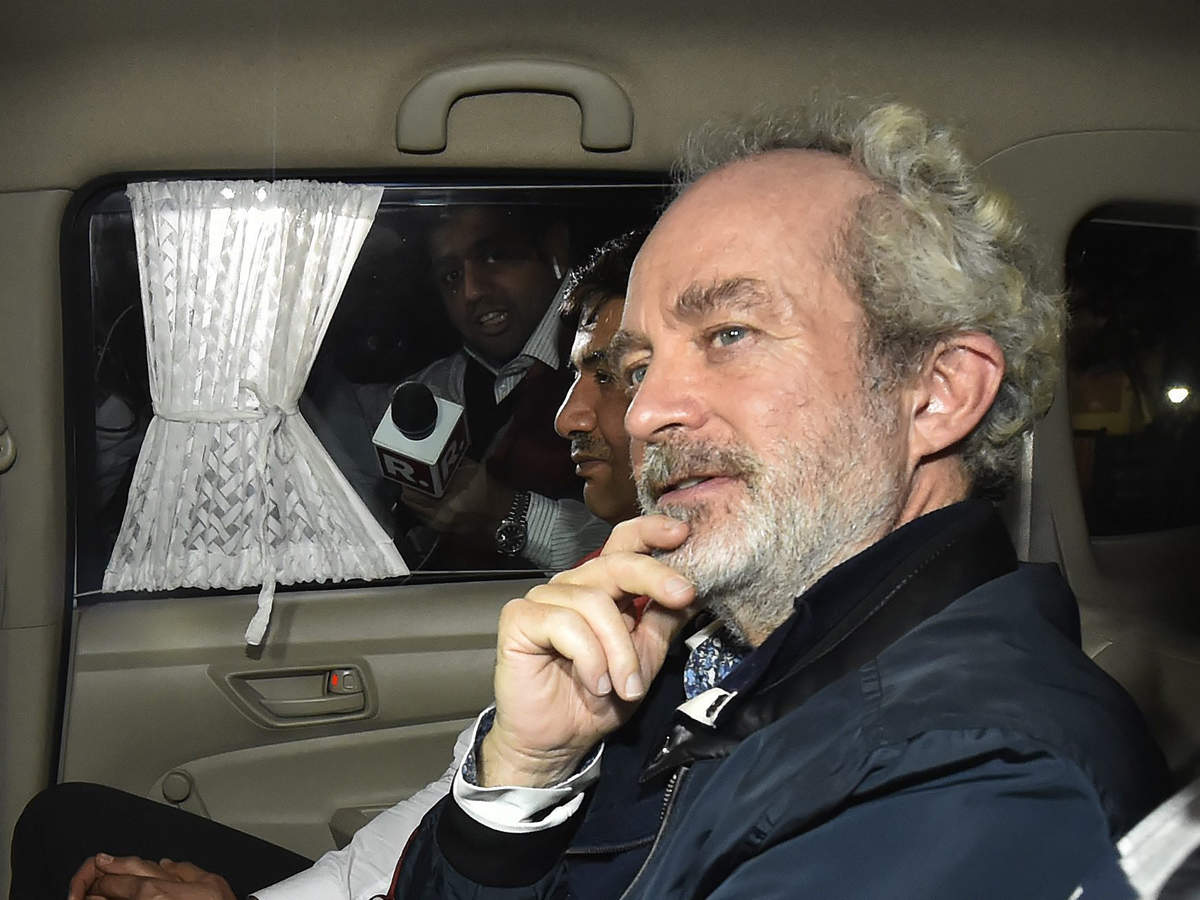 New Delhi, Mar 11 (PTI) The Delhi High Court on Friday dismissed the bail applications of Christian Michel James, the alleged middleman in the AgustaWestland scam being probed by the Central Bureau of Investigation [CBI] and the Enforcement Directorate [ED].

The Rs. 3,600-crore alleged scam relates to the purchase of 12 VVIP-duty helicopters from AgustaWestland, an Anglo-Italian helicopter design and manufacturing company.

“The application is dismissed. Same order in the other application,” said Justice Manoj Kumar Ohri.

Seeking his release in both the CBI and ED cases, James had said he was not required for the purpose of investigation and expressed his willingness to cooperate with the probe.

The applications also said the accused had never sought to evade the process of law, and that no purpose would be served by keeping him in further custody.

Both the CBI and the ED opposed the bail applications.

The CBI argued that James was a flight risk, has no roots in society and cannot be granted bail in the case.

Dismissing the bail pleas in both the CBI and ED cases last year, a trial court had said that considering the overall facts and circumstances, the serious nature of accusations, the gravity of offence and the conduct of the accused, it did not consider it to be a fit case for grant of bail.

James, a British national, was extradited from Dubai in December 2018 and subsequently arrested by the two investigating agencies.

The ED, in its charge sheet filed against James in June 2016, had alleged that he had received 30 million euros (about Rs 225 crore) from AgustaWestland.

James is among the three alleged middlemen being probed in the case. The other two are Italian and U.S. citizen Guido Haschke and Italian national Carlo Gerosa.