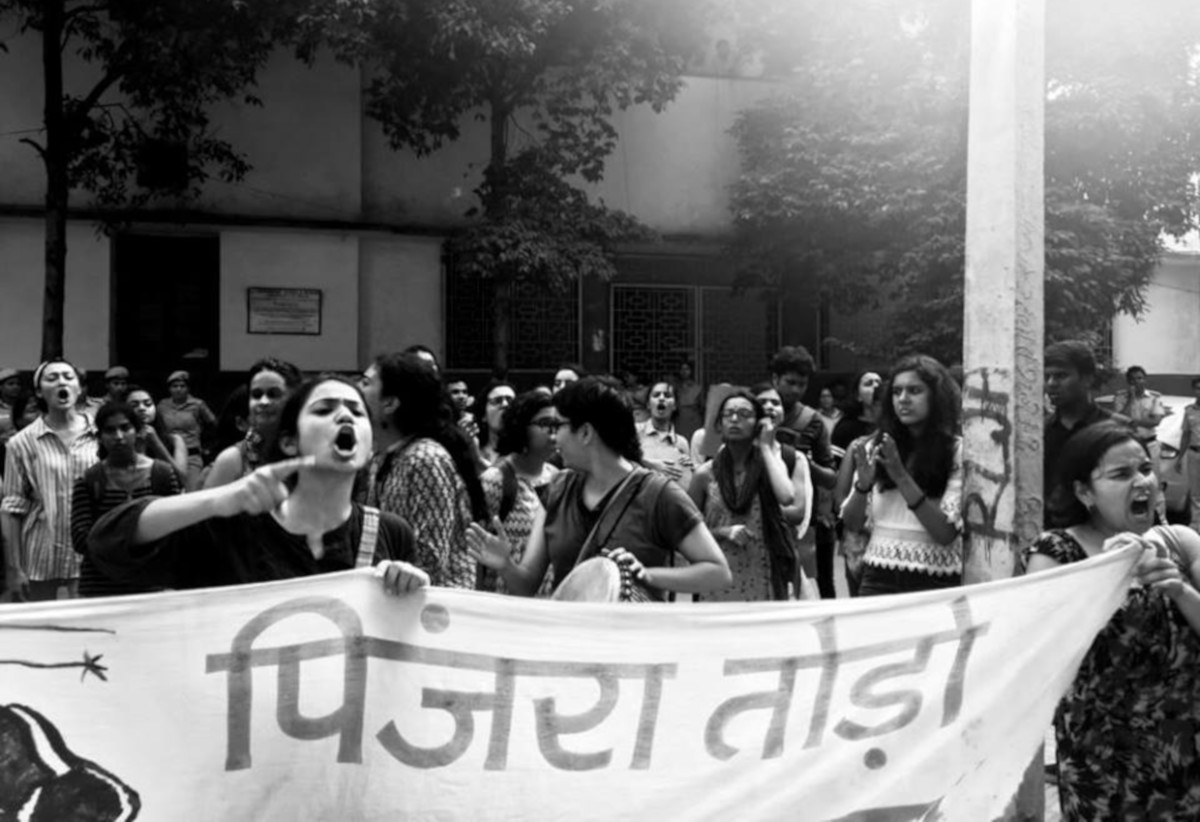 The Delhi Government on June 30 informed the Delhi High Court that it would make all efforts to ensure that Pinjra Tod member Natasha Narwal is allowed 30 minute interviews with her lawyer via video-conferencing twice in a week. Narwal is presently lodged in Tihar Jail pursuant to multiple FIRs filed against her by Delhi Police in the Delhi riots case.

This has come in response to Narwal’s petition seeking daily access to her counsel by way of video-conferencing and books for reading. She also sought permission to communicate with her family and friends. Her petition noted that this is in accordance with the Delhi Prison Rules, 2018.

Rahul Mehra, the Standing Counsel for Delhi Government, informed the court that Narwal would be provided headphones. He assured the court that a jail official will be in the same room within visual but not audible distance. He noted that jail authorities had no objection to the petitioner sourcing books from outside and reading the same, as long as the material did not infract any provision of the Delhi Prison Rules.

While recording the submissions of standing counsel Rahul Mehra in the order, Justice C Hari Shankar has expressed his unstinted appreciation for the proactive approach taken by Rahul Mehra. He notes that this behooves his status as Senior Standing Counsel for the Government. Advocate Adit S. Pujari for the petitioners also expressed his gratitude to Mehra. The court, therefore, stated that the litigation ended on a happy note.

Narwal, along with another member of the group, Devangana Kalitha, were arrested by the Delhi Police on May 23 in connection with a protest against the Citizenship (Amendment) Act in North East Delhi’s Jafrabad area in February.  On May 24, they were granted bail by the trial court in the case, but immediately thereafter, the Delhi Police crime branch had filed an application seeking to interrogate them and formally arrest them in a separate case though connected to Delhi riots.