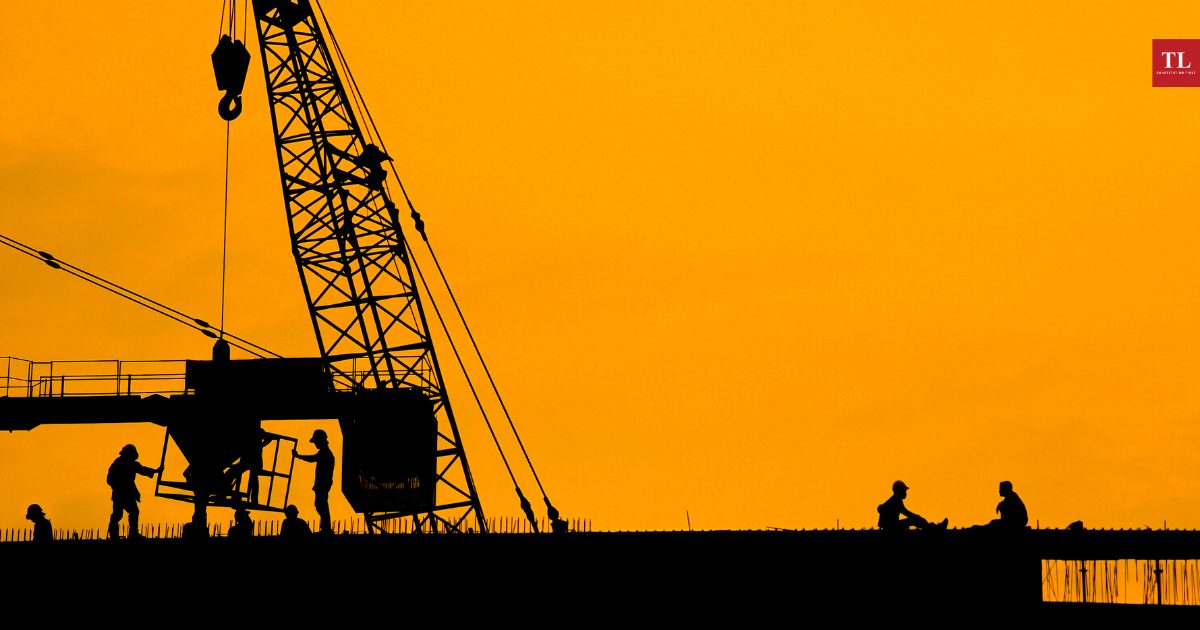 THE need for reform in the labour sector has been a repeated demand since the onset of the economic reforms of 1991. A demand that the big wigs of private corporations have long been supporting finally found its way in in the last two years, as the labour minister introduced a Code on Wages in Parliament in 2019, and three comprehensive labour codes in 2020, seeking to repeal 44 laws that had for decades held the fort.

A common thread that runs through the newly promulgated laws is that a wide array of powers has been conferred on the states in all three codes.

The timing of these legislations had sparked critical debates on whether they whittle down the socialist promise of our Constitution and (presumptuously) give unlimited bargaining power to the employer. There is also a perception that rather than balancing the competing interests of employee and employer, these Codes embrace hyper-capitalism and demean the rights of labourers.

However, that is far from the case. The Codes ought not to be rejected outright, since some of the modifications are useful and have inbuilt farsightedness. One important feature is that the independence of states has been respected inasmuch as they can choose to pace themselves on how to implement the Codes and consequently map their growth trajectory.

Analysing the salient provisions of the Code on Wages

The Code on Wages, 2019 is an elaborate law, comprising of a total of 69 sections, that has many new interesting facets. Firstly, it introduces a non-discriminatory clause that prohibits an employer from discriminating between wages payable to a male and a female for the same work dome. It is a well-meaning clause, but it may have a reverse effect as women may be deemed to be cumbersome employees as the employer would need to extend maternity leave to some female employees, and women may not be considered for working overtime that can slip into evenings or through the night.

A very welcome feature of the code, along with clearly specifying the components of minimum wages, is the fixing of a ‘floor wage’ by the Union Government. The floor wage is to be the base remuneration computed on a number of factors that has to be complied with by all states, and remuneration only over and above that floor wage can be fixed by the state governments. It also provides that state governments must mandatorily revise their minimum wage rates every five years.

The limit of five years is a block that may be interpreted by the states literally and does not fit with the rising rates of inflation that have been a regular feature during the pandemic. The states, while fixing wages, ‘may’ consider paying upwards to workers in occupational settings after factoring in “their arduousness of work like temperature or humidity normally difficult to bear, hazardous occupations or processes or underground work”.  The expected outcome in the construction sector would entail large scale emigration of workers in search of the most conducive emoluments and the least exacting working conditions.

Such wage revision is to be decided based on recommendations by a committee or committees that must comprise of an equal number of employees and employers. Additionally, one-third of the committee should comprise of ‘independent persons’. However, there is no definition of who or what makes an “independent person” in the Code. This is an ambiguity that can potentially be exploited to load the committee towards the undue benefit of a single side.

What the Code gets right…

The beneficial part of this law is that it spells out clear provisions for minimum hours of work, and the provision for overtime – which has to be calculated on an hourly basis and must be double the normal wages. There are several provisions expressly in favour of employees, such as the method of payment being specified as electronic or bank transfer, the employer is bound to abide by a time limit to make good remuneration to the employee, the employer being limited by grounds on which deductions from salaries can be made, and the criteria for bonus being a full month’s wages clearly spelt out, as is what would make an employee ineligible from a bonus.

The Code prima facie hones accountability by directing the maintenance of records, including the yearly audits of all employers. It also provides clear cut guidelines on deductions that can be made and fines that can be imposed on an employee’s wages.

Other than the state committees which would recommend revision of wages every five years, the union government and state governments must also constitute advisory boards composed of persons representing both employers and employees. These boards are to issue periodic directions on policy matters, minimum wage revisions, women representation and the like. One-third composition of these boards would again be of ‘independent persons’, and one-third of the total committee must be females members.

… And what it does not

Another facet of the Code is that there is not one single consolidated dispute resolution board or committee that would deal with all problems between an employee and management. Instead, there are multiple for a set-up that would be issue-centric in their functioning. For instance, if a woman faces discrimination in being employed, she will have to seek redress in “such authority as may be notified by the appropriate government”, whereas, for disputes relating to the clearing of dues or arrears, the employee would have to approach ‘one or more authorities’ which would be vested with the powers of a civil court.

This authority will not be empowered to decide disputes relating to an employee claiming her bonus or being underpaid her bonus, as such disputes will be determined by the Industrial Tribunal or such an authority made under the Industrial Disputes Act. Moreover, an officer of the position of an under-secretary in the state government can, at will, impose a penalty after doing a summary enquiry.

The framework of multiple fora shows a dogged approach to prevent any disputes from arising at all.

The next feature is of the ‘Inspector-cum-facilitator’ (formerly just ‘Inspector’) who, again, is appointed by the state government. He is deemed a public servant and his powers include examining any worker of the establishment, eliciting information regarding any person, confiscating documents (as a police officer under the Code of Criminal Procedure) of the employer or of other establishments as the state Government directs, and taking cognizance of offences. The Inspector-cum-facilitator can give “advice to employers and workers relating to compliance with provisions of the Code” as and when instructed by the state government.

The penalties on an employer range up to one lakh rupees or three months imprisonment. However, in the case of the employer being a huge corporation, there is no fine or prescribed imprisonment. A mere assurance must be furnished that on being found guilty, the corporation will “be proceeded against and punished accordingly”.

There is an explicit clause stating that the employer can be absolved of liability if he shows that in the case of a purported offence, violation of the Code occurred without intention and that due diligence was carried out, or that another person did so without the knowledge or consent of the employer. The purpose of such a provision is not clear, since it articulates what is a well-known legal principle, one that a court/authority/industrial tribunal, on viewing the facts and evidence, would presumably conclude, without such a clause existing.

The last distinguishing feature of this Code is that it has a good faith clause which implies that no cases can be filed against an officer of the government for “anything done or intended to be done under the Code”.

At present, none of the four Codes has been implemented, even though they have been passed by both houses of Parliament and assented to by the President. The union labour ministry recently constituted an expert group for a period of three years to give recommendations on the fixation of minimum wages and the national floor minimum wage.

However, the expert group should pay heed to the words of the Supreme Court in its recent judgment in the case of Gujarat Mazdoor Sabha & Anr. vs. The State of Gujarat (2020):

“The need for protecting labour welfare on one hand and combating a public health crisis occasioned by the pandemic on the other may require careful balances. But these balances must accord with the rule of law. A statutory provision which conditions the grant of an exemption on stipulated conditions must be scrupulously observed. It cannot be interpreted to provide a free reign for the State to eliminate provisions promoting dignity and equity in the workplace in the face of novel challenges to the state administration unless they bear an immediate nexus to ensuring the security of the State against the gravest of threats. …

The Constitution allows for economic experiments. Judicial review is justifiably held off in matters of policy, particularly economic policy. But the Directive Principles of State Policy cannot be reduced to oblivion by a sleight of interpretation. To a worker who has faced the brunt of the pandemic and is currently labouring in a workplace without the luxury of physical distancing, economic dignity based on the rights available under the statute is the least that this Court can ensure them.”

(Neeleshwar Pawani is a Delhi- based lawyer. The views expressed are personal.)