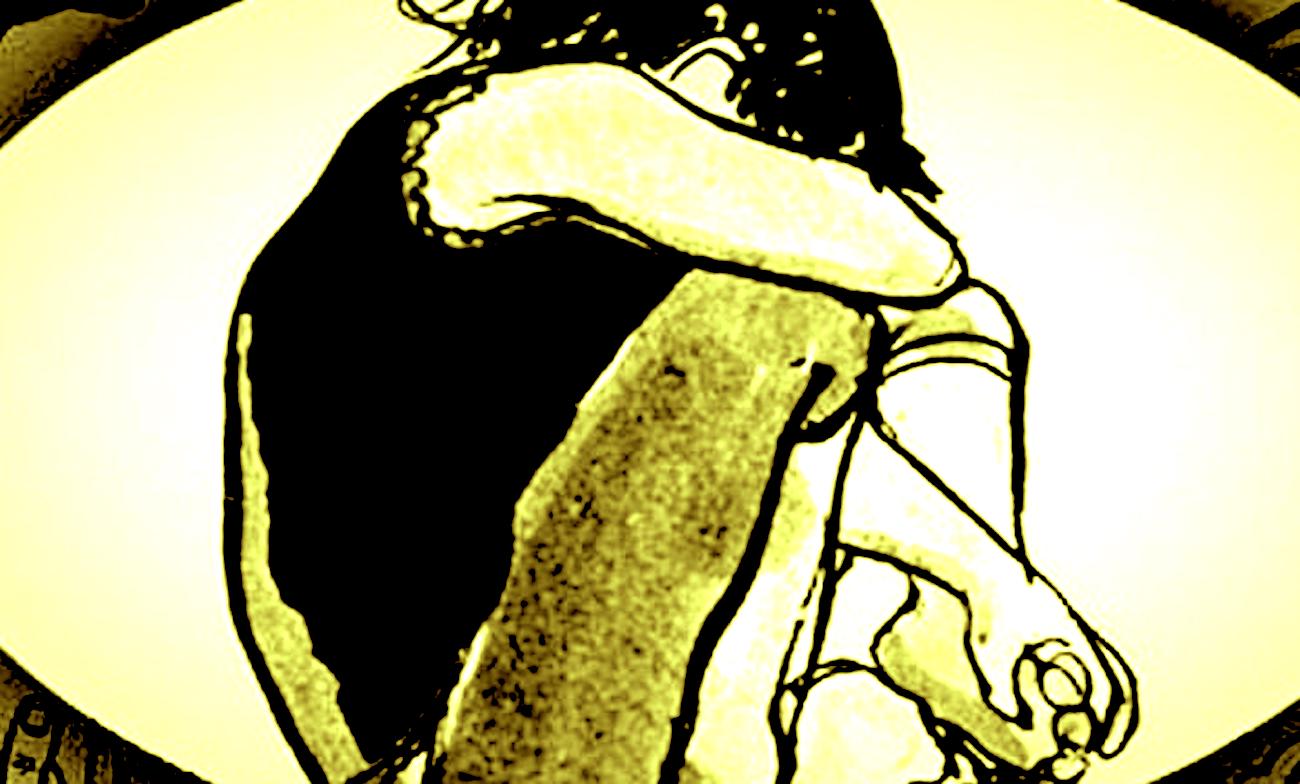 Pushpa had completed her LLB and joined as an intern under Jayanth M Puttanshetti & Associates in 2017, where she was assigned work under advocate T Chandrakant Naik who introduced her to advocate Chetan Desai, a Government Pleader in the Karnataka High Court.

In the FIR lodged for the offences under Sections 354(D), 354A(1)(ii), 509, 506, 354A(1))(iii) and 504 of the IPC against the two advocates, Pushpa had stated that after completion of her LLB course she joined Jayanthi Pattanshetti and Associates as an intern in 2017 and thereafter started working there. She came to know Chandrakant Naik there and he in turn introduced her to High Court Government Pleader Chetan Desai. These two would take her to pubs and get her drunk forcefully and thereafter on the pretext of discussing cases would touch her inappropriately and take pictures and videos on their phone and pass vulgar lewd comments about her. They also sent vulgar and threatening messages on her WhatsApp account.

The Vyalikaval Police, while probing the case said that no arrests were made by the Commercial Street Police and the matter is under investigation. The Vyaikaval Police has registered a case of mysterious death.

The deceased stayed in a PG accommodation in Malleshwaram where she was found in an unconscious state at around 11.15 am by the maid. She was immediately rushed to the KG General Hospital where she was declared brought dead. The exact cause of death is unknown as the post-mortem report is awaited. However, the police suspect that she might have consumed pills to end her life.

The Police said that Leelavathi, the owner of the PG, said that an advocate had brought Pushpa to the PG requesting for accommodation on November 16, who also paid an advance of Rs 7000 for the room. Leelavathi registered a complaint claiming doubts as to the cause of death and requesting a thorough investigation.

Read the FIR lodged by the victim.