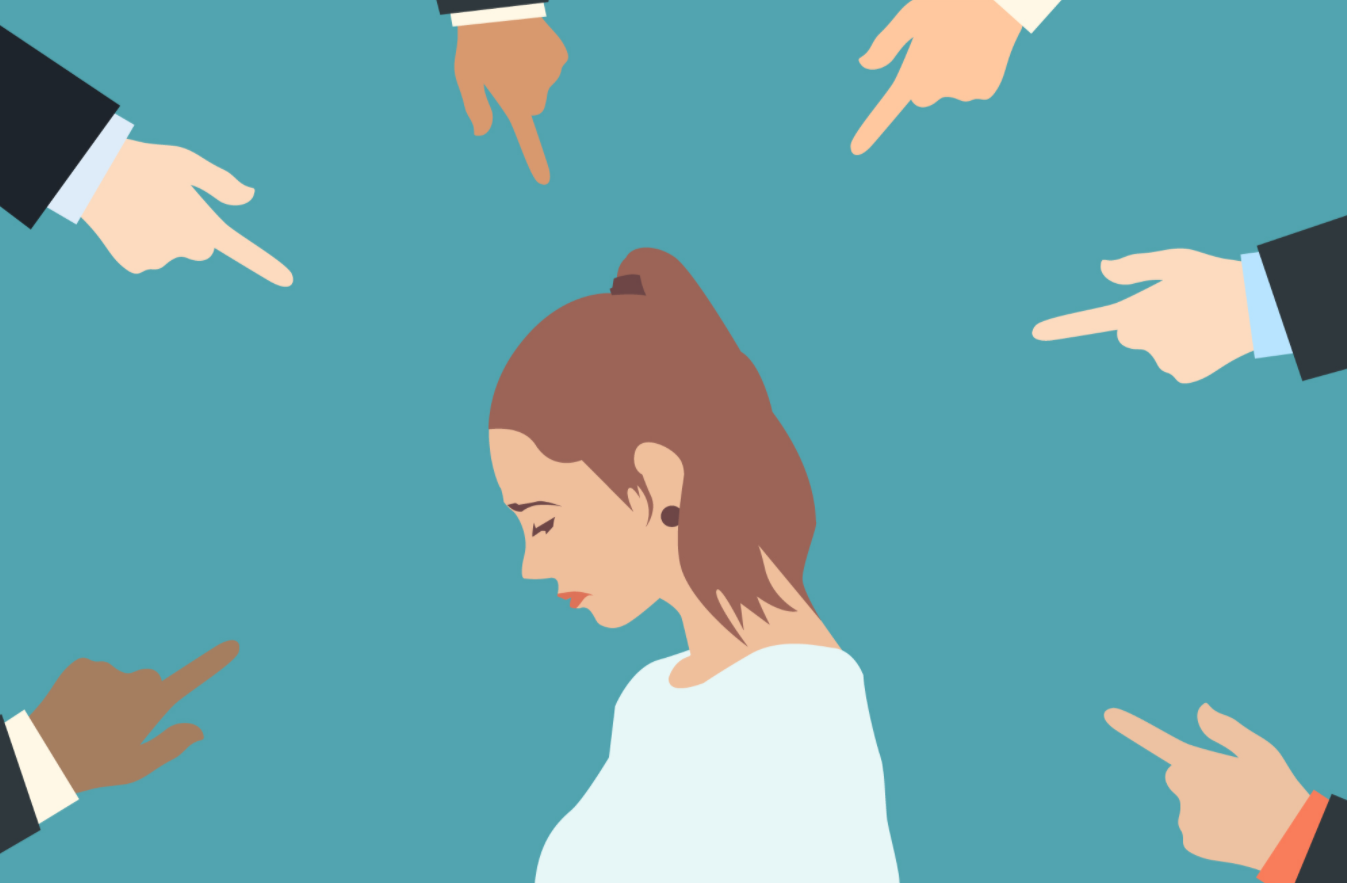 ELISIONS make up the secret history of myth. My encounter with the beached jellyfish got me asking why Medusa? Then I sat in at a book event on Zoom. Under discussion was Alex Ross’s Wagnerism about the man whose oeuvre is practically the soundtrack of the Third Reich.

I had realized how dodgy that value judgment was years ago, when walking through a crowded labyrinth in Mumbai’s Kalbadevi. My visiting Dutch friend had frozen, mid-sentence, with a gasp of horror. Her trembling finger pointed. It took me a while to grasp what, in that jamboree of colour and clamour, had so caught her attention. No, it wasn’t the noisy crowded shop fronts. She was pointing, still speechless, at an unobtrusive old door. There was nothing of interest there. Just an ordinary door, the ochre paint peeling off in scabs. It had no signboard, and it was locked.

How could I convince her that a symbol of health and prosperity had been hijacked into notoriety? What, to her, was an emblem of racism and hate, was a goodluck charm and apotropaic here on the subcontinent.

Given her inheritance, it was hard for her to understand that my perception could be so different from hers.

It was partly that memory which urged me to do the decent thing by Wagner. I still ducked his pompous music, but I could give him a hearing by reading Art and Politics in the Shadow of Music.

Music is really not my space, so I asked, ‘If you had to name an equivalent of Wagner in the world of literature, who would it be?’

It tripped him for a beat but he answered gamely enough. ‘Shakespeare,’ he said.
Shakespeare! A daring parallel, but I was too unmusical to argue. Besides, at the mention of the Bard, Wagner infuriatingly blinked out. I was still listening politely, but my mind was suddenly, immersively, occupied with jellyfish. To be more correct, by Medusæ. I could not, for the life of me, work out the connection. Medusa doesn’t appear in Shakespeare’s canon, nor do jellyfish to my best knowledge.

I left it at that, but not for long. The next morning, Shakespeare, or rather, my quarrel with him, was all over the news. Not for the first time he had proved me wrong.

The one play I think of as, well, excessive, is Titus Andronicus where horror is piled upon horror. After Act II Scene 3, it is a sustained scream of terror. The revolting climax is Titus’ gruesome dinner party, where dressed as a chef, he watches the evil Queen of the Goths, Tamora, delicately nibble on pastries containing her sons’ flesh. Really!

That’s what I thought till today. Reading about Hathras, Shakespeare’s play is pure prescience.

I can only wonder now if he had witnessed this before he wrote of ravaged Lavinia wandering the woods with her tongue cut off so she may not name her rapists, with her hands cut off that she may not write their name.

First thrash the corn, and after burn the straw could have been spoken in the dialect of Hathras. To have that line translated into a language and intonation so familiar to me even in imagination, chills my brain.

Not very far from Hathras is that particular patch of home I recognize as watan. Hathras itself is a childhood memory, a vague recall of bright lights and noise, and me atop an elephant, aged three, proudly riding with my bridegroom uncle on his baraat—

And now this, this silence, this crime silenced, this death silenced. Tongue cut off, hands hacked. Reason lost. Life lost. Death desecrated. And the body ruthlessly anatomized, the genitals probed and exhibited and put publicly on trial.

No, Shakespeare was too mild, too restrained, too circumspect in his vision of human depravity. He did not write of how its contagion spreads, nor of its prurience. But then, he was not writing in the India of 2020.

It was while lost in the darkness of Hathras that I made the connection between Shakespeare and Medusa. Lavinia’s tongue was cut off, her hands were gone. Shakespeare does not mention it, but Lavinia still had her hair.

Like Draupadi, Lavinia too would have unloosed her hair and whipped her curls at any man who dared her gaze. That’s what Medusas do. It was not gaze that petrifies, as the myth says. That’s just politesse. What it really does is—castrate.

In the common telling of the Medusa myth, we overlook the beginning. Why did Medusa turn men to stone? What did they do to her, to deserve that fate? Why does nobody ask this question?

In the myth, Medusa was a vestal virgin who was raped.

I think of that elision, that denial, that erasure, that silence, that amnesia. That allows us to expunge the truth and perpetuate instead the myth of dangerous women with their shocking punishing hair.
I am the sea: hark, how her sighs do blow!

(Ishrat Syed and Kalpana Swaminathan write as Kalpish Ratna. They are both surgeons, who explore the interface between science and humanities in their writings. Their book ‘A Crown of Thorns, The Coronavirus and Us’ is available on Amazon.in.)