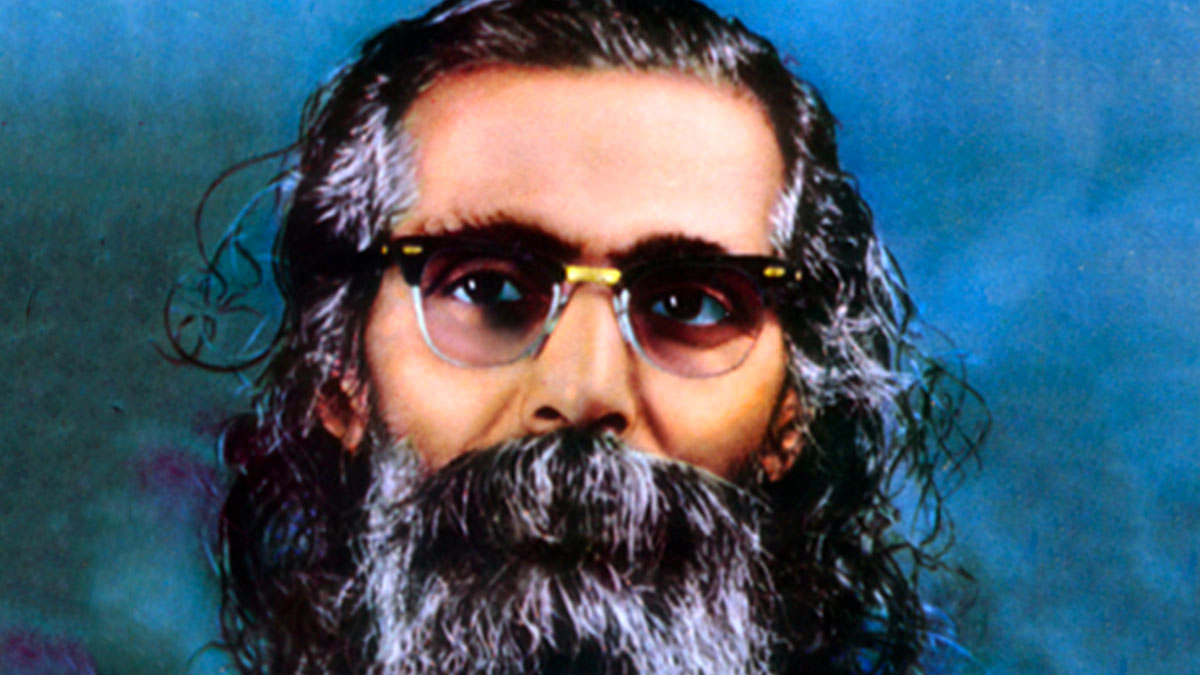 The Ministry of Culture’s tribute to late M.S. Golwalkar, who was chief of the Rashtriya Swayamsevak Sangh (RSS) has led to a massive uproar. Opposition leaders, activists and netizens have lashed out at the Ministry for celebrating a man who was a vocal critic of India’s secular principles, democratic values and glorified Hitler’s policies in Nazi Germany. A report by MANYA SAINI

THE Union Ministry of Culture on Friday sparked controversy when it proclaimed the late head of Rashtriya Swayamsevak Sangh (RSS), M.S. Golwalkar a “great thinker, scholar and remarkable leader.” The tweet shared from the Ministry’s official handle tagged Union Culture Minister Prahlad Patel, and the Prime Minister’s Office among others, stating that his thoughts will guide future generations.

Books authored by Golwalkar, namely We, or Our Nationhood Defined and Bunch of Thoughts have been extremely controversial as they counter the secular principles of India.

A report published in The Wire states that the book decrees that any minority group or individual that does not accept Hindu culture has the same rights as second-class citizens in the country. In the latter book, he argued that there are three primary enemies of nationalism in India, namely, Muslims, Christians and communists.

Further elaborating on this ideological stance in We, or Our Nationhood Defined, he says that India should be treating minorities as Hitler treated Jews in Nazi Germany. He wrote, “Germany has also shown how well-nigh impossible it is for races and cultures, having differences going to the root, to be assimilated into one united whole, a good lesson for us in Hindustan to learn and profit by.”

The public nature of these thoughts and the tribute by the Culture Ministry has led to a political slugfest drawing heavy criticism from Opposition leaders like Shashi Tharoor and Gaurav Gogoi. There has also been widespread social media outrage as netizens alleged that the government was celebrating a communal figurehead.

Lest anyone be inclined to take the Ministry of Culture seriously & really believe this gent was a great thinker& scholar, re-posting this extract from #WhyIAmAHindu that cites some of his views: https://t.co/7T93UcRCIh. GOI hails a man who disrespected India’s flag&Constitution! https://t.co/tpLN7iU9WD

Rights activist and CPI(ML) Politburo member Kavita Krishnan lashed out at the Ministry citing Golwalkar’s position on the Holocaust. Former culture secretary Jawhar Sircar also took to social-media microblogging platform Twitter to denounce the actions of the ministry where he was once employed saying, “I hang my head in shame to see RSS chief Golwalker being falsely praised.”

Bollywood celebrities Swara Bhaskar and Richa Chadha have also come out in open opposition to criticise the Culture Ministry’s move.

Nitin Tripathi, media advisor to the Ministry of Culture has responded to the allegations saying that India is “an epitome of multiculturalism.” He claimed that it represents all sections within this spectrum and does not believe in “silencing ideologies or voices which are not part of traditional narrative.” He added that an essential element of democracy in India was respecting all customs, traditions and sets of values.

However, Golwalkar was a vocal critic of democracy who in his books said that the system gave too much freedom to the individual. He added that the federal structure would be the seed of India’s eventual disintegration and defeat as the framers of the Constitution did not understand the importance of “our single homogeneous nationhood.”

Significantly, the present RSS Chief Mohan Bhagwat had earlier said that views expressed in a Bunch of Thoughts are not eternal and must be understood in conjunction with the prevailing conditions. Bhagwat was responding to queries regarding the apprehensions of the minorities living in India. The organisation has since published a new title, Vision and Mission: Guruji wherein Semitic and anti-democracy positions have been removed or diluted from Golwalkar’s original work.

Golwalkar in his own words – from Bunch of Thoughts, the RSS manifesto. @MinOfCultureGoI these are the ideas you're celebrating. @AmbLindnerIndia these are what you bowed to in Nagpur. These are the views which underpin Modi Govt policy. pic.twitter.com/VkSvT5AwDv

M.S. Golwalkar was the second RSS, sarsangchalak (Chief) after K.B. Hedgewar, and remained the leading ideological force of the organisation for 33 years from 1940 to the time of his death in 1973. He had spent nearly six months in Madhya Pradesh’s Seoni Jail following Mahatma Gandhi’s assassination which led to the ban on RSS.

The organisation was at loggerheads with Sardar Patel, as the Congress leader demanded an “explicit acceptance” of the national flag, stating that any organisation that attempts to supplant it will be treated sternly. This was the condition imposed by the government in exchange for lifting the ban on the RSS, which the organisation later accepted.