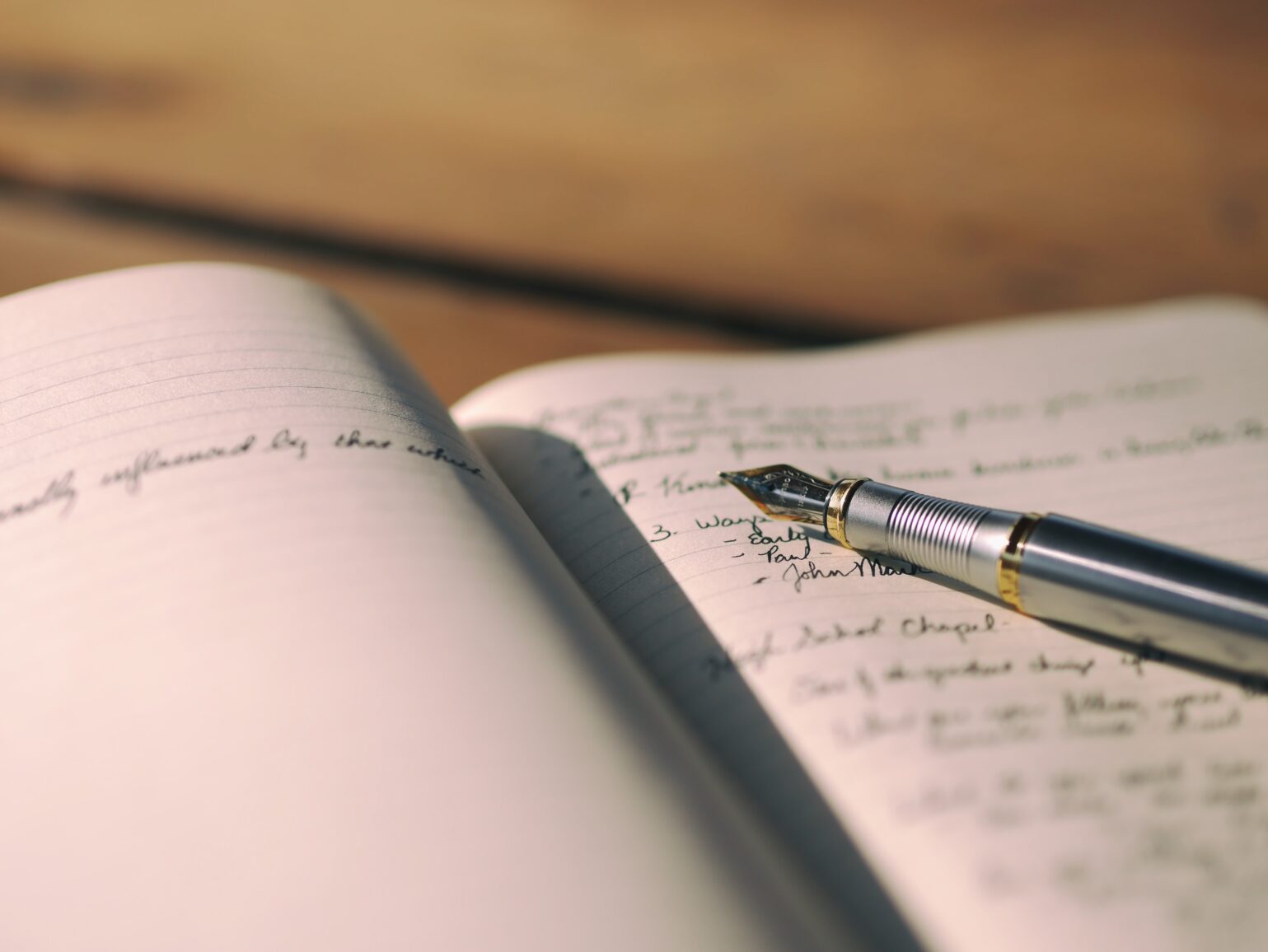 Legal writing is riddled with complex language and words, also called legalese, that makes legal knowledge difficult to understand for the common man. Senior Advocate Yatindra Singh, former Chief Justice of Chhattisgarh High Court, talks about developing the art of simple writing law and its importance to being a successful judge and legal practitioner.

IN the initial years, I was fascinated by Latin maxims, foreign words, and legalese—the complicated and obscure language of the legal world. I thought this was a measure of intelligence and was the way to impress teachers, judges, and clients. Perhaps, centuries of foreign rule deformed my psyche, as it has affected the nation’s character.

We wrongly accept fairness to be a measure of beauty and difficult language to be the level of intelligence. We forget that our Gods have always been dark; and simplicity, not only is elegant but is a measure of intelligence as well. Only, intelligent people can write it.

With the passage of time—the truth dawned—my fascination was over. I realised expressing in simple language, to be understood by a common person, is the best way of communication. Good legal writing does not have to sound as though written by a lawyer. In this realisation, two of the greatest judges of the last century—one British (Lord Denning) and one Indian (Krishna Iyer J.)— played an important role.

I realised expressing in simple language, to be understood by a common person, is the best way of communication.

During the Emergency, my father was detained under MISA, the preventive detention law. The High Court decided the preliminary point of maintainability of the habeas corpus in our favour. The State took the matter to the Supreme Court. There were other appeals as well. They were decided against us in ADM Jabalpur v. Shiv Kant Shukla (the Habeas Corpus case).

I was present in the Supreme Court during arguments. Some rulings of Krishna Iyer J. were cited. They were in favour of the detenues. However, they used some words that were not part of any dictionary. No one could explain their meaning. The court refused to consider them.

During the same time in January 1976, Lord Denning came to India and delivered four talks in different cities. I attended the one that was in Delhi. All judges, including the members of the bench hearing Habeas Corpus case, were present. The theme of the talk was, how judges in England maintained the rule of law—even at the displeasure of the executive. It was, as if, he purposely chose the topic for the Delhi talk and was admonishing them about the case. But, alas, it fell on deaf ears. Lord Denning did not read from a written text or refer to any notes during the talk. He was fluent in his language; his style conversational; and language, plain, simple, and easy to understand. It is the finest talk that I have ever heard. It is still embedded in my mind.

Lord Denning and Krishna Iyer J. were great judges. Perhaps, the greatest British and Indian judge of the last century. However, the former left a much greater impact. He used plain and simple language and simplified complicated concepts. This is where Krishna Iyer J. lost. He not only used difficult and often invented words but also complicated simple concepts.

You speak and write—as you hear and read.

The talk inspired me to read judgements and books of Lord Denning. I read all of them. He wrote in the short sentences and plain language. I tried to copy him; follow his style of speaking and writing.

During my earlier stint as a lawyer, we used to run, a lawyers’ club called, ‘Samvaad’.  Its main purpose was to organise talks. In 1990s, Samvaad.  In the 1990s, Samvaad organised a talk by Martin Cutts. It was an interesting talk, on how to write in plain English and communicate better. He has also written a book titled, ‘The Plain English Guide’. It is worth reading, worth following.

During intervening years, I read more than a dozen of books on how to write in plain and simple language. In substance, they say:

1)Think about others (your readers and hearers)

6) Break the page with paragraphs

8) Don’t use Latin, foreign or difficult words—write to express and not to impress and

Among the books that I read, there are many good ones. But if I have to recommend one, then ‘Plain English for Lawyers’ by Richard C. Wydick is the one to read. It covers almost the entire area. Each chapter explains a point and has exercises. The answers are provided in the end. You can always check, how much, have you understood the point.

The legal world prefers to express itself in legalese—the language that is obscure and not easy to understand. Simple, plain language is not a virtue here.

Another good book worth reading is, ‘Eats, Shoots & Leaves’ by Lynne Truss. It is about punctuation. The book cover has a picture of a ‘panda on a ladder’ in-between ‘&’ and ‘Leaves’. He is trying to erase the comma between ‘Eats’ and ‘Shoots’. The comma between them connotes one meaning and its absence, an entirely different meaning. This indicates the value of punctuation. One of the mistakes that I used to make and perhaps, still do, was of tense. It required a revision of grammar. I purchased three ‘Cambridge English Grammar books’ (Essential, Intermediate, and Advanced). They are self-study, practice books with answers. They are useful. The best thing is that on the left page, they explain the rule with examples. The opposite right page has exercises, with the answers in the end. You can check, whether you have properly understood the rule or not.

The other mistake that I used to make was in using definite and indefinite articles. This was commented by friends, who read my articles written for the general public. I understood the problem only when I read ‘Garner’s Dictionary of Legal Usage’. You speak and write—as you hear and read. While explaining the word, ‘Articles’, Garner says, “It is a convention in legal writing to omit both definite and indefinite articles before words such as plaintiff, defendant, petitioner, respondent, appellant, and appellee. It is almost as if these designations in legal writing have become proper nouns, that denote the person or persons.” I was influenced by the legal convention and was applying it to my general writing.

This book is also a must, in every library. Consult it, to understand the proper use of a word; or if you are in doubt. The legal world prefers to express itself in legalese—the language that is obscure and not easy to understand. Simple, plain language is not a virtue here. But, who says that you cannot acquire it? You just have to make efforts.