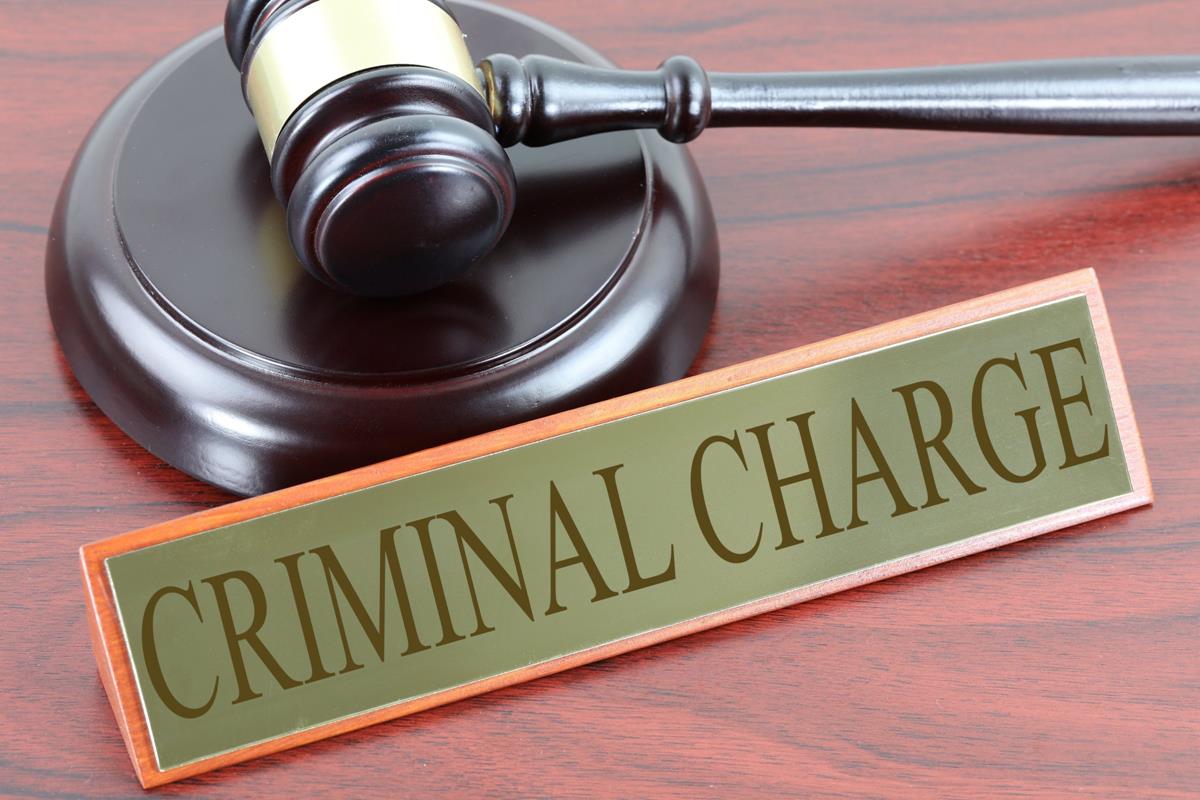 The eighth part of our explainer series on criminal law deals with the exact connotation of being charged of an offence.

‘CHARGE’ is an intimation of the accusation for which the accused person would face trial and be liable to defend themself. However, the definition of ‘charge’ as given in Section 2(b) of the Criminal Procedure Code [CrPC] is quite ambiguous.

When is a charge framed?

The procedure of framing of charge arrives after the filing of the chargesheet, as noted in the previous part. The trial court, on reading the contents of the police report/chargesheet or the complaint, as the case may be, applies its judicial mind to arrive at a conclusion to decide the exact nature of accusation which constitutes the offence against the accused person, and thereafter intimates the accused of the details of such accusation in such a manner that the accused person would understand what they would be facing trial for.

The document through which this intimation is given to the accused is known as the Charge. Charge forms the essence and basis of a criminal trial before a court.

The previous parts dealt with the powers and Duties of the police to conduct investigation. However, after completion of investigation and filing of the police report, also known as chargesheet, or complaint, as the case may be, the case then comes within the realm and powers of the trial court.

Who can frame charge?

Charge is framed by the court which conducts the trial for that particular offence. Such a court, in common parlance, is known as a trial court. The trial court can either be the Court of Magistrate or the Sessions Court, depending upon the nature of offence. There is a specific categorization of offences as rriable by Magistrate, and those which are exclusively triable by a Sessions Court. The same can be seen from the First Schedule annexed to the CrPC, which gives a detailed account of offences which are bailable or non-bailable, and whether triable by Magistrate or Sessions Court.

For instance, Maharashtra government minister and politician Nawab Malik, facing allegations for committing offences under the PMLA, was directly produced before the Court of Sessions instead of Court of Magistrate, since the Statute provided so.

Therefore, in any event of committal to the Sessions Court or in the case of an offence triable by Magistrate, after filing of the Chargesheet or the Complaint, as the case may be, the respective court shall then frame charges after reading the accusation as raised by the prosecution and applying its own judicial mind to arrive at a conclusion as to what offences, if any, are prima facie made out against the accused person. Charge forms a separate chapter under the CrPC, spanning across Sections 211-224.

The document, that is, charge. needs to state the exact name and/or section of the offence for which the accused shall be facing a trial. The purpose of framing a charge is to give notice to the accused of the exact nature of accusation against him so as to enable them to properly set up their defense.

However, if there is an error of omission of such statement of previous conviction to be included in the charge during framing of charge, the trial court is empowered to include such statement at any time before the final order, judgment or the sentence is passed, which marks the conclusion of trial.

As provided in Section 212 of the CrPC, the charge must contain details of the time and place of the alleged offence and the name of the person against whom, or the thing against which, such offence has been alleged to have been committed. Every such detail shall be mentioned in such a way so as to be reasonably sufficient to give notice to the accused of the nature of accusation and the matter with which they are charged.

It must be noted that there shall be a separate charge for a distinct offence, and every such charge shall be tried separately. However, an accused may move an application for all such charges to be tried together at the same trial by the trial court, and the trial court, upon considering the same, if it deems fit that no prejudice shall be caused to the accused, allow for the same.

More than one offence of similar kind

Offences of same kind in the context of Section 219 of the CrPC connote offences punishable with same punishment under the same section of the Indian Penal Code [IPC] or any other special or local law.

Such offences as referred above of similar kind may or may not be committed in respect of the same person or thing.

When a series of acts is allegedly committed by the accused person, which are so closely connected to one another as to form a part of single transaction, such an accused person may be charged with and tried at the same trial for every such offence.

One act constituting offences under more than one law

Take the example of an allegation for committing the offence of rape on a minor. Such an act constitutes an offence punishable under Section 376 of the IPC as well as an offence under the Protection of Children from Sexual Offences [POCSO] Act. In such a case, charge will be framed under both the IPC and the POCSO Act.

If there arises any doubt with regards to an act or a series of acts alleged against an accused person as to exactly which of the several possible offences have been made out, then charge can be framed for all of such offences or any one of them. If at the conclusion of trial in which the accused is charged only for one of such several offences, but evidence led at the trial suggests the commission of one or more of such other possible offences for which the accused person might have been charged, then the accused person shall be convicted for such other offences, even though not specifically charged therefor.

The CrPC has divided the chapter of Charge into two parts. The first part (sections 211-217) deals with the form and contents of charge, and the second (sections 218-224), with the joinder of charge.

Section 223 of the CrPC makes a provision for two or more persons to be charged and tried jointly in a single trial.

The categorization of such persons as referred above are persons who are accused of:

–      Committing the same offence in the same transaction.

–      Committing more than one offence of the same kind, jointly within a period of 12 months (as provided under section 219 of the CrPC)

–      Committing the offence and abetment of that offence.

–      Persons charged with separate offences and falling under none of the aforesaid categories, on an application preferred in writing before the Court of Magistrate or Sessions Court, when such application is allowed in the interest of justice and on the ground that no prejudice would be caused to the accused.

When a Charge is framed for one or more offences, and the evidence led at the trial leads to conviction of the accused for one or more of such offences but not all of the offences charged for, the prosecutor conducting the prosecution, or the complainant, as the case may be, with the consent of the trial court, or the Trial Court suo motu, may stay the inquiry into, or trial of, such charge or charges. Such withdrawal shall have the effect of an acquittal on such charge or charges.

Errors in framing of charge

Unless any prejudice has been caused to the accused person which has occasioned injustice, no error or omission in mentioning the particulars required to be stated in the charge shall be considered as material, and the trial court has the power to correct or even alter a charge at any time before pronouncement of judgment.

The trial court can alter/add charges at any time before pronouncement of judgment; however, every such altered/added charge must be read and explained to the cccused person.

If the alteration of charges changes the nature of the offence such that a previous sanction to prosecute the accused is mandatory, then the trial court shall not proceed with the trial until and unless such sanction from such authority is obtained.

When an alteration or addition of charge is made after the trial has commenced, the prosecution and accused both are at liberty to apply to the trial court for re-issuing summons or re-calling of witnesses for the purpose of examining them in respect of the altered or added charge only. The trial court has the power to reject such application for re-calling or re-issuing summons to such witness if, in the opinion of the trial court, such an application is moved solely for the purpose of causing a delay in the trial.

The prosecution and accused can make an application to call such other witness apart from the one examined earlier which the trial court thinks material in view of the altered or added charge.

Before framing of charge, the accused can apply for discharge on the basis of the material produced by the prosecution in its final report, also known as chargesheet, if on perusal of the chargesheet, no offence prima facie seems to have been made out against the accused.

Discharge shall be dealt with in detail in the next part.