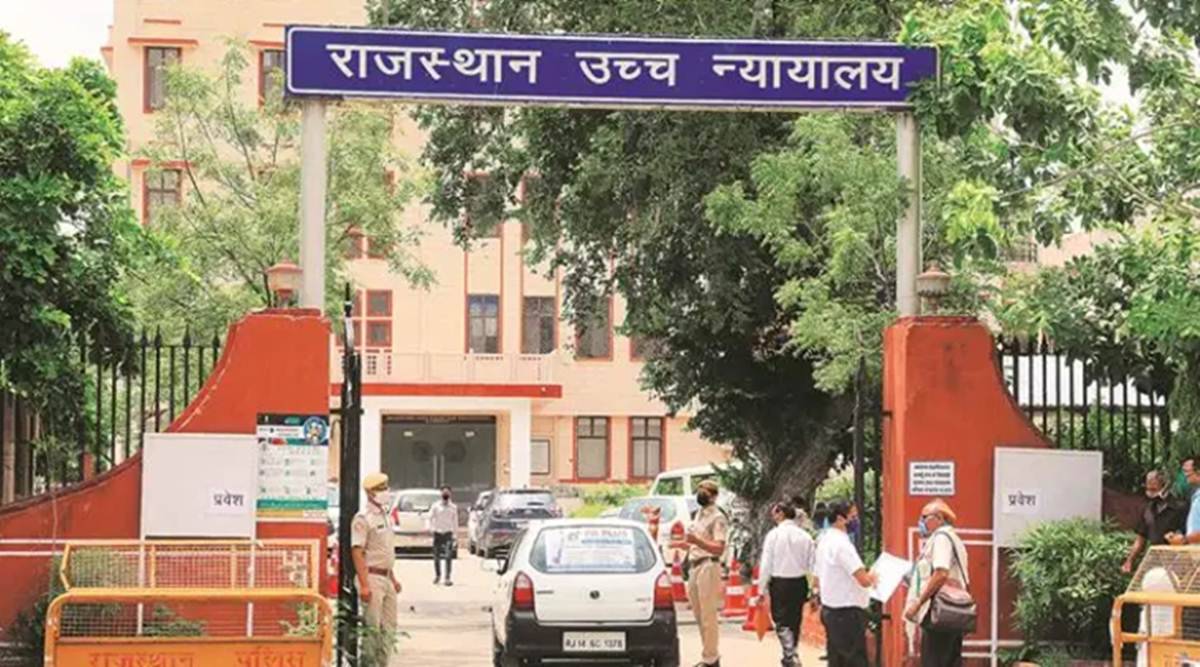 IN a significant ruling, the Rajasthan High Court Monday restrained the state police from arresting those accused who are charged with offences for which the maximum sentence extends to up three years and are triable by a First Class Magistrate.

The order was passed in view of the prevailing Covid19 situation in the state and will remain in operation till July 17. The Additional Advocate General(AAG), for the state government, did not oppose the order.

Justice Bhandari asked the state lawyer whether the police, which is involved in the more important task of enforcing a lockdown, could be directed not to arrest the accused and others like him till July 17, 2021, to which the Additional Advocate General replied in the affirmative.

The court said it was alive of the fact that in cognizable and nonbailable offences, the police has the right to arrest the accused, but to do so in cases where imprisonment extends to up to three years and is triable by First Class Magistrate, under the present circumstances would prove to be counter-productive.

If a person, who is arrested and produced before the Magistrate and thereafter, sent to jail, is an asymptomatic carrier of Covid-19, the inmates may be put at risk, the court said.

It, thus, directed the state’s DGP to issue instructions to all officers concerned not to make arrests of persons in cases under the above category.