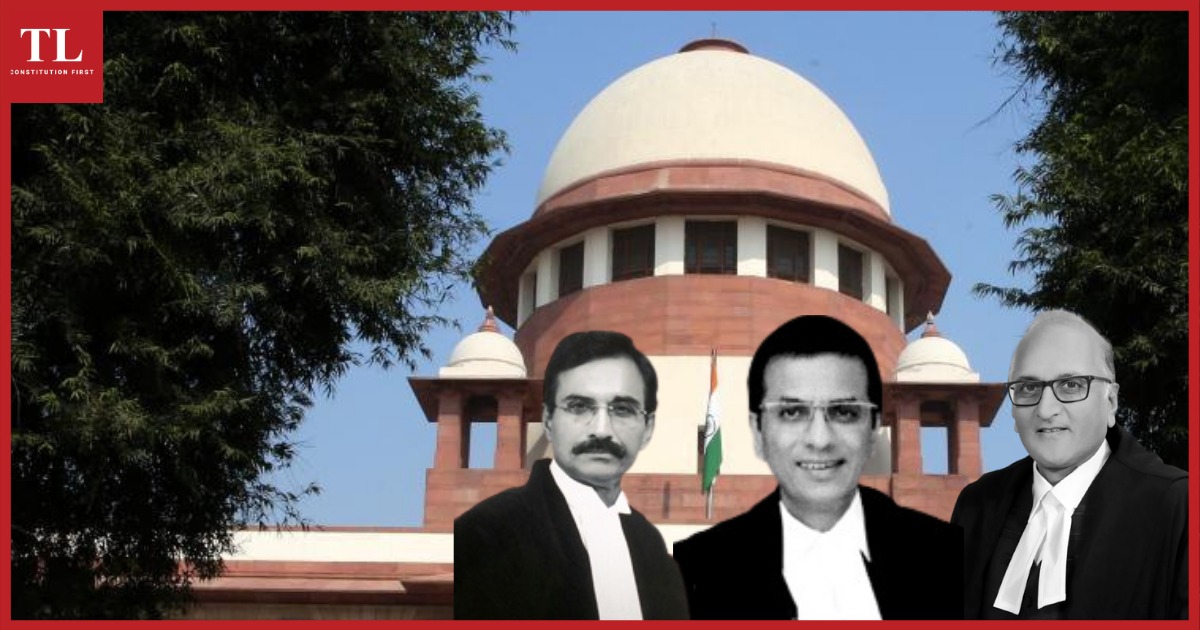 THE Supreme Court Friday warned state governments of contempt action if citizens are harassed or victimized for flagging non-availability of oxygen and essential medicines over the internet.

Justice Chandrachud said there should not be any clamp-down on information shared on the internet by needy people.

These observations were made by Justice Chandrachud to Solicitor General Tushar Mehta who, in response, said as an officer of the court as well citizen he wholeheartedly agreed with it.

“It is with deep distress that we note that individuals seeking help on such platforms have been targeted, by alleging that the information posted by them is false and has only been posted in social media to create panic, defame the administration or damage the “national image”. We do not hesitate in saying that such targeting shall not be condoned”, the bench said.

In these trying times, the Court said, those desperately seeking help for their loved ones on these platforms should not have their misery compounded through the actions of the State and its instrumentalities.

It added preventing clampdowns on sharing of information on online platforms was not just in the interest of individuals sharing the information, but the larger democratic structures of our nation.

“Without the ready availability of such information, it is entirely possible that the COVID-19 pandemic may turn into a tragedy worse than what it already is”, the Court said.

It added sharing information widely would help in the creation of a “collective public memory” of this pandemic.

The order came to be made by the court while hearing the suo motu case on the Covid19 crisis in the country.

Earlier this week, a man was booked by the Uttar Pradesh police for a tweet asking for an oxygen cylinder for his 88-year-old relative. He was accused of creating fear among people.

Asserting that there was no shortage of oxygen in any private or public COVID hospital in Uttar Pradesh, chief minister Yogi Adityanath last week asked officials to take action under the National Security Act (NSA) and the Gangsters Act against “anti-social elements” who spread “rumours” and propaganda on social media and try to “spoil the atmosphere”, the Hindu reported.