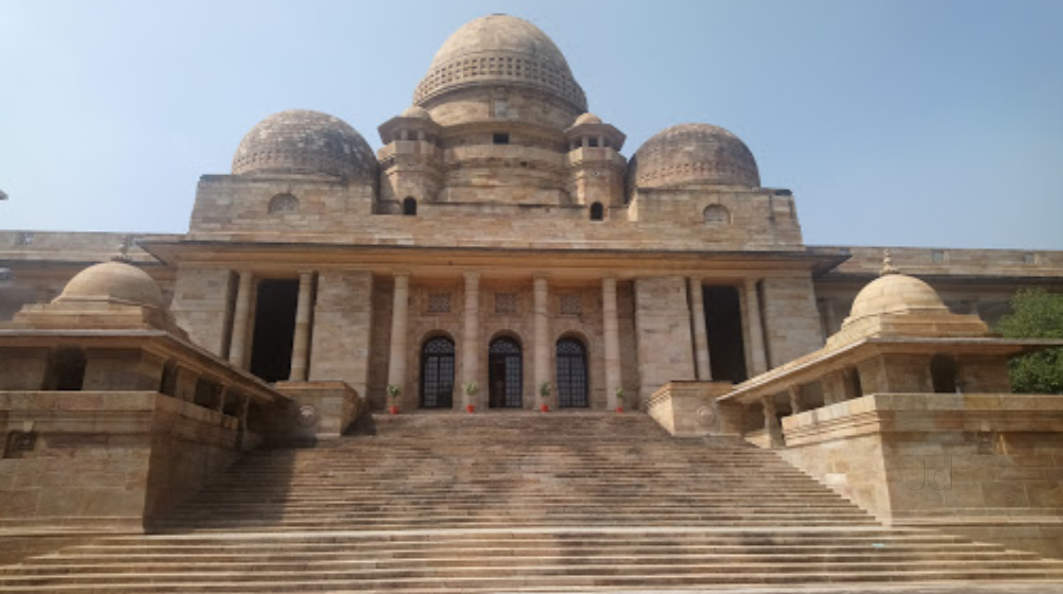 “Human dignity and rights cannot be sacrificed at the altar of extraordinary situations”, says HC

The Nagpur bench of the Bombay High Court on May 8 directed the Maharashtra Government that no extra-legal measures or punishments should be taken recourse to while enforcing the lockdown.

The court was hearing a Public Interest Litigation (PIL) filed by one Sandip Madhu Nair contending that in anxiety to strictly enforce the lockdown directives issued to combat the Covid-19, certain personnel of the police force were guilty of gross violation of human rights.

Petitioner told that the court that persons who allegedly violated the lockdown directives, including senior citizens on morning walks, were subjected to inhuman indignities. The alleged violators were photographed holding placards declaring that the violator was an enemy of the nation, the society, the family and humanity since he was a lawbreaker.

“I have come across several news reports highlighting the unusual and humiliating punishments which are meted out by police personnel under the garb of enforcing the lockdown directives. This Court has no reason to suspect the intent. However, the end does not necessarily justify the means”.

He added,  “The police personnel who have indulged in a blatant violation of human dignity were expected to be alive to our society being a civilized society governed by the rule of law. While extraordinary situations may call for extraordinary measures, the measures must have the sanction of law”.

“Human dignity and rights cannot be sacrificed at the altar of extraordinary situations nor can the constitutional right to a dignified life be hostage to supposed intentions. This Court would request the Police Commissioner to sentitivise the personnel under his command to ensure that such sordid incidents do not occur”, said Justice Deo.

The Court also inquired from the counsel for the government whether the instances, which were highlighted, had as a fact occurred? It was informed to the court, in response, that while certain instances did occur in the first phase of lockdown, the police had not published the humiliating photographs. However, government’s counsel was not in a position to make a statement, at this stage, whether police personnel took the photographs and assured the Court that such a statement shall be made on the next date of hearing.

The court has fixed May 21 as the next date of hearing after issuing notice to the Home Department of Maharashtra.