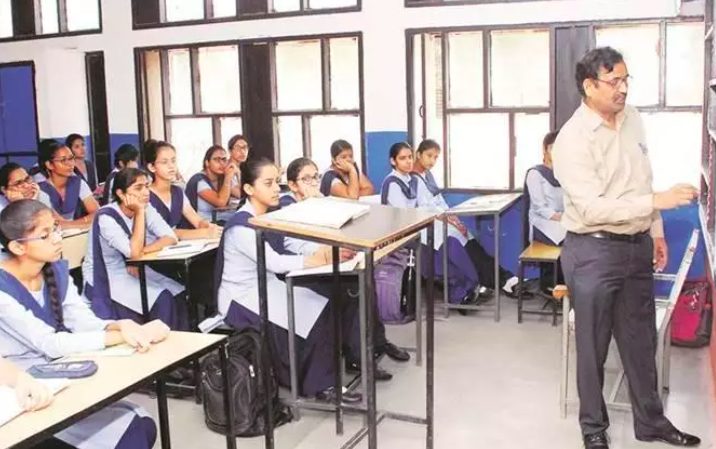 The Mane family of Gheradi village in Maharashtra’s Solapur district recently witnessed four deaths within the family due to COVID-19. Pramod Mane was a Zilla Parishad primary teacher in Gheradi village of Sangola tehsil. He had been deputed to election duty for the Pandharpur Assembly by elections. However, he contracted the COVID-19 virus on duty which later spread to his wife, son, mother, father and his aunt.

Within 10 days, Mane succumbed to the virus, along with his father Vasant Mane, mother Sasikala Mane and aunt Jaya Ghorpade.

Pramod Mane is among 212 teachers who have lost their lives to COVID-19 across Maharashtra. As per reports, nearly all of them were infected while performing various teaching and non-teaching duties. Notably, several zilla parishads and municipalities have called upon teachers for COVID-19 related administrative as well as other works in the state.

The death of such a huge number of teachers have spread fear among the teaching community in the state.

“The state government has asked all the local bodies to call the teachers for duty if needed. So, for clerical work and also for various control rooms at Taluka or Zilla level, teachers have been
called. When other state machinery is working with just 15% human resources, the teachers have been called to fight COVID-19,” secretary of the Maharashtra Shikshak Parishad, Shivnath Darade told NewsClick, while explaining about the situation they are facing.

Teachers have reportedly been asked to conduct surveys at villages as well as help health workers in vaccination drives at primary health centres. They have also been deputed to help the Food and Civil Supply Ministry’s officials in distributing grains in villages.

Darade said, “The teachers are being called upon to perform such duties which are exposing them to the dangers of COVID-19 infection. There are around 25,000 teachers across the state involved in these works. We request the state government to vaccinate them as well on a priority basis.”

“Several hundred teachers have lost their lives. This is an irreparable loss to their family. The state government should immediately release compensation for them,” said Nago Ganar, who is the MLC from the Teachers’ constituency.

It is also to be noted that even though May is the month of summer vacation for teachers in the state, several are involved in the fight against COVID-19 under the directions of the state government. It remains to be seen whether the government will acknowledge the important role performed by the teaching community amid the deadlier second wave of the pandemic.