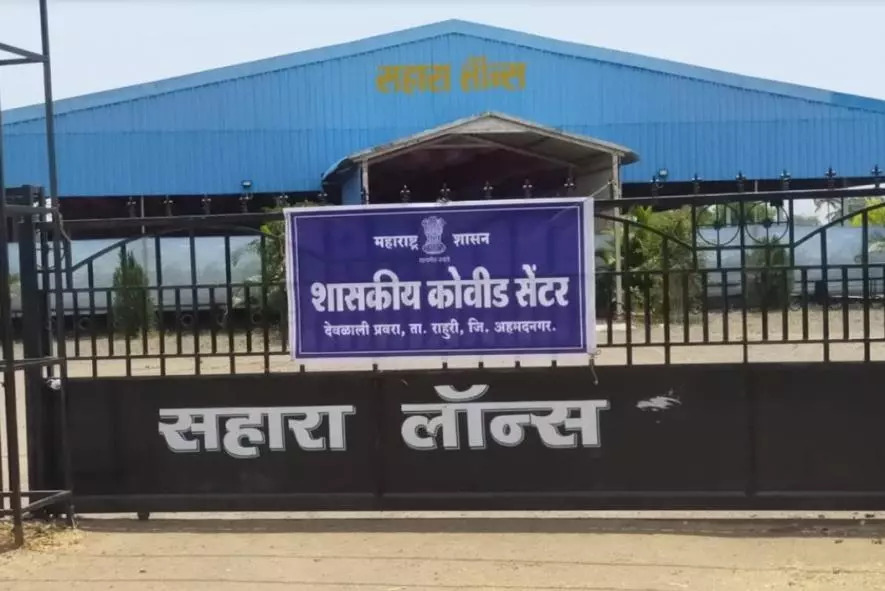 COVID-19 care centre in Deolali Pravara. The state government has announce plans to build more such centres across state.
Access to MedicineCOVID-19GovernanceHealth RightsPolicy

On May 4, the district collector of Kolhapur in Maharashtra announced a strict lockdown for 10 days due to the rising number of COVID-19 infections. The day before, a similar lockdown was announced in Sangli district. Both these districts are located in Western Maharashtra. Marathwada, Beed and Parbhani are already under lockdown. Yet, the numbers continue to rise in 16 districts in Maharashtra, causing serious worry for the state administration.

The situation is such that the Maharashtra Chief Secretary wrote to the Cabinet Secretary of India Rajiv Gauba, requesting him to increase the oxygen quota for the state by 200MT daily. The letter cited 16 districts including Palghar, Ratnagiri, Sindhudurg, Satara, Sangli, Kolhapur, Solapur, Nandurbar, Beed, Parbhani, Hingoli, Amravati, Buldhana, Wardha, Gadchiroli and Chandrapur that are witnessing a daily spike in COVID-19 cases. 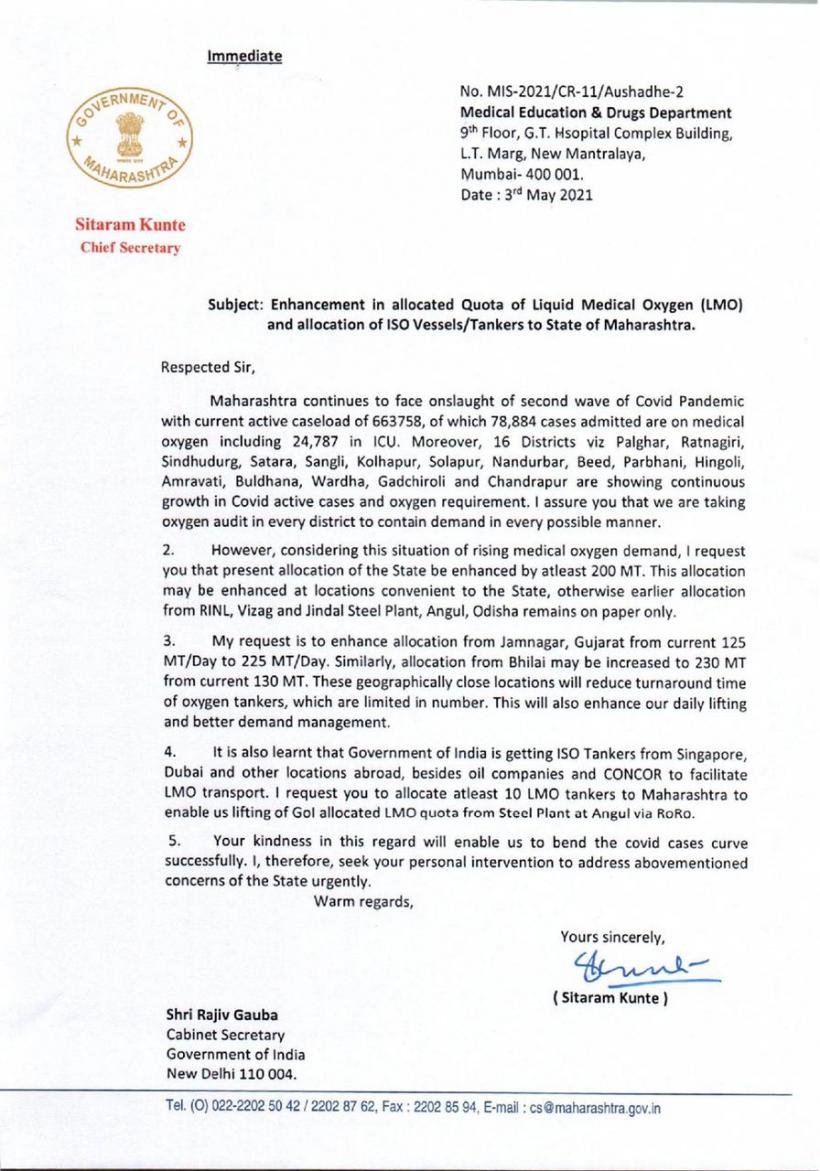 Meanwhile, in Mumbai and the surrounding cities, the daily rise in new cases under the second wave of the pandemic seems to have slowed down. While in the first wave, eight municipalities including Mumbai had reported the highest casualties, after around 15 days into the second wave, the pandemic crisis has struck hard at rural Maharashtra.

On May 4, the state reported 51,880 new patients, bringing the total infected persons to 6,63,758. Out of them, 78,884 are on oxygen and 24,878 are in ICU. The death toll on Tuesday was recorded to be 891, and total number of deaths so far is 71,742, making it the state with the highest casualties in the ongoing second wave of the pandemic. As the crisis in rural Maharashtra deepens, the healthcare system has come under even more severe stress.

Lavu Sarang’s relatives from Sukalwad village of Malwan tehsil in Sindhudurg district were looking for a ventilator bed after he tested COVID-19 positive and his health took a turn for the worse. Even though his home is just 10 km away from the district headquarters, he could not access a ventilator due to the scarcity of beds. Later, his relatives shifted him to the nearby Kolhapur district where he was finally admitted to a private hospital.

“There was not even a single ventilator bed available in the entire district. We called all private hospitals. So, we had no choice but to take risk and bring the patient to Kolhapur, travelling four hours by road,” said Umesh Sarang, Lavu’s younger brother.

The situation is similarly bad in the other smaller districts and remote towns of Maharashtra. People are reportedly unable to access ICU beds, ventilators, oxygen, Remdesivir injections etc. With the state reporting over 50,000 new cases daily, the state government is struggling to keep the healthcare system running. 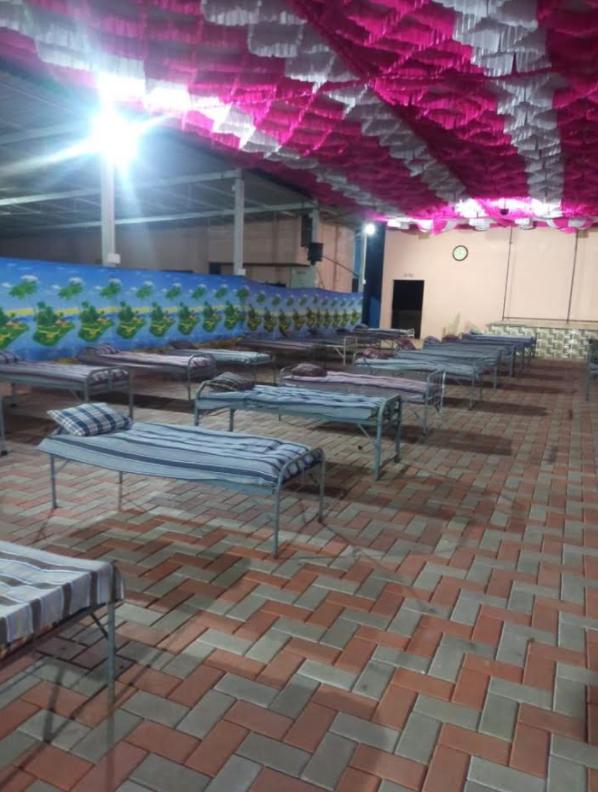 The government has given directions to district collectors to raise new COVID-19 centres at village levels. In Chandrapur, 865 villagers have been asked to start isolation centres and smaller COVID-19 centres where patients without serious ailments can be treated at the local level.

Dattatraya Kadu Patil, a retired state government officer started a 50-bed COVID-19 care centre in his hometown Deolali Pravara, Rahuri tehsil of Ahmednagar. He took permission of the tehsil chief to start this centre. “Within two days, all beds were full. Patients who have mild symptoms are being admitted here. Till now total 80 patients have been cured and went home. The centre is still full,” Patil told NewsClick over phone.

Meanwhile, the state government has requested the people to follow the lockdown regulations strictly. Speaking to the media on Sunday, Deputy Chief Minister Ajit Pawar said, “We are building infrastructure everywhere. District collectors and guardian ministers have been asked to take all steps. But we also appeal people to not step out of home unnecessarily. To curb the virus, we will have to restrain all possible activities.”