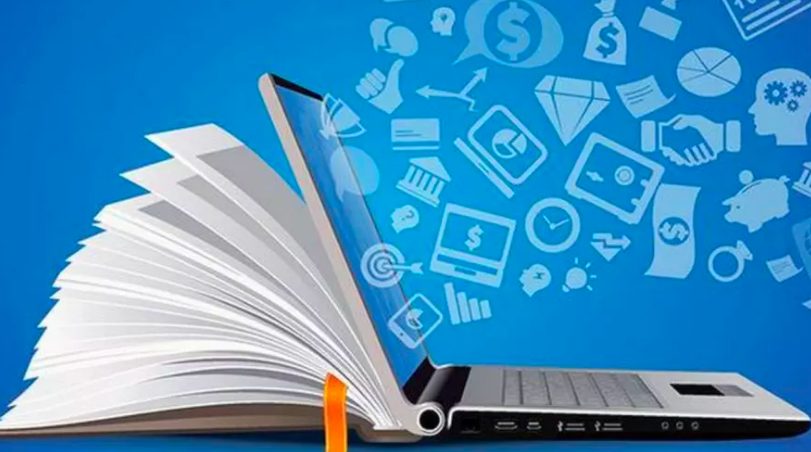 COVID-19: Online Classes Continue to Elude Those Without Smartphones and Internet in Bihar

Amid the COVID-19 pandemic, Arjun Kumar and his sister Kavita Kumari, both students of a government-run high school in rural Bihar are facing issues with online classes due to the lack of a smartphone and internet services. The siblings have failed to attend online classes till date.

Arjun, a student in ninth grade and the son of a landless farm labourer in a village in Arwal district, has not been to school since March last year during the first COVID-19 wave that resulted in the closure of schools. “My school has been closed since last year and the ongoing second COVID-19 wave has dashed our hopes as there is no chance of classes being resumed. Our education has been badly hit. The government has started online education in schools but not for us. How can I join online classes without a smartphone and high speed internet? Online classes are certainly not the way forward for students from poor families,” he said,

Kavita, who studies a grade lower, expressed similar helplessness. “My family does not have a smartphone. My father’s mobile phone has an internet connection but the speed is very slow in our village. We cannot attend online classes, it is not possible for us as my father is not in a position to purchase an expensive mobile phone for us. His income has drastically fallen during the COVID-19 pandemic and he has been struggling hard to earn a living,” she added.

Arjun and Kavita are certainly not isolated stories; thousands of children across the state, particularly in rural areas, are faced with the same issues. As most students in public schools including belong to poorer families, online classes without electronic devices is of no use.

Suman Kumari, a student of class 10, is eager to attend online classes as her final examination will be held early next year. Her father, who used to work as a salesman in a shop was rendered jobless. He has now been working as a daily-wage labourer in the construction sector and expressed his inability to buy a smartphone for her to attend online classes. “I know of the e-library and other online platforms to help me prepare but it is not possible without a smartphone. What can I do except curse our poverty?” Suman, the resident of a village under Naubatpur block in Patna district, asked.

The state education department has launched an e-library which has books for students between classes one and twelve, but the issue is that around 80% of about two crore students from poor backgrounds, whose families have neither high-tech electronic devices nor an internet connection, can avail of its services.

“The poor parents of these students cannot provide tablets, laptops or desktop computers. Even smart mobile phones are a big deal. What makes the task difficult is that internet speed is slow in rural areas and there are regular connectivity breaks. It is not easy to download data,” said Ghalib Khan, a education activist working among students in dozens of villages in Haspura block, Aurangabad district .

Keeping the problems faced by these students in mind, the Bihar Rajya Prathmik Shikshak Sangh has demanded the state government that it provides electronic devices, including Android mobile phones, to students so that they could join or attend online classes. “As students have not attended classes in schools for 15-16 months, except for few days, their education has been badly affected. Students have no option but to stay home without any physical activities. With online classes the lack of a smartphone and internet facilities deprived thousands of students. We have demanded that the government provides electronic devices,” said Manoj Kumar, the union’s working president.

Another organisation leader, Nagendra Nath Sharma, said all students enrolled in schools should be provided electronic devices. ”With schools continuing to remain shut, there is uncertainty over when they will reopen. In the present it is a big challenge for teachers to ensure students attend online classes if they don’t have electronic devices and high speed internet,” he said.

Premchand, the spokesperson of an organisation of contractual school teachers, said dozens of teachers have been trying to help students by arranging education for them through Google Meet, Zoom calls, on WhatsApp and Facebook’s Messenger. “But a large number of students from poor families in rural and semi-urban areas are not joining online classes due to a lack of basic resources. Most of their parents are battling for survival during the ongoing COVID-19 pandemic as their livelihoods have been hit,” he said.