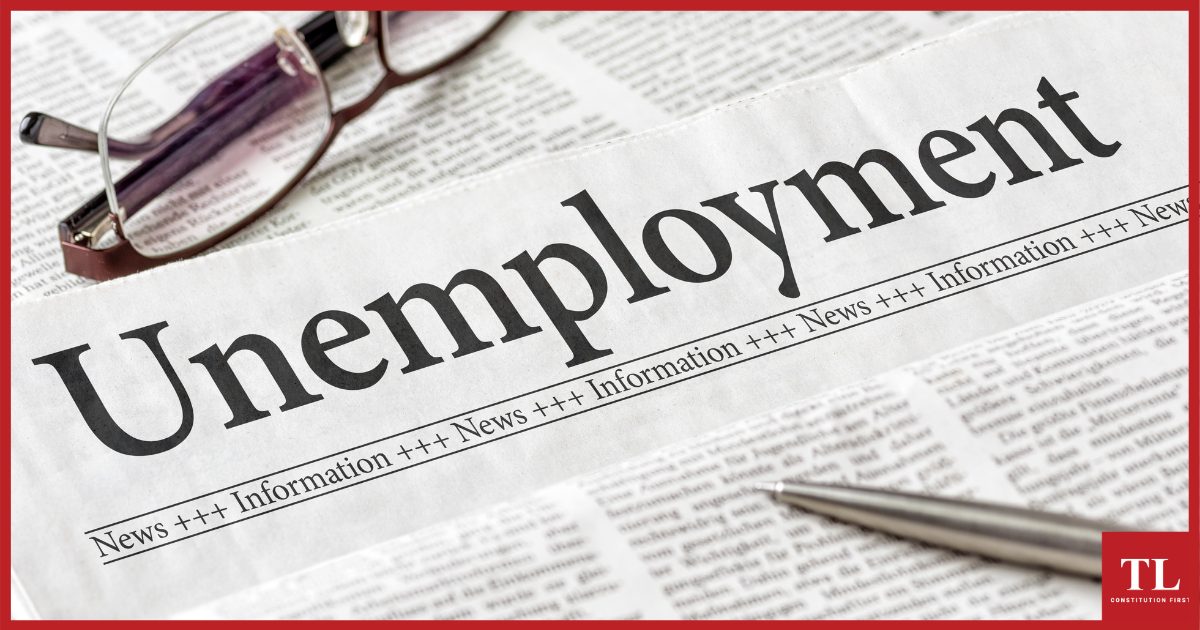 As India faces a grim economic scenario due to the second wave of the pandemic in India, the government needs to step in to create employment opportunities, writes GYAN PATHAK.

The second wave of COVID-19 beginning from February 2021 has not only severely impacted the economic recovery in India, but has also threatened a contraction in its GDP and consequently a sharp spike in unemployment. S&P’s moderate and severe severe downside scenario has estimated a hit of 1.2 – 2.8 percentage points to India’s growth, and the latest CMIE’s 30-day moving average puts the unemployment rate at 8.2 per cent as of May 9, 2021, an increase of 2.5 per cent compared to the previous month.

We saw an upward trend in economic recovery from October 2020 until the outbreak of the second wave of the pandemic, which caused severe disruption in the economic performance of the country due to fresh containment measures, curfews, and local lockdowns. It could result in a contraction at least during the present quarter April-June 2021.

If the second Covid wave is not contained, the economic performance for the whole year may be impacted. In a moderate scenario, S&P has an estimated growth of 9.8 per cent as against the budget estimate of 14.4 per cent.

Unemployment in the country in the last year since May 2020 has been fluctuating on a month on month basis until January 2021. It means that in one month people are getting employed and the next month they end up losing it.  However, since the beginning of 2021, it has worsened. The unemployment rate in January was 6.52 per cent which rose to 7.97 per cent in April, and 8.2 per cent on May 9. For urban India, it was 9.78 in April, but in rural India, it was 7.13. The condition further deteriorated for urban areas to 10.54, and for rural areas, there was a minor improvement to 7.04 percent on a month on month average basis as per CMIE data.

The latest trend shows unemployment in the urban areas has been worsening faster than in the rural areas.

The situation is alarming for both areas but the situation in urban areas would be more difficult to handle due to the shutting down of economic activities in recent weeks. It is likely to worsen further.

Jharkhand and Tripura had an unemployment rate of 16.5 and 17.3 percent respectively, while Bihar, Himachal Pradesh, Jammu and Kashmir had over 11 per cent. West Bengal, Uttarakhand, Uttar Pradesh, and Kerala had over 6 percent of unemployment. It indicates a worsening situation across India.

With more than 7.35 million jobs lost, the unemployment rate rose from 6.5 per cent in March to 7.97 per cent in April, and the outlook remains weak with several states extending lockdowns and containment measures to curb the record rise in coronavirus infections, deaths, and caseloads. There has been a fall in available jobs in the market. The situation is most likely to remain stressed in May and June.

IHS Markit survey has shown that the manufacturing sector was still losing jobs in April, though the rate of contraction was the weakest in the current 13-month sequence of job shedding.

The labour force participation rate has declined to just below 40 per cent in April. It may be not out of place to mention here that the participation rate included the number of people with jobs and those seeking one for themselves. It is clearly a case of non-generation of jobs in sufficient numbers in the present state of our economy.

There were minor job losses in February and March despite the outbreak of the second wave of the pandemic which was not so ferocious as in April.

With the daily rise in infections and overwhelming health infrastructure across the country, it devastated the recovering economy and the labour market crashed erasing at least 7.35 million jobs in a month.

The data of the CMIE showed that the number of employees, both salaried and non-salaried, fell from 398.14 million in March to 390 million in April.

It was the third consecutive month of fall in jobs, which was 400.7 million in January this year.

The number of unemployed people actively searching for jobs has also been increasing very fast. In January 2021, about 27.95 million people were actively looking for jobs, which rose to 29.47 million in February, and 33.85 million in April.

The fall in employment rate and labour force participation rate coupled with a sharp increase in the number of people who are unemployed and yet not actively looking for employment presents a grim picture.

CMIE data shows that the employment rate fell to a four-month low from 37.56 per cent in March to 36.79 per cent in April.

The rate of unemployed people not searching for jobs also increased from 15.99 million in March to 19.43 million in April. Demand for labour in the market has sharply come down and hence job-seekers are disheartened and have even abandoned their effort of looking for a job.

To soften the crisis, the government needs to strengthen employment guarantee schemes like MGNREGA in rural areas and devise similar plans also for urban areas. MSMEs and other bigger companies should not only be asked to retain the jobs but also should be given financial support to enable them to do so. (IPA Service)