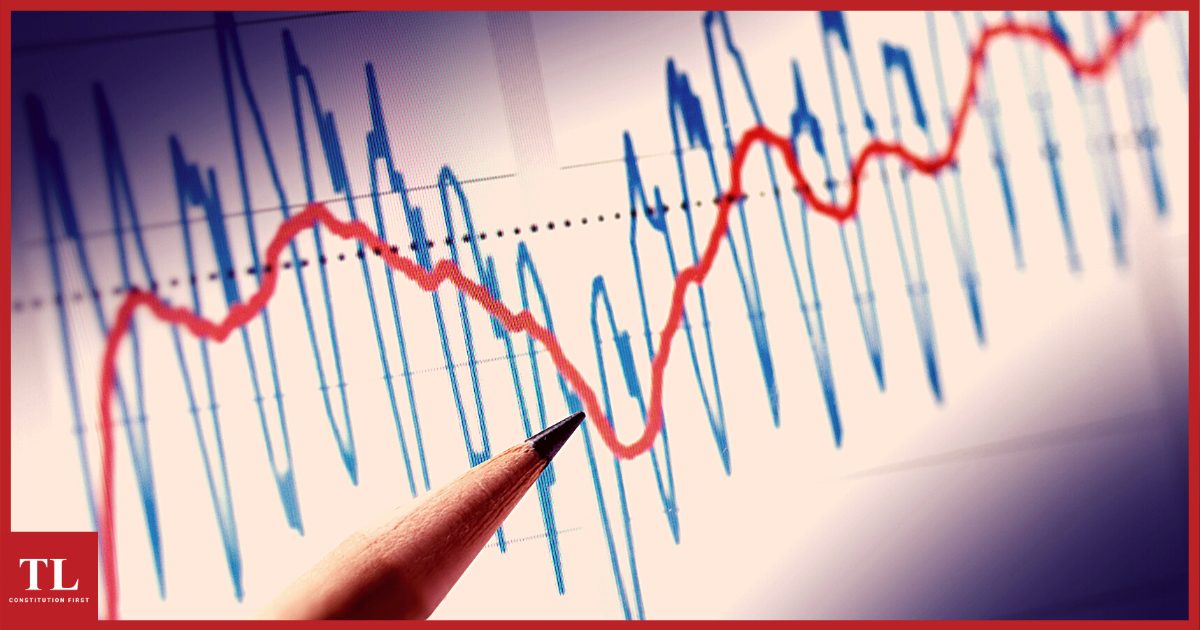 ASIA is now running the risk of financial turmoil. Hopes of its recovery have been dashed by the second wave of Covid-19 in India.

It has even endangered the global economic recovery.

The drop in employment for the region has been projected to nearly 70 percent of the total employment loss globally.

The estimated wage income losses for the region may range from $348 billion to $533 billion as against the global loss of $1.3 to $1.8 trillion, and it is only an early estimate.

Given the low earnings of the working class in this region, its impact would be devastating though the loss would be only about 30 percent of the global wage loss.

There are many other lingering risks clouding the regional outlook, says an ADBI working paper, “Macroeconomic Impact of COVID-19 in Developing Asia”, while warning that risks of financial turmoil and financial crises cannot be discounted.

Employment has been severely impacted. The most affected would be unskilled workers, women, informal sector workers, and foreign workers.

South Asia, where would be at higher risks of poverty because of the crisis as at least 9 in 10 people are informal workers.

Even before the pandemic struck, manual and routine jobs were at risk from robotisation and automation. Technological change is leading the polarization of low and high-skilled jobs and hollowing out of middle-skilled ones, displacing middle-skilled workers into lower-paying work and further driving down wages of low-skilled workers.

Covid-19 has accelerated digital transformation and automation as workers are forced to work from home and stay out of offices. This has fast-tracked job polarization trends and widening of wage inequality, to the detriment of workers in labour-intensive, low-skill, and informal jobs.

Jobs held by migrant workers may be particularly vulnerable, the paper said, who accounted for 91 million which is about one-third of all migrant workers worldwide, and about 44 percent which is over $316 billion of global remittances in 2019.

With the pandemic triggering a global recession, destination economies of these Asian migrants are projected to suffer a contraction in economic output and numerous jobs lost.

Severe losses of migrant jobs have been reported in retail trade, manufacturing, hospitality and recreation, and accommodation and food services sectors.

In addition, border control restrictions are putting migrant workers’ job security and well-being in peril. Crucial remittances they send home to their families are thus expected to decline dramatically.

The pandemic has put a severe strain on firms, especially on MSMEs.

The Asian Development Bank has conducted a series of surveys and found that most enterprises are in very bad shape. They have reduced their workforce and are experiencing production and supply disruptions. They see sharp reductions in sales and revenues. Lack of funds has made retaining their business difficult. Only a few were able to obtain bank credit, though authorities in all countries introduced measures of special refinancing, soft loans, or guaranteed loans. Most MSMEs need further assistance from governments to survive.

The crisis could reverse years of progress towards eliminating poverty in developing Asia, the paper warns.

Covid-19 could further worsen income inequality, chiefly because it is hitting harder the working people in general and less skilled ones in particular. Economic contraction and containment measures would lead to slower recovery.

The government fiscal stimulus measures could also exacerbate income inequality if these are not well-designed and targeted at protecting jobs and livelihoods of low-income households and vulnerable groups.

It has been warned that the “new normal” may exacerbate the “digital divide” by creating technological unemployment, especially among the poor, as well as disproportionate business failures of MSMEs by facilitating rapid digitalisation. For example, a UNICEF report showed that around a third of schoolchildren in Asia as well as in the world cannot access remote learning during school closures due to lack of home-based technology and tools.

The projected contraction in the majority of developing Asia’s economies has raised concerns about the threat from rising non-performing loans (NPLs) and financial instability.

The economic slowdown implies lower corporate earnings and higher unemployment, exacerbating the debt service burden for both firms and households.

Many corporations and enterprises, especially MSMEs, face the risk of default due to prolonged forced business closures.

It is therefore imperative for governments to move beyond the pandemic towards the “new normal” and must get their economies back on track while grappling with the constraints created due to the spread of the pandemic and response measures.

Economies have been opening slowly, but it has resulted in new waves of infection. It must be determined on the basis of data available which measures work best in controlling the virus while costing the least for the economy.

Measures that may work

Cross-country data suggest that contact tracing combined with a paid sick leave policy is highly effective in controlling the spread of Covid-19. In addition, mass testing bans on gathering, and a mandate on masks are effective in controlling spread and are less costly for economy. Therefore, such measures should be the central features until herd immunity is achieved.

There is no way that economies can return to their pre-Covid environments anytime soon.