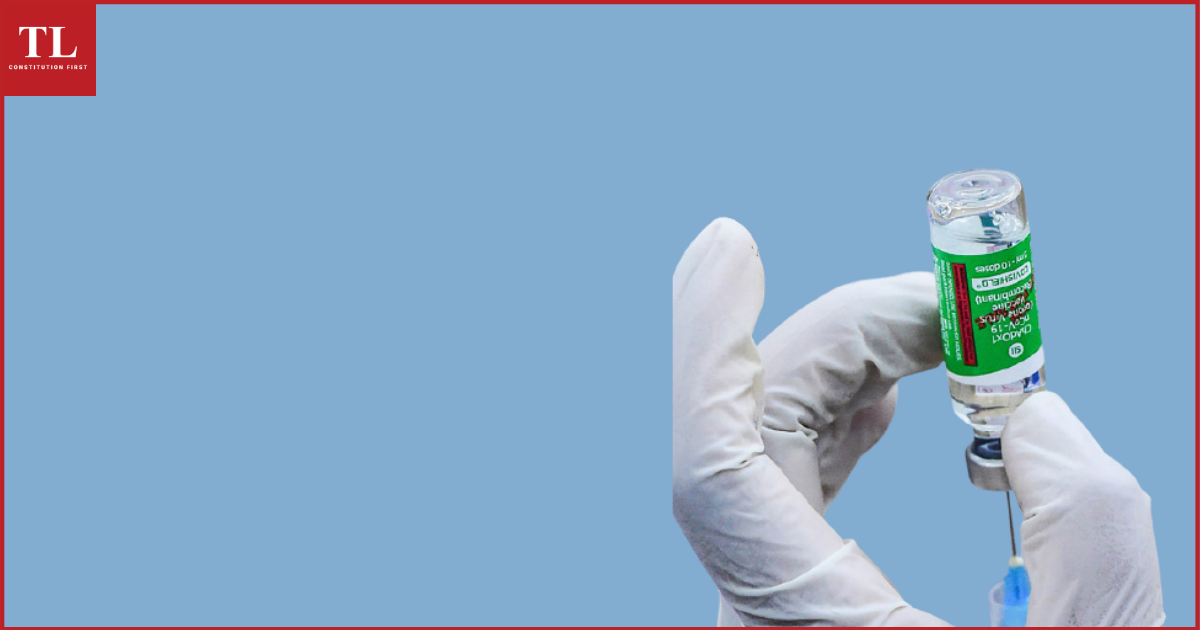 COVID-19 and the Shortage of Drugs: A Case for Compulsory Licensing

Apropos of the shortage of vital COVID-19 drugs across the country, the Supreme Court recently suggested to the union government that it avail of compulsory licensing to increase supplies. SRI HARI MANGALAM and PRITISH RAJ explain what compulsory licensing legally entails within the Indian IP laws framework, and why India must follow the lead of several other countries and use this tool to boost its COVID drug supplies.

A three-judge bench of the Supreme Court comprising of Justices D.Y. Chandrachud, L. Nageswara Rao, and S. Ravindra Bhat recently asked the government to consider invoking compulsory licensing under the Patents Act, 1970 to address the shortage of Remdesivir, Favipiravar and other Covid-19 related drugs. The court asked Solicitor General Tushar Mehta why the government had not yet invoked the relevant portions of the Patents Act to support manufacturing in the country. The Supreme Court’s observations were based on the premise that in a national health crisis, the government should make use of the flexibility offered under the Patent Act to increase the production of lifesaving drugs.

Compulsory licensing is often used as a medium of ensuring equalitarian access to medical utilities in exigent situations and has been used by many countries to fight COVID-19. India, along with South Africa, is already leading the global TRIPS (Trade-Related Aspects of Intellectual Property Rights) Agreement waiver movement for COVID-19 vaccines, and the country should ideally adopt the same stance with regard to other pandemic related drugs. The government could immediately assume control and boost production; however, incorporating compulsory licensing provisions in a country with thousands of political leaders and even more opinions and policy ideas is easier said than done.

We will analyse the idea of compulsory licensing under the Patents Act in India, study the global use of this principle to deal with the pandemic, and argue why adopting the said IP implement is important for the country.

What does Compulsory Licensing mean?

A compulsory license, in the simplest of terms, is a license issued by the government to an applicant so as to allow it to manufacture, sell and/ or distribute a patented product without the permission of the patentee. It is one of the flexibilities of patent law, both in the national and international sphere, and has been a part of the TRIPS Agreement since its incorporation in January 1995. In most cases, compulsory licensing involves the production of a generic copy of the patented good primarily for domestic use and not for exportation. Its most basic purpose is to ensure equitable access to essential goods.

However, critics argue against the implementation since it discourages pharma companies and other manufacturers from producing new drugs and takes away an inventor’s monopoly. Experts also argue that using this IP implement is equivalent to tearing an owner’s patent; however, that is hardly the case. The patent owner retains his or her rights over the good, including the right to receive compensation for copies of the product produced under a compulsory license.

The primary benefit of these licenses is that they make essential patented goods accessible to all individuals regardless of their socio-economic backgrounds and not to take away an inventor’s right to be compensated. Their usage has allowed nations to promptly counter medical emergencies and is used globally to ensure equitable access.

The Doha Declaration on the TRIPS Agreement and Public Health in 2001 highlighted a key provision of the TRIPS agreement i.e., Article 31, emphasizing a signatory’s right to grant compulsory licences.

This provision has been used by various countries to tackle urgent public health situations, and almost twenty nations have either issued or publicly entertained compulsory licences for pharmaceutical products since 1995. In the 2000s, Brazil, Ecuador, Ghana, Indonesia, Malaysia, Mozambique, Thailand, Rwanda, Zambia, and Zimbabwe issued compulsory licenses for specific antiretroviral drugs to combat the growing cases of HIV/AIDs in their country. Among these countries, Ghana and Zimbabwe issued compulsory licences for all antiretroviral related drugs. Using compulsory licensing allowed these countries to provide low-cost treatment to their citizens, and control the rising HIV cases.

Similarly, many nations have adopted the distributed-patents approach to fighting the COVID-19 pandemic. In March last year, Israel issued a compulsory licence for a drug called ritonavir, which the country thought could be a possible medicine for COVID-19 patients. The license was issued to increase the supply of the drug in the country since the usual producers were unable to cope with the increasing demand. Additionally, Canada amended its Patents Act to issue speedier compulsory licenses while putting in place safeguards to protect the interests of patent holders and ensure they receive adequate remuneration.

Evidently, many countries around the globe have adopted this implement to ensure sufficient medical support for their citizens. India has supported the TRIPS waiver proposal, and the introduction of this implement domestically would be a step forward for the country. However, introducing such a license in India is easier said than done, due to multiple contentious issues.

The disjunctive nature of this provision provides considerable leeway to the controller general while granting licenses.

The Indian higher judiciary has laid down certain aspects of the framework for this provision as well. In the landmark case of Bayer Corporation vs. Union of India and Others (162 (2009) DLT 371), the Bombay High Court delved into the nuances of compulsory licensing under the Indian Patents Act. The court upheld the decision of the Controller to grant compulsory license to another company to manufacture life-saving drug as all three requirements under Section 84 of the Patents Act had been followed. The ruling sets a favourable precedence for the current situation.

Unfortunately, on a closer reading of Section 84, an essential condition precedent to granting compulsory licenses emerges: compulsory licenses can only be granted after three years have elapsed from the date of grant of a patent to the concerned parent company.                            This statutory hurdle can only be surpassed if the government amends the said provision and eliminates this condition. What is of particular importance is the fact that the medicine for COVID-19 was first manufactured in the year 2020 itself. Hence, if the government leaves the provision unamended, it will evidently result in undue delay in the manufacture and the distribution of Remdesivir around the country.

Also read: Why the recently proposed Patents (Amendment) Rules, 2019 is a step back

The present manufacturers of Remdesivir in India themselves do not hold patent rights of remdesivir; instead they have signed non-exclusive agreement with, or received voluntary permission from the American biopharmaceutical giant Gilead Sciences to manufacture remdesivir in India. Such voluntary licensing agreements have ensured smooth transfer of essential scientific methodology to these companies, as well as the manufacturing and distribution rights of the said medicines in India.

Instead, the government has cautioned that even the mention of compulsory licensing by higher echelons in the government can have an adverse consequences on the international platform. However, it fails to elaborate upon the contention that how mass production of life saving drugs can in any way have negative consequences. This vague stance by the government has predictably increased the uncertainty around the issue of drug supply and its sufficiency in the near future.

It is clear that granting licenses to manufacture Remdesivir and other COVID-19 related medicines to multiple companies in the nation will provide impetus to the war against the pandemic. However, other than the three-year requirement which accompanies the grant of compulsory licenses, another contentious issue is that of ensuring that the quality of particular licensed drugs does not depreciate with its rise in production.

While companies that are currently manufacturing Remdesivir in India have years of experience and expertise to ensure that the quality of the drug does not depreciate, the same cannot be considered true for numerous other pharma companies. Hence, whether it is a compulsory licence or a voluntary alternative, neither should be provided to a company unless it can produce medicines of the requisite quality.