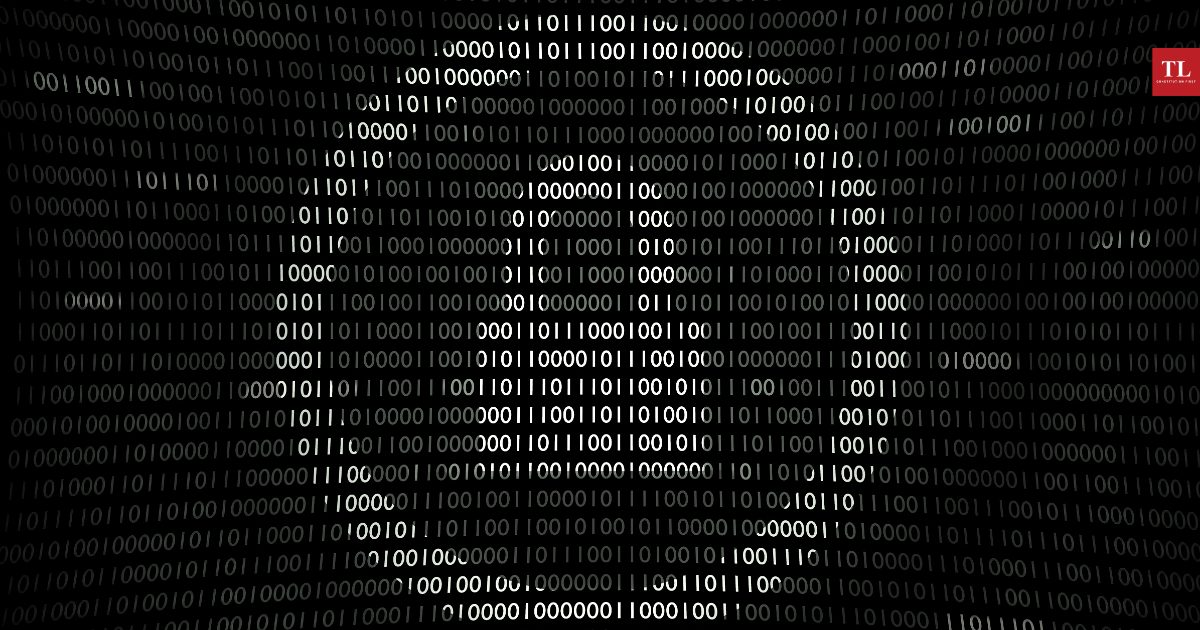 A special National Investigation Agency [NIA] Court in Mumbai, on Tuesday, allowed the application filed by the anti-terror agency to submit the seized mobile phones of the seven accused in the Bhima Koregaon case to the Supreme Court-appointed Techincal Committee which is probing the Pegasus spyware scandal.

On January 31, the Supreme Court-appointed Technical Committee wrote to the Director-General [DG], NIA asking the latter to arrange the mobile phones of accused rights activists Rona Wilson and Vernon Gonsalves, poet-activist P. Varavara Rao, lawyer-activist Sudha Bharadwaj, academic-activist Anand Teltumbde, and academics Hany Babu and Shoma Sen, for the purpose of inspection and making digital copies, as their phones were suspected to have been infected by the Pegasus spyware. The request of the Committee followed after these accused wrote to the Committee to direct the NIA to hand over their seized phones to it for the purpose of inspection.

NIA had seized the mobile phones of the accused at the time of their arrest in 2018. Except for Rao and Bharadwaj, all other accused are presently in judicial custody. Rao came to be released on interim medical bail in February 2021, and Bharadwaj was granted default bail in December last year.

In March 2020, The Caravan published an investigative story titled ‘Bhima Koregaon case: Prison-rights activist Rona Wilson’s hard disk contained malware that allowed remote access’. A forensic report made by the American-based, Arsenal Consulting, revealed that all the incriminating documents, including a letter mentioning a plot to assassinate the Prime Minister of India in another “Rajiv Gandhi-type of incident” were planted on Rona Wilson”s computer, through a malware named ‘NetWire’.

Arsenal Consulting has released four Reports so far. The first and second reports were released on February 8, 2021, and March 27, 2021 respectively. These reports indicated, among other things, that the 34 most incriminating documents used against Rona Wilson and his co-accused, including Vernon Gonsalves, were planted via NetWire, a Remote Access Trojan, and that these were never opened on his computer by Wilson. Arsenal Consulting released a third report on June 21, 2021, which revealed that the hard disc of the computer of another co-accused, lawyer Surendra Gadling, was compromised for just over 20 months by the same attacker identified in Reports I and II.

Following the revelation, Sen and Wilson approached the Bombay High Court seeking to quash prosecution against them. The High Court in May last year asked the NIA, the Union Ministry of Home Affairs and the state of Maharashtra to file their respective responses to the petitions filed by the duo. The NIA opposed the petition. The matter is still sub-judice.

In August 2021, in a report titled ‘Pegasus Project: 174 Individuals Revealed By The Wire On Snoop List So Far‘, The Wire, in collaboration with 16 other media organisations across the world, revealed the names of people who were either persons of interest or forensically identified as having been targeted by clients of the Israeli tech firm NSO Group’s Pegasus spyware. The Wire had revealed the names of 161 people who were targets or potential targets for surveillance by clients of the NSO Group, all of whom are listed under different heads of journalists, politicians, activists, and so on. Under the head ‘Activists, lawyers and academicians’, The Wire listed 40 names. The first eight in this list are those arrested in the Bhima Koregaon case, namely Babu, Wilson, Gonsalves, Teltumbde, Sen, Navlakha, Ferreira and Bharadwaj.