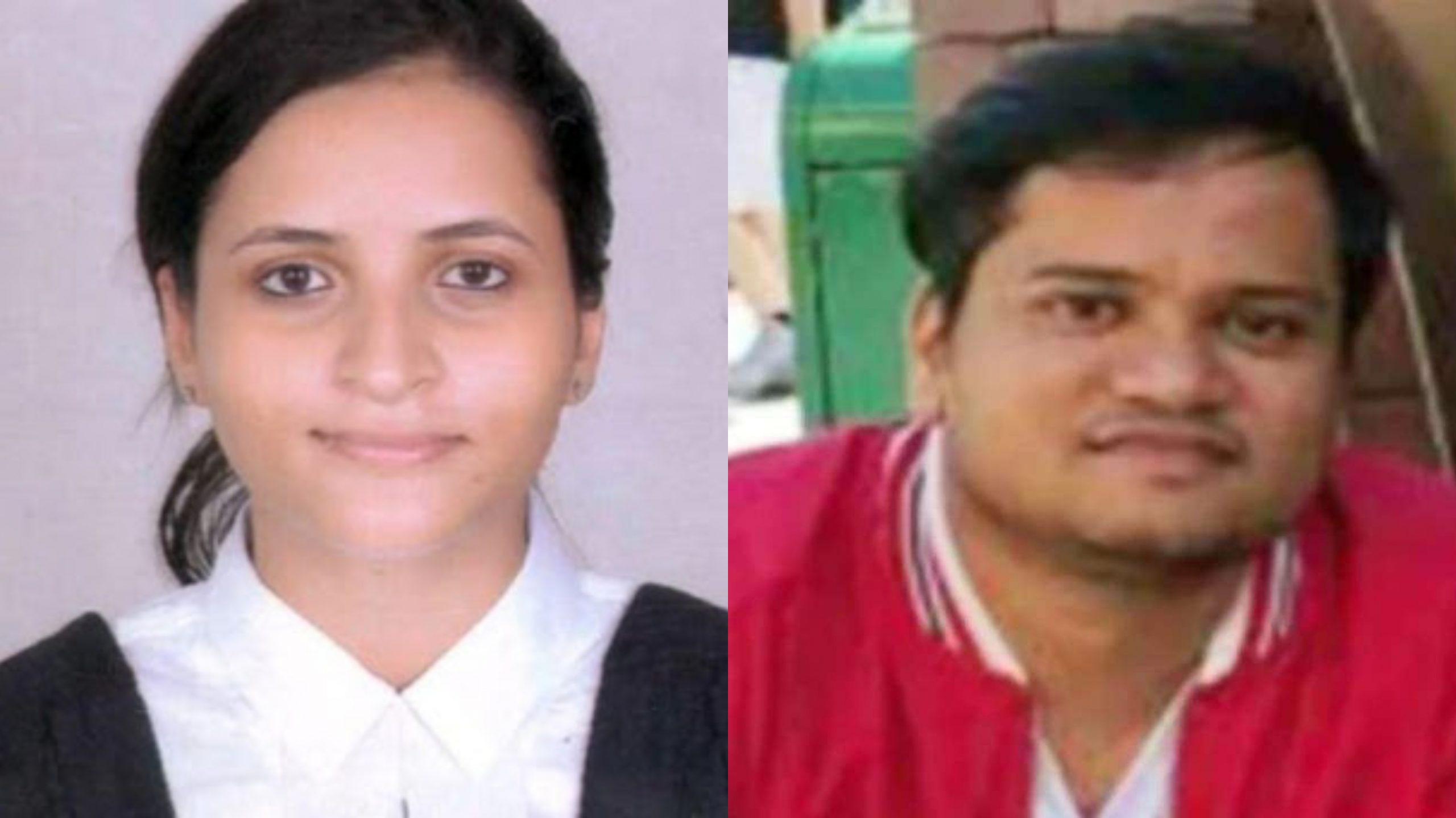 A Delhi Court Monday disposed of the anticipatory bail applications moved by Nikita Jacob, Shantanu Muluk and Shubham Kar Chaudhari in connection with the Toolkit case.

Additional Sessions Judge Dharmender Rana directed the police to give seven days’ notice to all the three accused if their arrest becomes imminent and unavoidable. The accused found favour with this direction and chose to withdraw their bail applications.

The Delhi police also did not object to this direction.

This followed even though advocate Vrinda Grover, for Muluk and senior advocate Rebecca John, for Jacob, argued the bail application at considerable lengths on merits.

Chaudhari is being represented by advocate Soutik Banerjee.

The police, in response, said their custodial interrogation would be needed and it did not want a situation where it was denied in the future.

At this juncture, the advocates for the accused proposed to the court that their bail pleas be disposed of subject to advance notice of prior arrest.

The court then proceeded to dispose of the bail plea accordingly.

Earlier, the court granted bail to climate activist Disha Ravi who was arrested by the police from Bangalore.

“Considering the scanty and sketchy evidence available on record, I do not find any palpable reasons to breach the general rule of ‘Bail’ against a 22 years old young lady, with an absolutely blemish-free criminal antecedents and having firm roots in the society, and send her to jail”, Judge Dharmender Rana had said while granting bail to Ravi.

Both Jacob and Muluk were granted transit bail by the Bombay High Court for 3 weeks and 10 days respectively to enable them to seek appropriate remedies from courts in Delhi.