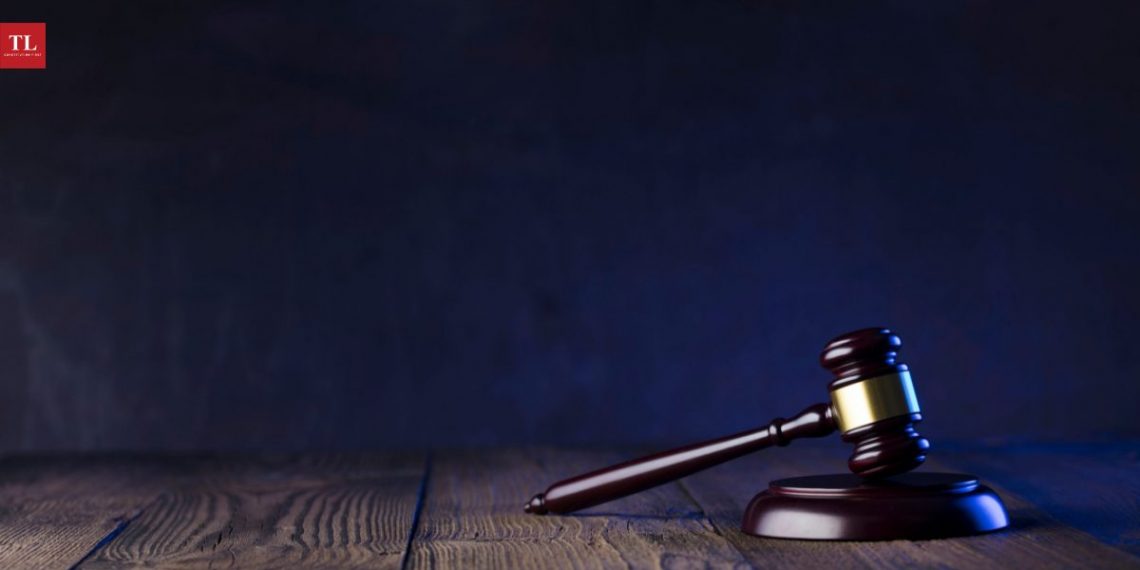 IT sometimes happens that a milord who is otherwise obnoxious in behaviour selects a particular counsel as his pet.

He then starts bestowing his kindness and blessings in the form of favourable orders upon that counsel.

For the purpose of our story we can call that milord ‘Justice Irascible’ and the counsel, ‘Counsel Pet’!

Counsel Pet starts getting a lot of work in the court of Justice Irascible.
And as a logical consequence of the judicial munificence of milord, Counsel Pet’s fees sky-rocket.

The guarantee of success makes everyone loosen their purse strings and bet on the winning horse without any questions being asked.
Solicitors too make a beeline with briefs to engage Counsel Pet before Justice Irascible.

Counsel Pet then sits mainly in that milord’s court from morning to evening and is seen appearing for one side or the other in every other matter.

As milord’s seniority ascends, so do Counsel Pet’s fortunes.
In due course, Justice Irascible becomes senior enough to start heading Division Benches.
At this stage, Counsel Pet starts quoting such astronomical fees that only parties and attorneys having very high-stake matters can afford to engage his services.

Since the results are a foregone conclusion, tongues of some sour-grapes gowns start wagging at the bar.
They allege and insinuate that a good part of the fees charged by Counsel Pet must be ending up in Justice Irascible’s pockets.

But even those who spread such rumours rush to engage Counsel Pet if they get half a chance in a high stakes matter before the bench headed by Justice Irascible.

Even though this is an open secret at the local bar, it is well protected by the “insiders” from the “outsiders”.
It is not just a matter of guarding a trade secret but also a matter of maintaining the honour and dignity of the bar.
I daresay that may be one of the reasons why our trade is self-described as a “noble profession”.

As a result, many “outsiders” who have a good case on merits, innocuously engage competent lawyers to argue it and expect justice to be done by milords.
Especially as they look so learned and are perched so high.
However, they still end up on the losing side.

The insiders who know the reasons smile, but won’t tell.
The outsiders who don’t know weep..but won’t know.
The guardians of ethics know everything but observe their own little Omerta.
In sum, God is in his heaven..and all is right with our world.

This is a story about how I once got inadvertently involved in engaging Counsel Pet.

It was on a rainy Friday evening many years ago.
On my way back from the Bombay High Court(BHC), I happened to meet a lawyer whom I knew well in the local train.
He did visit BHC occasionally but practiced in many subordinate courts as well.
He was looking very disturbed.
I inquired from him the cause of his discomfiture.
He said that he had a very good case going on for a final hearing before Justice Irascible but that milord was totally against his client.
He said his counsel was being hauled over the coals for no rhyme or reason by Justice Irascible.
He said the hearing in the case was almost over and on Monday milord had threatened not just to dismiss it but also to impose heavy costs on my friend’s client.

Listening to his woes I presumed it must be because milord’s Counsel Pet was appearing on the other side.

I asked my friend who was appearing against him.
He named a competent counsel.
Not milord’s pet.

I asked my friend what were the stakes.
He said it was a property matter and the real estate involved was very valuable.
Thus, for his client, the stakes were really high.
Then I asked him if he was ready to engage another counsel to appear before Justice Irascible on Monday.

My friend said that the argument of the other side was almost over and milord would probably begin dictating the judgment against his client on Monday itself.

I then let him in on our little “insider secret” and told him to contact Counsel Pet immediately and agree to pay him whatever fee he demands.
No haggling, no bargaining.
My friend shared this “intelligence” with his client who gratefully agreed to grab this unexpected lifeline immediately.

The very next day my friend met Counsel Pet in his Chambers.
After making a big fuss initially due to the stage the case was at, he agreed to appear in the matter the moment he heard it was before Justice Irascible.

Later on, my friend filled me in about what had transpired thereafter.
As soon as the matter was called out on that Monday, Counsel Pet got up and said that he had been briefed to appear in the matter for the Petitioner and needed some time to study the case properly.
Despite protestations from the other side, time was immediately granted by Justice Irascible.

Thereafter, the tables turned.
The hitherto winning side was lambasted for misleading the court and my friend’s side had finally emerged victorious.

My friend was most grateful to me for the “tip” and said he couldn’t thank me enough.
I was happy that I was able to share what in fact was an open secret of our bar with someone who surprisingly had not heard of it!

After a couple of months, I bumped into another colleague at the bar after a long time and we decided to chat over a coffee break at a local cafe.
After indulging in the usual bar gossip for some time, my colleague told me this:

“Can you believe what happened to me some time ago in Justice Irascible’s court?
I had a respondent’s brief and as the petitioner had not engaged anyone dangerous, I too engaged a middle-level counsel who was doing a surprisingly efficient job before Justice Irascible.
The final hearing matter was called out in the post-lunch session on a Wednesday and Irascible was completely against the petitioner and fully with us on all issues.

On Friday, just before the court rose for the day, he even indicated in open court that he would dismiss the petition with exemplary costs.
Me and my client were relaxed and pleased with the way things had gone for us.

But something deadly happened over the weekend.
Counsel Pet suddenly appeared for the petitioner on Monday and Justice Irascible, not surprisingly, took a complete U-turn!
As a result, we ended up losing a case which we were on the verge of winning!
Now our only hope is the Apex Court.”

My colleague continued:
“The petitioner’s lawyer was obviously tipped-off by some insider from our bar who knew Justice Irascible’s magic equation with Counsel Pet. That ruined everything for us.
Our bad luck I guess”

I guiltily gulped my coffee down.
Then I lunged forward and picked up the bill as soon as it arrived on the table.

You may say it was my way of atoning for the “sin” of letting an “outsider” in on one of the closely guarded open secrets of our bar.

Justice Irascible has retired.
As expected, he is making merry in arbitrations.
Counsel Pet, who had made his millions during the reign of his chief benefactor, invested wisely, got a senior gown, and does not need to practice in courts anymore.
He says he now prefers arbitrations.

Our profession has kept its nobility intact.
And our bar is still rated as one of the best in the country.