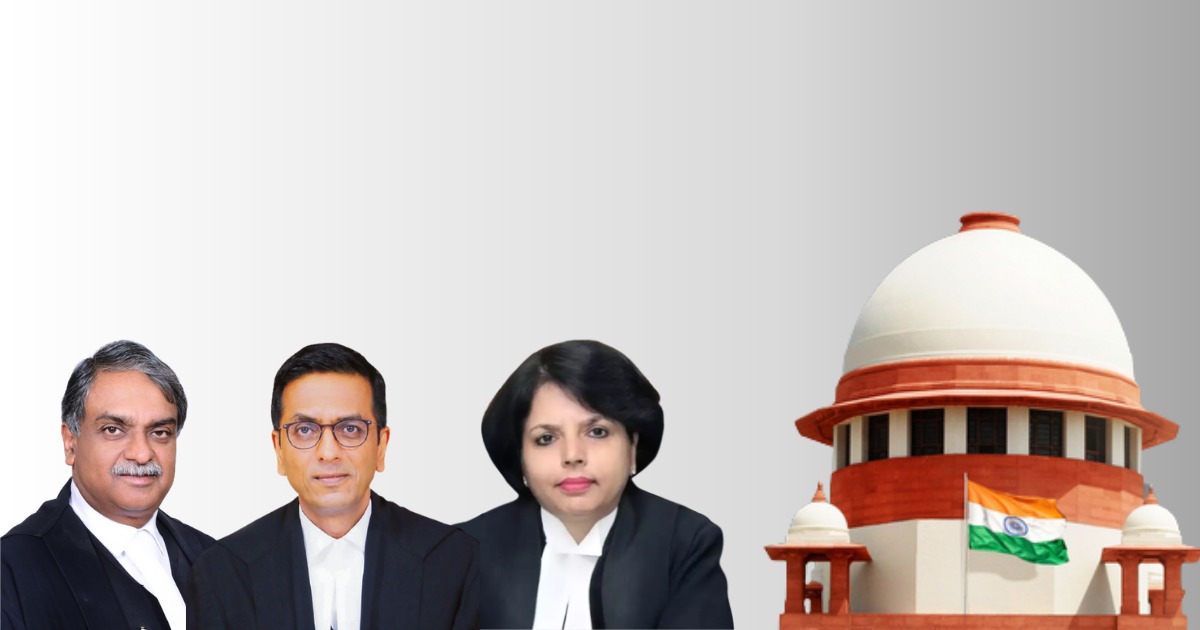 THE Supreme Court has expressed deep concern about the violation of human rights of the women who are institutionalized in government-run mental health establishments across the country.

Referring to a research study conducted in 2016 by the National Institute of Mental Health and Neurosciences  (NIMHANS) and by the National Commission for Women(NCW) in 2020 that highlighted lack of sanitary napkins; lack of privacy; Illegal cutting of hair; lack of identity cards, disability certificates, and disability pension, all in violation of the Mental Healthcare Act, 2017, the apex court directed the Union Government to raise the concerns flagged in the research studies with the state government. It said all the states must take remedial measures within three months and file a compliance report in the top court.

The reports also flagged that women institutionalized in Mental Health Establishments (for treatment or rehabilitation purpose) were not allowed to keep their children with them as there was no separate mother-child ward in many of the government-run mental health establishments.

Taking serious note of the various provisions of the Mental Healthcare Act, a three-judge bench of Justices DY Chandrachud, Vikram Nath and Hima Kohli directed the Central Government to issue necessary directions to the Centre to ensure that the problems faced by the women at government-run mental health establishments are alleviated.