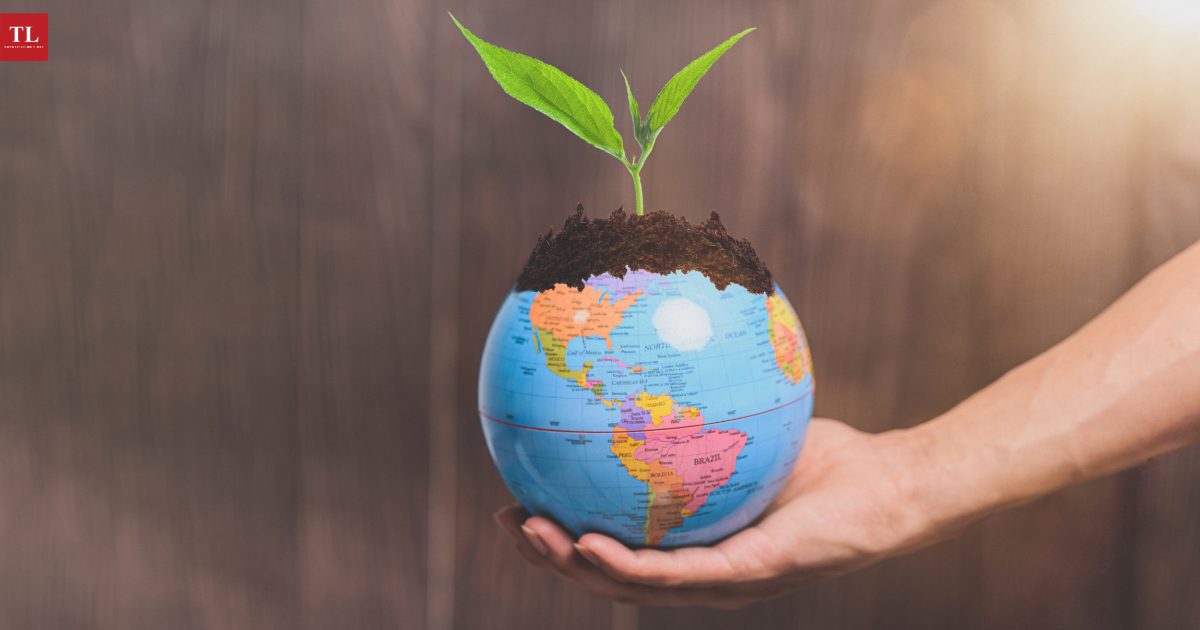 Climate Catastrophe: Five Ways to Tackle It and Make the World a Better Place for You and Me

Climate change is a race against time. The sooner we realise this, the better it will be. It is possible to mitigate the pressing crisis by focusing on collective actions that include making sustainable lifestyle choices, discouraging fossil fuel industries, building pressure on governments and fixing accountability at each level of governance. Also, tough laws and proper implementation strategy to tax and penalise giant corporations who are the biggest polluters are in each nation’s interest, writes AJIT SINGH.

COVID-19 has disrupted the personal and professional lives of most people. More than three million globally have succumbed to the virus and across sectors, people have lost jobs and livelihoods. The pandemic has been the greatest human tragedy the world has witnessed in the last 100 years. Due to the indomitable efforts of the medical community, many lives were saved and with more people getting vaccinated, chances of herd immunity setting in are likely in the distant future. But there is an elephant in the room: Climate Change.

On June 5, we will observe World Environment Day and like every year, world leaders will tweet empty and hollow promises to protect the environment and biodiversity.

In despair, Swedish climate activist Greta Thunberg said: “Act as if our house is on fire.” What is needed is action on the ground. There are five key issues that we need to work on so that the impact of climate change is minimised

Climate Activism is somewhat missing in countries of South Asia, Africa and South America. In poorer and developing countries, it is thought to be an “elitist concern”, but as per data from The Economist, countries of these regions will be severely affected by the impact of climate change. From rise in frequent heat waves to rise in mean sea levels due to the melting of Polar ice caps, people living in coastal areas and near the Equator will be severely affected by the climate catastrophe.

Climate activism is needed to raise awareness and public participation should put pressure on governments to take steps in the right direction to mitigate climate change.

Some lessons can be drawn from young people in the West where protests, strikes and demonstrations under the banners of Fridays for Future and Save the Earth Initiative have gained momentum. Due to the increased climate consciousness among young voters, governments are at least pretending to act.

In Australia, the federal court evoked duty of care to protect young people from the climate crisis. This means that the government is obligated to not act in a way which would be detrimental to young people’s health, well-being and safety. This is hugely encouraging. This historic judgement is also proof that climate activism works and mounting pressure can force governments and political parties to treat it as an urgent political issue.

83 percent of total agricultural land is used to feed livestock, yet livestock accounts for less than 18 percent of the calories that are consumed throughout the world.

This market for meat and dairy requirements is responsible for widespread habitat destruction and overexploitation of limited resources, including indiscriminate cutting of trees, use of fertilisers and pesticides and release of methane and other harmful greenhouse gases by dairy animals.

Countries like New Zealand are paying the price for being the leading dairy producer in the world.

The use of synthetic nitrogen fertilisers for growing pasture has increased manifold in recent years. This has resulted in excess fertiliser and cattle urine leaching into waterways and leading to eutrophication of major rivers in the country. This has not just made two-thirds of rivers and lakes un-swimmable, but uninhabitable for local fish and animals.

As per WHO data in 2018, about 820 million people, mostly from South Asia and Africa did not have enough food to survive and efforts must be made for judicious use of valuable agricultural land to feed millions of starving people and to achieve the Sustainable Development Goal 2 (Zero Hunger) by 2030.

Lab-grown or cultured meat could be a viable alternative to slaughtered meat and this could help free agriculture space for more productive use. However, its production and availability on a large-scale will decide whether it’ll play a significant role in curbing  environmental quandaries or whether it is just an overhyped solution.

Richer countries, especially those in Europe, built their royal empires and accumulated a colossal amount of wealth by imperialism and industrialisation, both of which started in the late 15th  and 18th century respectively. Out of the top 20 carbon emitters, eleven are members of the OECD group.

Developed nations over time used fossil fuels like petroleum and coal to sustain industries and factories. They were responsible for a large percentage of greenhouse gases and the least that could be expected from them was to take responsibility. They must reduce their per capita carbon emissions, which are the highest in the world.

Secondly, wealthier countries must commit to providing monetary assistance and grants to poorer nations to cut their dependence on traditional sources of fuel.

Sadly, that’s not happening. Some relaxation could also be provided vis-à-vis Intellectual Property Rights related to safer and cleaner technologies so that disadvantaged countries may readily use them without spending millions on R&D.

As per data from Climate Analysis Indicators Tool (CAIT), of the total global CO2 emissions, the transportation sector contributes to about 24 percent.

Three-fourths of transport-related emissions are from road traffic alone. Most of this comes from passenger vehicles like cars and buses, which account for 45.1 percent of total CO2 emissions.

In cities and metros, the government can invest in public transit systems that should be highly subsidised for students, older people and the target population so that people stop using personal vehicles. Cheap and good public transport will help to reduce road accidents, as well as carbon footprints of cities. It will also lead to more pedestrian-friendly cities.

Governments can provide tax cuts and subsidise the purchase of electric vehicles (EVs) to increase their sales, which was just 5 percent of global car sales in 2020.

It also needs to invest in building road infrastructure and should install public charging stations to facilitate inter-city and long distance travel. As far as the cost of EVs is concerned, which is pretty high and unaffordable for most people in developing countries, we may use the economies of scale to bring down their prices.

Similarly, nudge economics can also play a critical role in influencing consumer behaviour by making them more aware about the advantages of EVs and the impact of their contribution to the fight against climate change.

Saudi Aramco, a state-owned company of Saudi Arabia, has topped the chart with 59.26 billion tonnes of carbon emissions since 1965.

Out of these 20 companies, six are based in OECD countries and four in the US. These exploiters of oil, natural gas and coal have been accused of tax abatement, tax fraud and siphoning of funds to Bermuda, Bahamas, Virgin Islands and other tax havens.

All these companies have managed to maintain an influential presence in the US Congress through powerful lobbies which ensure favourable laws and help them increase their profit margin every year. Tough laws and proper implementation strategies to tax and penalise these giant corporations are in each nation’s interest. On a brighter note, some countries have already started, which could have a knock-on effect in other countries as well.

Climate change is a race against time, the sooner we realise this, the better it will be. With cautious optimism, we all can agree that it is possible to mitigate the pressing crisis by focusing on collective actions that include making sustainable lifestyle choices, discouraging fossil fuel industries, building pressure on governments and fixing accountability at each level of governance.

As per 2018 studies by the University of Minnesota in the US, the longer we wait to take action, the more expensive it will be to tackle the climate crisis.

Research reveals that each year, the delay cost is close to $900 billion. The price of inaction rises sharply and disproportionately every year.

For instance, failing to mitigate climate change for five years will cost a mammoth $23 trillion. Compare that with the subprime mortgage crisis of 2008-09 which wiped off more than $2 trillion from the global economy.

That is how big the climate crisis is.

(Ajit Singh has graduated in Economics and is currently pursuing a degree in Education. He lives in Jabalpur, MP. The views expressed are personal.)