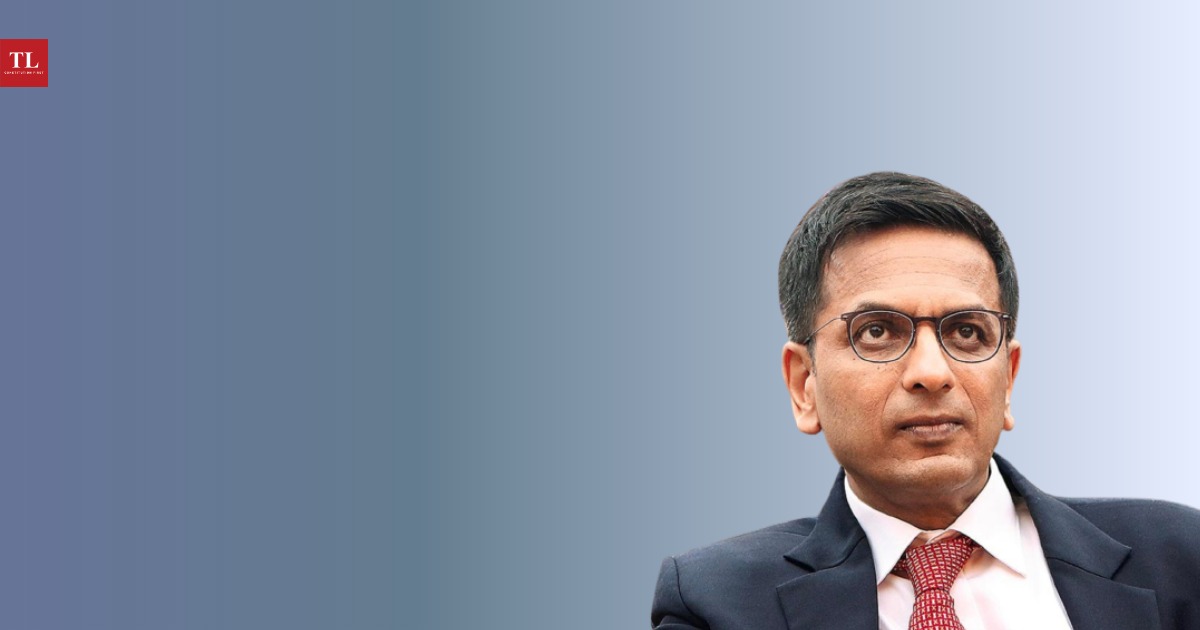 THERE seems to be no holding back by the judiciary as the Chief Justice of India (CJI) D.Y. Chandrachud on Saturday said that the “basic structure doctrine guides the judges like the ‘North Star’ providing invaluable guidance for the interpretation of the Constitution”.

The remark came days after Vice President Jagdeep Dhankar questioned the landmark 1973 Kesavananda Bharati judgment laying down the basic structure doctrine. Dhankar had said that the ruling in the Kesavananda Bharati case had set a bad precedent and if any authority questioned Parliament’s power to amend the Constitution, it would be difficult to say “we are a democratic nation”.

Standing by the basic structure doctrine, CJI Dr. Chandrachud said “The basic structure or the philosophy of our Constitution is premised on the supremacy of the Constitution, the rule of law, separation of powers, judicial review, secularism, federalism, freedom and dignity of the individual and unity and integrity of the nation.”

The CJI cited a passage from the judgment in the Minerva Mills’s case in which the Supreme Court had said “the Constitution is a precious heritage; therefore, you cannot destroy its identity”.

The CJI was delivering the 18th Nani Palkhivala Memorial Lecture organised by the Bombay Bar Association. Speaking further, CJI Dr. Chandrachud said that the  Kesavananda Bharati case aids in keeping the soul of the Constitution intact even as judges interpret the text of the Constitution with the changing times.

Speaking of Palkivala, CJI said he was a true constitutionalist who dedicated his entire life to “preserving the integrity of the Indian Constitution”.

“If not for Nani, we would not have had the basic structure doctrine in India,” the CJI said.