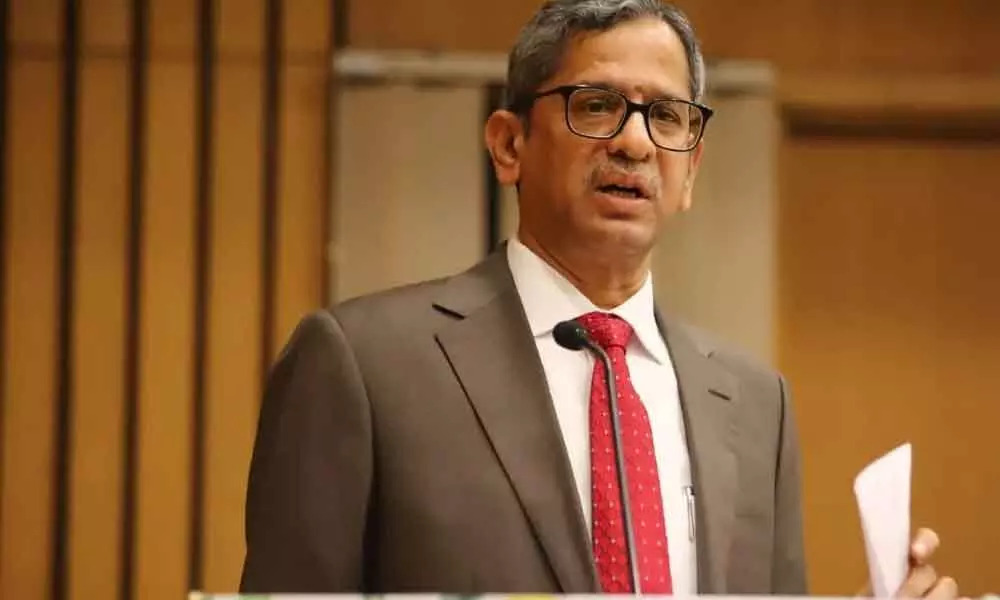 CJI Ramana, along with Justices A.M. Khanwilkar, D.Y. Chandrachud and Hemant Gupta, and Chief Justices and Judges of various high courts, was present at the online launch of the Fast and Secured Transmission of Electronic Records [FASTER] software.

“The FASTER system is developed on war footing by the Registry in collaboration with the NIC [National Informatics Centre]. To reach all districts of India through this system, so far 73 Nodal Officers have been nominated at various levels. All Nodal Officers have been connected through a specific judicial communication network JCN, by creating a secured pathway.

A total of 1,887 e-mail IDs are created for this system across the country. The FASTER Cell has been established in the Registry of the Supreme Court. It will transmit a Record of Proceedings or Orders related to bail and release passed by this Court to the concerned Nodal Officers and duty holders through email,” Ramana said.

In this way, without loss of much time, such orders would be received by all concerned for necessary action at their end, he said.

Speaking at the launch event, Ramana expressed hope that, in the near future, as part of the second phase of the project, the Supreme Court will be able to transmit all the records through this system, dispensing altogether with the need to share hard copies.

The CJI complimented the Secretary General, Registrars and officials of NIC for making this happen in a very short time, and also thanked the High Courts and various other authorities for their cooperation.

FASTER comes into being after a bench headed by CJI Ramana last year took suo motu cognizance of delay in the release of convicts even after granting of bail on grounds such as non-receipt or non-verification of judicial orders.

The CJI had observed earlier then, “In this modern era of technology, why are we still looking at the skies for pigeons to deliver our orders?”