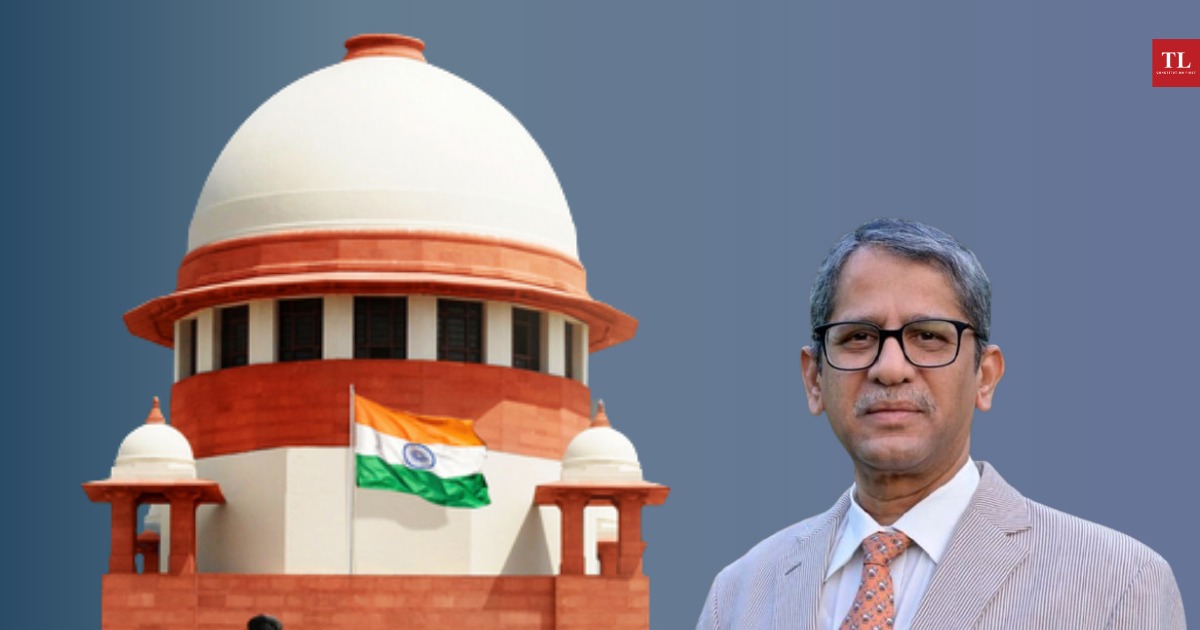 CJI expresses concerns over fake news on social media; says everything is given a communal colour

THE Supreme Court Thursday expressed concern about the communal colour given to news even as it sharply criticized web portals and social media platforms for allowing the circulation of fake news and for their failure to respond to judges.

They only worry about powerful men, the Chief Justice of India, NV Ramana said, adding, “If you go to YouTube you can see how much fake news is there. Web portals are not governed by anything. There is an attempt to give communal colour to news and that is the problem. It ultimately brings a bad name to the country.”

Solicitor General Tushar Mehta was quick to respond to the court’s concerns by stating that the government had brought in Information Technology (Guidelines for Intermediaries and Digital Media Ethics Code) Rules, 2021 to regulate web-portals and social media platforms. He said many petitions had been filed in the various high courts challenging the IT Rules and the government had sought to transfer all the petitions to the top court. He urged the court to list the transfer petitions.

The CJI-led bench was hearing a petition filed by Jamiat Ulema-e-Hind against the communalization of the Tablighi Jamaat event by a section of the media in 2020 during the first wave of the Covid19.
The plea contended that the media had communalised the Nizamuddin Markaz event and some sections of the print and electronic media had “demonised the entire Muslim community”.

Earlier the top court had slammed the Centre for filing an ‘evasive’ and ‘brazen’ affidavit in response the Jamiat’s petition. The SG Mehta today sought two weeks more to file a fresh affidavit.

The court allowed it and ordered the matter to be listed after six weeks along with the transfer petitions filed by the Centre regarding pleas challenging IT Rules in different high courts.