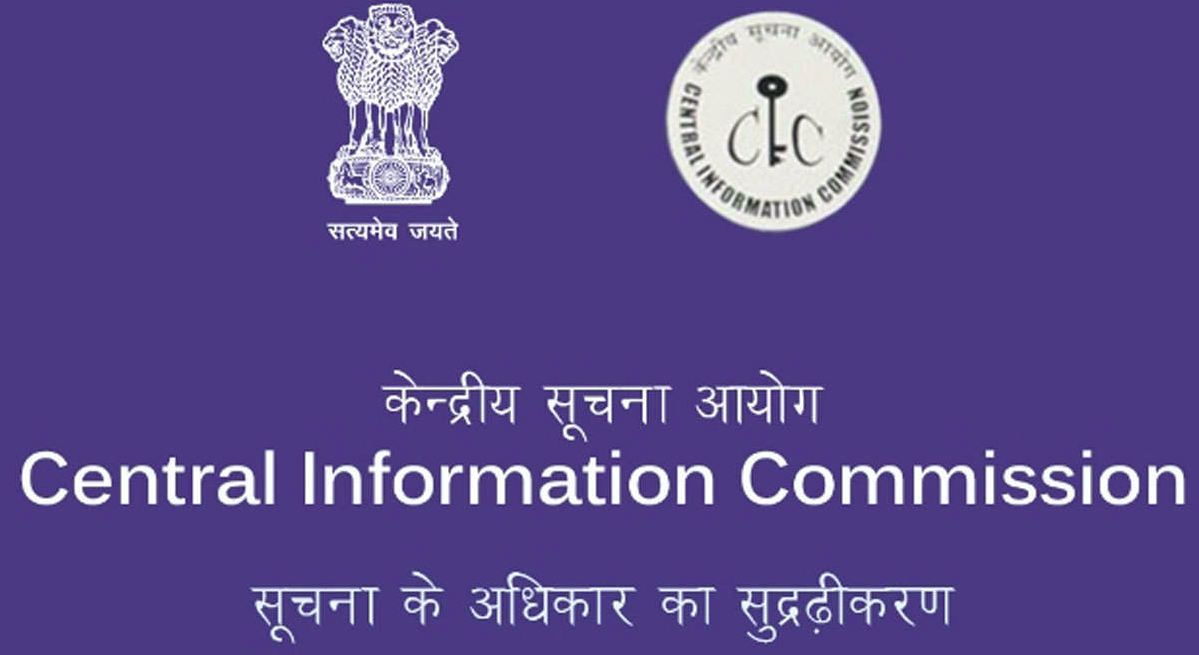 The ECI told the CIC that information sought for contained extensive references to inputs received by the ECI from field officers including the identity of such officers. Any disclosure, according to the ECI, would pose a certain risk to the safety of such officers.

“In any event, there is no prejudice caused neither to the Appellant nor to the public at large since all final decisions are taken by the ECI based on inputs received are published in the public domain,” the ECI had argued before Chief Information Commissioner Bimal Julka.

ECI cited section 8(1)(g) of the Right to Information Act, 2005 to withhold the information. This section provides an exemption from disclosure of the information, the disclosure of which would endanger the life or physical safety of any person or identifies the source of information or assistance given in confidence for law enforcement or security purposes.

Taking note of the submission made by the ECI, the Chief Information Commissioner Julka ordered, “Keeping in view the facts of the case and the submissions made by both the parties and in the light of the aforesaid decisions, no further intervention of the Commission is required in the matter”.

Election Commissioner Lavasa, who had differed with the majority view in five different complaints of MCC violation against Modi and Shah, had insisted that his view be incorporated in the final order.