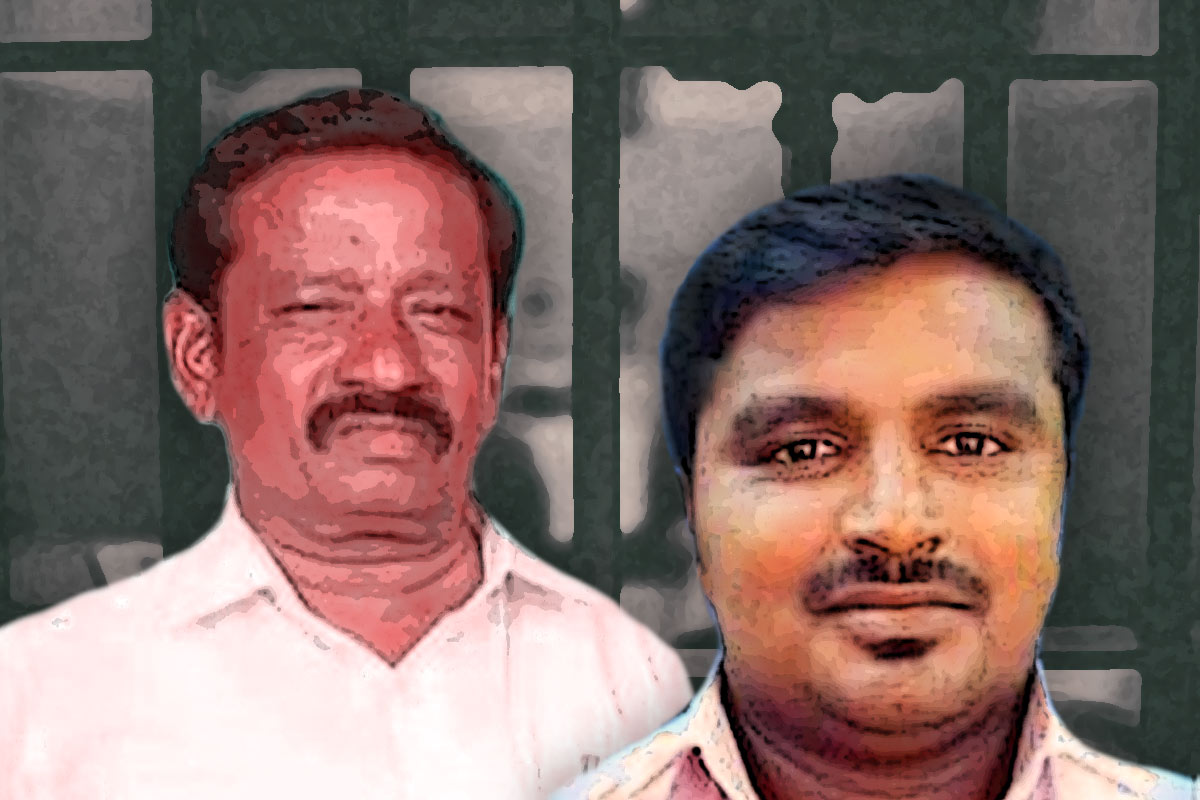 CHRI demands strong action in the deaths of P Jayeraj and Bennix in Tuticorn; and recommends immediate implementation of Police Reforms

The Commonwealth Human Rights Initiative (CHRI) issued a Press Statement on June 29, 2020, regarding the custodial killings of two innocent traders from Tuticorin. The statement strongly contends the need for going beyond just police reforms in India. The statement urges India to ratify the anti-torture convention at the earliest.

The statement says that the brutal murder, beatings and torture that caused the death of the father and the son were a demonstration of the broken and failure to effectively uphold legal protection against police abuse. Further, the statement declares that the incident also outlines the need for institutional corrective measures within the policing system in the country and underlines the acute need for India to enact a strong law to prohibit and prosecute torture and custodial death, in fulfilment of its legal obligations, both national and international, to guarantee/protect the right to life. India remains among a handful of countries yet to ratify the UN Convention against Torture (UNCAT).

The statement also reminds of the declarations by the former Attorney General of India in the Human Rights Council 2017 who proclaimed “Ours (India) is a land of Gandhi and Buddha … The concept of torture is completely alien to our culture and it has no place in the governance of the nation.”  It noted the observations made by the National Human Right Commission that “custodial violence and torture continue to be rampant in the country. It represents the worst form of excesses by public servants entrusted with the duty of law enforcement.” The National Campaign against Torture said, in its report released on June 26, the international day to honour victims of torture, that a total of 1,731 people died in custody in India during 2019.

“…. at a time when demands for police reforms are sweeping the world in the context of the Black Lives Matter movement, the killings of P Jayeraj and Bennix are a chilling reminder of how routine the excessive use of force has become in India…”

The statement said that at a time when demands for police reforms are sweeping the world in the context of the Black Lives Matter movement, the killings of P Jayeraj and Bennix are a chilling reminder of how routine the excessive use of force has become in India, resulting in the tragic loss of lives. It sends a chilling message about how broken the system is, the failure of police and political leaders to step up accountability measures for illegality. CHRI states that we need to go beyond condemning this outrage by police officers who violated their role as protectors of the public.

CHRI also calls for the prosecution of this gross abuse of authority that caused the death of innocent citizens, with the full weight of the law. This, the issue states, is a necessary measure to regain public trust.  The statement also highlights the level of impunity with the police and the government authorities that have been functioning across jurisdictions during the pandemic, where restrictions on freedom of movement, assembly and expression have been enforced arbitrarily. The mere reason for the horrific detention and death of the two men was that they had allegedly left their shops open beyond the authorised hours. The statement says “While initial violence and over-reaction by police forces in the first few weeks of the lockdown and response to the pandemic has been documented and appeared to have eased, this latest horrific incident strips the veneer of calm and discipline from the system.”

The statement expresses that a mere compensation of 20 lakh rupees and government jobs to the family of the victims are inadequate. The rot runs much deeper than that. Without the police reforms which have been advocated by successive Police Commissions in this country which strike at the root of the abuse, cultural and institutional bias that governs the conduct of policemen at different levels, such brutal episodes will continue to happen. The details of such reforms are known; what is required is the political will to implement them. Both police and political leaders have resisted change. What happened in a police station in Tamil Nadu that night is an outcome of that refusal to change.

“Without the police reforms which have been advocated by successive Police Commissions in this country which strike at the root of the abuse, cultural and institutional bias that governs the conduct of policemen at different levels, such brutal episodes will continue to happen.”

The statement noted that The Government of India, especially its Ministry of Home Affairs, which oversees issues related to security and police, needs to engage seriously with the UNCAT which India had signed as far back as 1997. India has since pledged several times to ratify it, including as recently as 2018.  Despite two official bills that lapsed, a private member’s bill and a report by the Law Commission, the issue has not been a priority of the Central Government. The CHRI statement pointed out that India is among the few countries that have not ratified the CAT – 170 have including Pakistan and China. India is in the company of 25 other nations that have not ratified.

Given the reality, and these circumstances, the Commonwealth Human Rights Initiative urged the Government of India to bring a draft law on Torture before the Parliament as a top priority and to announce its commitment to the UN Convention against Torture (UNCAT). The CHRI statement strongly demanded that the policemen, including the Inspector of Sathankulam PS, two Sub-Inspectors, several police constables and their accomplices who were involved in the brutal torture must be arrested without delay and charged with murder.

So far, while the two Sub-Inspectors have been suspended, a departmental proceeding has been initiated against the two Head Constables. No FIR has been registered against them. The Madurai Bench of the Madras High Court has taken suo moto cognisance of the matter, ordered the police to submit a status report and said that it is “closely monitoring the case.”