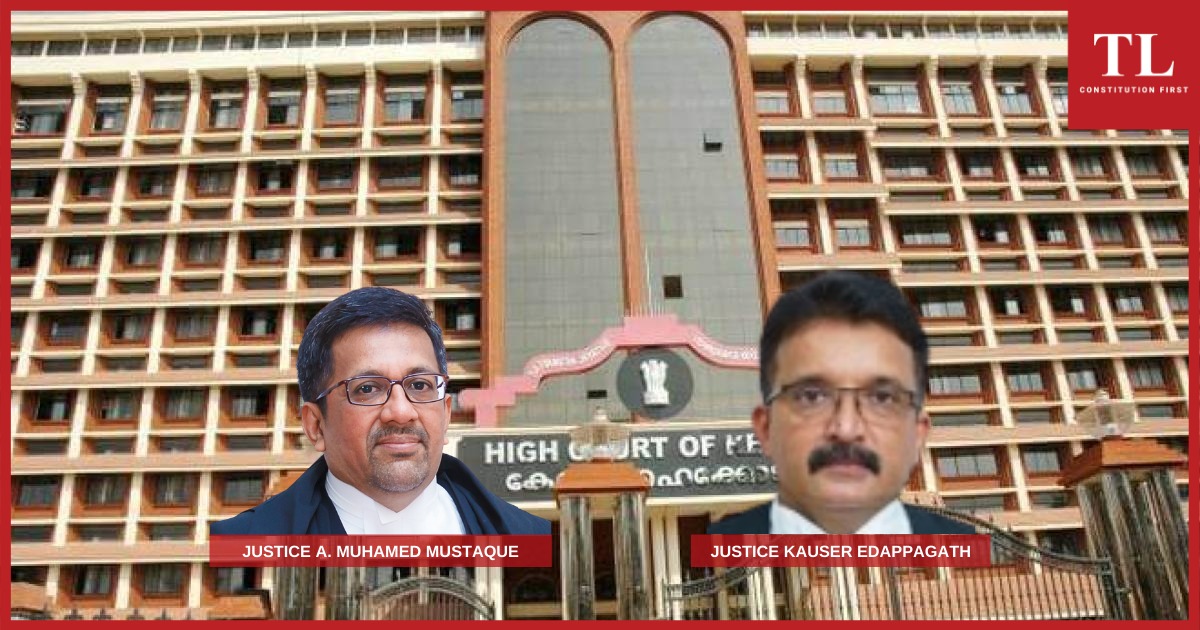 Child born in a live-in-relationship must be treated as a child born to a married couple for purposes of adoption under Juvenile Justice Act: Kerala HC

IN a significant ruling, the Kerala High Court Friday held that a child born in a live-in-relationship would be treated as a child born to a married couple for the purpose of surrendering of a child for adoption under the Juveline Justice (JJ) Act.

A division bench of Justices A. Muhamed Mustaque and Kauser Edappagath was ruling on a petition filed by a couple who happened to be in a live-in relationship challenging the decision of the Child Welfare Committee (CWC) giving their child for adoption under Section 38 of the JJ Act without conducting an inquiry.

The couple met during the floods in the year 2018 that happened in Kerala. The woman gave birth to a baby girl on February 3, 2020. However, John (name changed)-the man, appeared to have broken the relationship with Anitha. She made efforts to contact John but in vain. Faced with this situation, Anitha decided to hand over the child to the CWC. She executed a Deed of Surrender on June 8, 2020.

The CWC noting that Anitha was an unmarried mother followed the procedure prescribed for the surrender of the child by an unwed mother and thus declared the child legally free for adoption without an inquiry to ascertain the whereabouts of the biological father.

The child was finally adopted by a couple by the order of the Family Court, Ernakulam, on Feburary 2, 2021

Under the law, in the matter of a married couple, the procedure entails that both parents execute a deed of surrender and; if the child born to a married couple and surrendered by one of the biological parents, and whereabouts of the other parent are not known, the child is required to be treated as an abandoned child which mandates an inquiry into the whereabouts of the biological parents.

The issue before the court, thus, was whether a married couple included a couple in a live-in relationship or not.

Answering in the affirmative, the bench led by Justice Mustaque held-

“The woman in a live-in-relationship, acknowledging the biological father of the child, out of such a relationship, will have to be treated as a married woman for the purpose of Juvenile Justice. If the artificial difference of the couple distinguishing them ‘legally married’ and ‘not legally married’ has no bearing in the ultimate object of law, the court must adopt an approach of interpretation to serve the object of law giving it a meaning to promote law and not to denounce the same”.

The bench added “The dominant object of law in making the distinction between the married couple and unmarried mother is in the context of the nature of inquiry to be conducted for tracing the biological parents to restore the child with biological parents or guardian. The legal marriage has no relevance at all in such circumstances. In matters of surrender by unwed mother no such inquiry is contemplated as she does not acknowledge any relationship with the biological father. She may be a victim of sexual assault or begotten a child accidentally”.

Since Anitha had mentioned the name of the father on the birth certificate of her child, the court said decisional autonomy was key to privacy rights.

The court, thus, arrived at a conclusion that the JJ Act intends to exclude only such biological father, who became a father without the consent of the woman. The court, therefore, held that there was no difficulty in holding that a child born in a live-in relationship also had to be construed as a child born to a married couple.

It eventually quashed the certificate issued by the CWC declaring a child legally free for adoption. Since the father was willing to take care of the child, the court ordered the CWC to consider his rights to claim for restoration under the JJ Act.

Before parting with the case, the court said if a woman felt she was nothing without the support of the man that was the failure of the system.

“The power of human in this Universe is the power of motherhood. It is for the State to make her realize that her struggle with the forces undermining her existence can be validated with the support of rule of law. That self belief must be her identity and respect due to her”, the court said.

It asked the state government to evolve a scheme to support single mothers. The ignominy Anitha had to face as a single mother was a hurdle created by society, the court said.