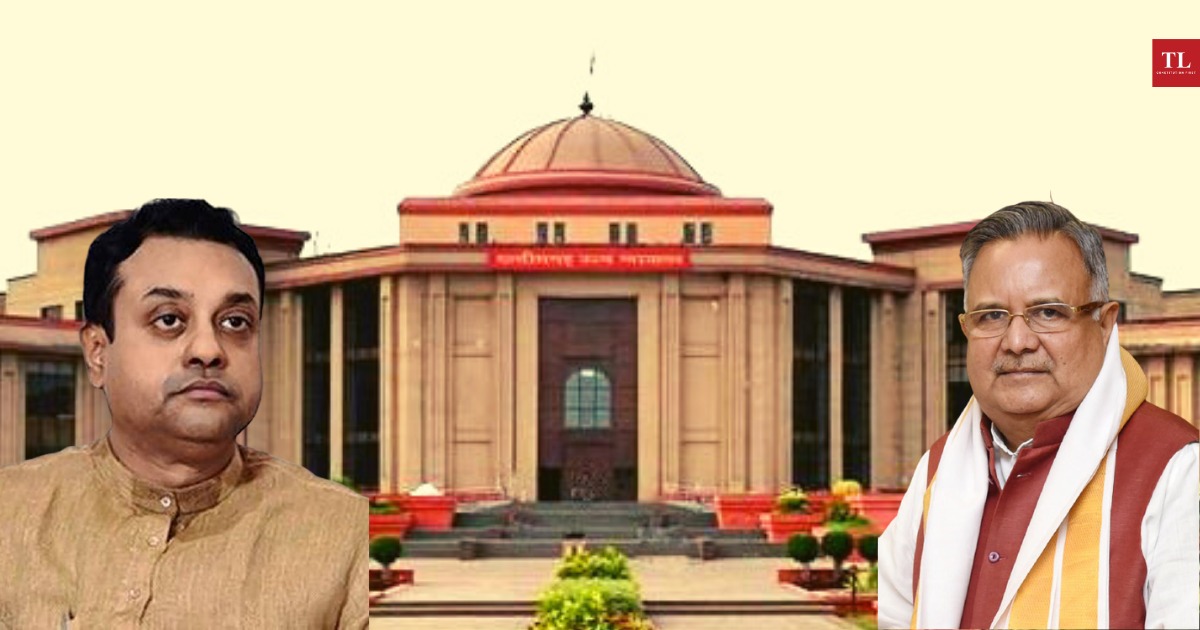 THE Chhattisgarh High Court last week stayed the investigation by the state police against former Chhattisgarh chief minister Dr. Raman Singh and BJP’s spokesperson Sambit Patra for tweeting out a document claiming it to be a Congress party toolkit.

Justice Narendra Kumar Vyas said prima facie no case was made out against the duo and that the initiation of criminal proceedings were manifestly malafide or with a political grudge. He thus stayed the investigation into the FIR against them, holding a continuation of the investigation an abuse of process of law.

The FIR was registered against Singh and Patra on a complaint filed by one Akash Sharma, State President of the National Student Union of India (NSUI), Chhattisgarh on 18.05.2021.

The petitioners contended the tweet caused no harm to anybody and a further investigation into the offence was, prima facie, illegal.

The court found that the FIR had been lodged by the police on 19.05.2021 on the basis of a complaint received on 18.05.2021 without examining the truthfulness of the complaint.

“If we see the face value of the F.I.R. no offence under Section 504, 505(1)(b) and 505(1)(c) of IPC is made out as the averments of the F.I.R reflect that by the tweet of the petitioner, Congress men are aggravated which clearly indicates that no public peace or tranquility is being adversely affected and it is purely political rivalry between two political parties. This, prima facie, establishes that present F.I.R has been registered with political motives”, the court said.

On the offence of forgery under Section 469, the court said, it was apparent that the ingredients of forgery and intent to harm reputation were not made out as the contested document was already in the public domain much prior to the time the petitioner tweeted the message.

Regarding Section 188, the court noted that there was no compliance with Section 195 of the Code of Criminal Procedure which lays down conditions for the prosecution of public servants for contempt of lawful authority.

The court directed the stay of the investigation and listed the matter after four weeks.

Click here to read the order in the petition by Dr. Raman Singh