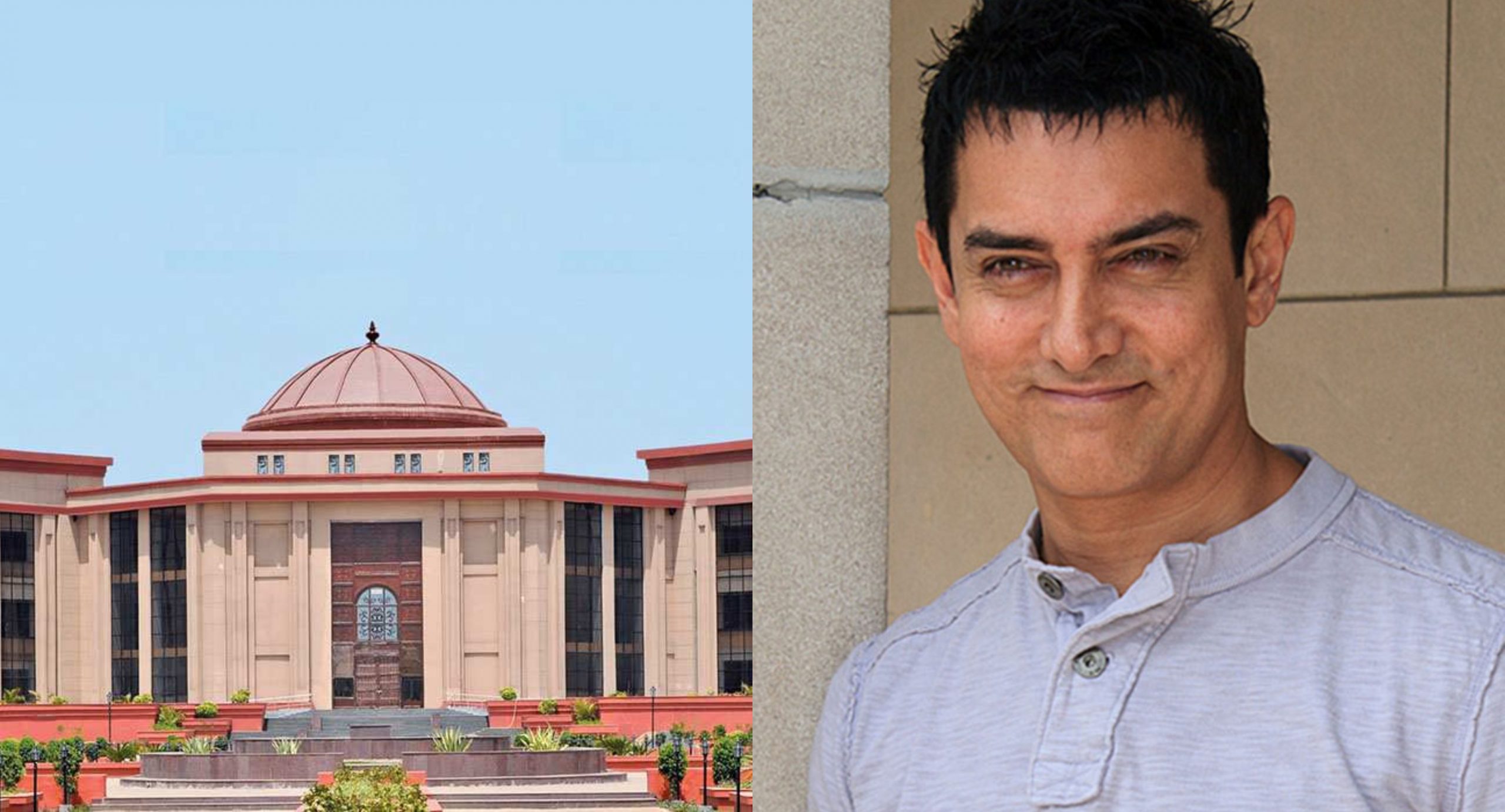 The Chhattisgarh High Court has dismissed a petition seeking criminal proceedings against actor Aamir Khan for his comments on growing intolerance in the country after 2014.

The Court found the petition devoid of any merit and substance.

A single-judge bench presided by Justice Sanjay K Agrawal was hearing a petition filed by one Dipak Diwan challenging the order of the Additional Session Judge, Raipur whereby Diwan’s revision petition against an order of the Judicial Magistrate was dismissed.

The Judicial Magistrate had dismissed Diwan’s complaint for want of a sanction from the Government to proceed against Amir Khan for offences under Sections 153­A (Promoting enmity between different groups on grounds of religion, race, place of birth, residence, language, etc., and doing acts prejudicial to maintenance of harmony.) and 153­B (Imputations, assertions prejudicial to national-integration) of the Indian Penal Code (IPC).

Speaking at the Ramnath Goenka Awards function of The Indian Express Group in 2015, Khan said his wife Kiran Rao had asked if they should move out of the country, as she feared for the safety of their children in a climate of insecurity.

His remarks came in the backdrop of the Dadri lynching case and in the midst of historians, academicians, intellectuals returning their award in protest against “growing intolerance”.