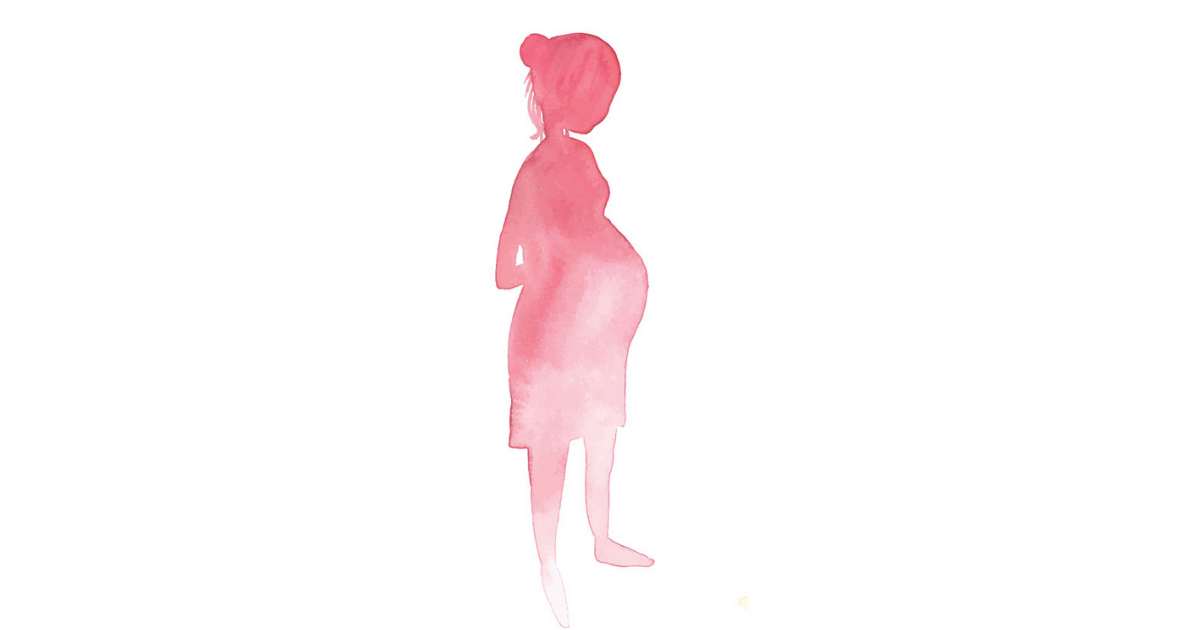 Maternity benefits are internationally recognized as fundamental protections that must be afforded to women in the weeks preceding and following childbirth. ANUSHKA JUNEJA writes about the discrepancy between the Maternity Benefit Act, 1961 and the Central Civil Services (Leave) Rules, in that the latter, in derogation of national and internationally accepted standards, restricts maternity rights after a woman has given birth to two children.

RULE 43 of the Central Civil Services (Leave) Rules, 1972 (“Leave Rules”) grants paid maternity leave benefit to only those government employees who have less than two surviving children. The proviso to Article 309 of the Constitution of India allows competent executive authorities to make such rules that regulate the conditions of service of persons serving the Union or a state.

Placing reliance on this, the Central Administrative Tribunal, earlier this year, in the Deepika Singh case, denied maternity leave to a government employee on the birth of her first biological child, considering that she already had two step children. The decision, when challenged, was upheld by the Punjab and Haryana High Court.

Through this article, the author intends to challenge the very  premise of the verdict. It is strongly contended that Rule 43 must be quashed as it is not in conformity with the Maternity Benefit Act, 1961. Additionally, the Rule does not hold good for it is not in consonance with international standards associated with maternity benefit.

Inconsistency between the rule and the Maternity Benefit Act

Birth and childcare are part of the fundamental rights of both the woman and the child. A beneficial piece of legislation, the Maternity Benefit Act was enacted to provide facilities to a working woman in a dignified manner so that she may overcome the state of motherhood honourably, peaceably, and undeterred by the fear of being victimised for forced absence during the pre or post-natal period. Applicable to every establishment of the government, it ensures security of tenure for working women.

Section 5 of the said Act provides that a woman will receive payment of maternity benefits for 26 weeks; in case the woman already has two or more surviving children, paid leave of 12 weeks is granted.

Now, in the hierarchy of laws that is followed in India, statutory laws are placed above delegated legislations. The settled principle is that if there is any conflict between a higher law in the hierarchy and a lower law, then the higher law must prevail.

It has been held by the Supreme Court in Union Of India vs. Somasundaram Viswanath (1988) that if there is a conflict between the rules made under the proviso to Article 309 of the Constitution of India and the law made by the appropriate legislature, the law made by the appropriate legislature prevails. Hence, the provisions of the Maternity Act should prevail over the rule in question formulated by the government.

Further, Section 27(1) of the Maternity Act entails a non-obstante clause that deals with the effects of laws that are inconsistent with the provisions of the statute. It reads as under:

27(1) The provisions of this Act shall have effect notwithstanding anything inconsistent therewith contained in any other law or in the terms of any award, agreement or contract of service, whether made before or after the coming into force of this Act.

Also read: Bereavement Leave: Workplaces should be sensitive when a woman miscarries

The Punjab and Haryana High Court, in Ruksana vs. State of Haryana & Ors. (2011), struck down Note 4 to Rule 8 of the Punjab Civil Services Rules Volume I Part I. The Note restricted the payment of maternity benefits to a mother who had already given birth to two children.

The court, while taking note of the fact that no such restriction has been placed in the Maternity Benefit Act, held that “Unless an amendment is carried out in the Act, the Government cannot restrict beneficial provisions of the Act to a woman employee for the birth of a third child. Such a restriction imposed under the Rules is contrary to Section 27 of the Act and cannot sustain in the eyes of law.”

Rule not in consonance with international standards

The importance of maternity benefit provisions has been recognised worldwide. Maternity protection is a fundamental labour right enshrined in key universal human rights treaties. The International Labour Organisation (ILO) has adopted a positive stance towards maternity benefits and considers maternity protection a fundamental right. The Maternity Protection Convention (No. 183) has been adopted by the General Conference of the ILO.

Under Article 4(1) of the Convention, a woman is entitled to maternity leave of not less than 14 weeks. Article 4(4) further provides for 6 weeks of compulsory leave after childbirth to protect the health of the child and the mother.

Article 25 of the Universal Declaration of Human Rights, which is binding on India, specifically states that “Motherhood and childhood are entitled to special care and assistance. All children, whether born in or out of wedlock, shall enjoy the same social protection.”

Rule 43, however, by not recognising the significance of paid leave from the birth of the third child onwards, stands in derogation to these provisions.

To conclude, it is purported that Rule 43 must be amended for it is neither in consonance with the central statute nor in conformity with the maternity standards that have been accepted globally. A government employee must be entitled to complete maternity benefits as envisaged by the legislature in the Maternity Benefit Act.

The Supreme Court is currently hearing the special leave petition arising out of the Punjab and Haryana High Court judgement. It is hoped that the lacuna that has been described here is taken up by the apex court while addressing the issue at hand.