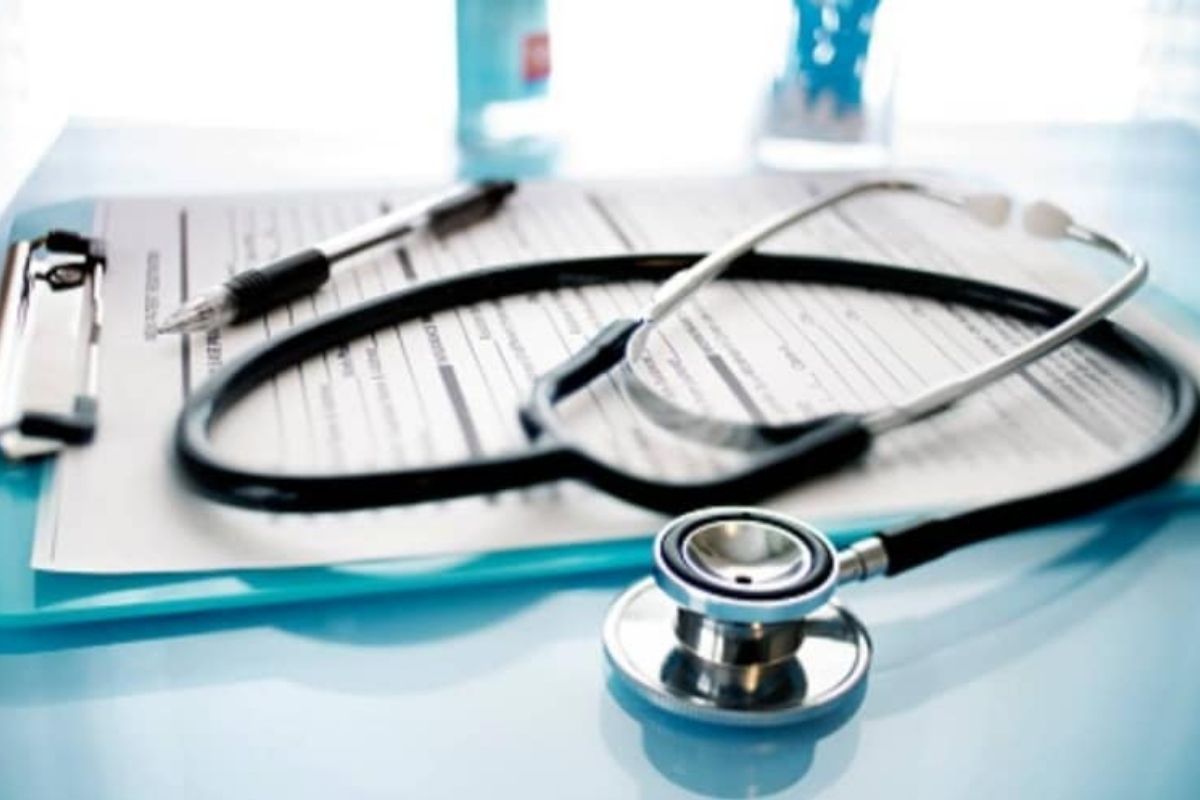 New Delhi, Oct 26 (PTI) The Centre Tuesday justified before the Supreme Court its decision to set the limit of Rs 8 lakh annual income fixed for determining the Economically Weaker Sections (EWS) category for reservation in NEET admissions for medical courses.

In an affidavit filed by the Ministry of Social Justice and Empowerment before the apex court, it said the principle of fixing the amount is rational and in keeping with Articles 14, 15 and 16 of the Constitution.

“The exercise conducted to determine the creamy layer for the purpose of OBC reservation would be equally applicable for determination of EWS category since the fundamental premise is that if a person/his family have a substantial economic standing, he/she may not require the benefits of reservation at the cost of others.

“It is reiterated that even the Major General Sinho Commission had suggested that, “extending the existing criteria to identify ‘creamy layer’ among OBCs could well serve as to decide the upper limit or as a criterion for identifying EBC families among General Category too,” the affidavit said.

Major Gen (retd) S.R. Sinho commission was constituted by the UPA government in 2010 and it recommended welfare measures for the EWS category.

The ministry further said that the criteria for determination of EWS category was derived after due deliberation with all the concerned stakeholders.

“Even before the Office Memorandum dated January 17, 2019 was in existence in the context of identification of Economically Backward Classes (EBC) , the Government had set up the Major General Sinho Commission in the year 2005. This Commission had by its report of July 2010, arrived at various conclusions including the criteria to identify ‘creamy layer’ amongst OBC’s could well serve as a basis to decide the upper limit or as a criterion for identifying EBC families amongst the General Category as well.

“Alternatively the Commission recommended that BPL families from the General Category whose annual family income from all sources is below the taxable limit (as may be revised from time to time) may be identified as EBCs,” the affidavit said.

The Centre has submitted that the income tax limit of Rs 1 lakh has been raised from time to time on the basis of cost of living and at present the same stands at Rs 8 lakh per annum.

“In the year 2016 the upper-income limit for determination of Creamy Layer in respect of OBCs was Rs 6 lakhs per annum. In order to maintain the same, it was adjusted to Rs 8 lakhs on the basis of Consumer Price Index. As the CPI had increased from 197 (December, 2011) to 268 (March, 2016), the multiplier was 1.36. Therefore to maintain the same standard of living, the income limit of Rs 6 lakh was multiplied with 1.36 to arrive at 8.16 lakhs which was rounded off to Rs 8 lakhs,” Centre has submitted.

“Once such an exercise had already been done, the Government of India has adopted the same financial criteria. It is reiterated that although the Sinho Commission Report is one of the aspects taken into consideration while arriving at a policy decision to provide reservation to EWS of the society, the income criteria now fixed is not on the sole basis of the Major General Sinho Commission Report,” the affidavit stated.

The ministry submitted that the determination of EWS category in terms of the Office Memorandum dated January 17, 2019 is not over inclusive and need not be interfered with.

“The fixation of eight lakh as income criteria is on the basis of the criteria detailed in the affidavit after taking into consideration the criteria for determining the creamy layer of OBCs. Further even the Major General Sinho Commission had recognised that the very same test can also be applied for EWS. To provide further checks so as to ensure that only the needy get the benefit of Article 15(6) and Article 16(6) reservations, the office memorandum dated January 17, 2019 provides further exclusions,” the affidavit said.

The Centre on Monday assured the top court that the counselling process of NEET-PG will not commence till the top court decides the challenge to 27 per cent reservation for OBC and 10 per cent for EWS category in PG all India quota seats (MBBS/BDS and MD/MS/MDS) from the current academic session.

On October 21, the top court had asked the Centre whether it would like to revisit the limit of rupees eight lakh annual income, fixed for determining the EWS category for reservation in NEET admissions for medical courses.

The top court had clarified that it is not embarking into the policy domain but is only trying to ascertain whether constitutional principles have adhered or not.