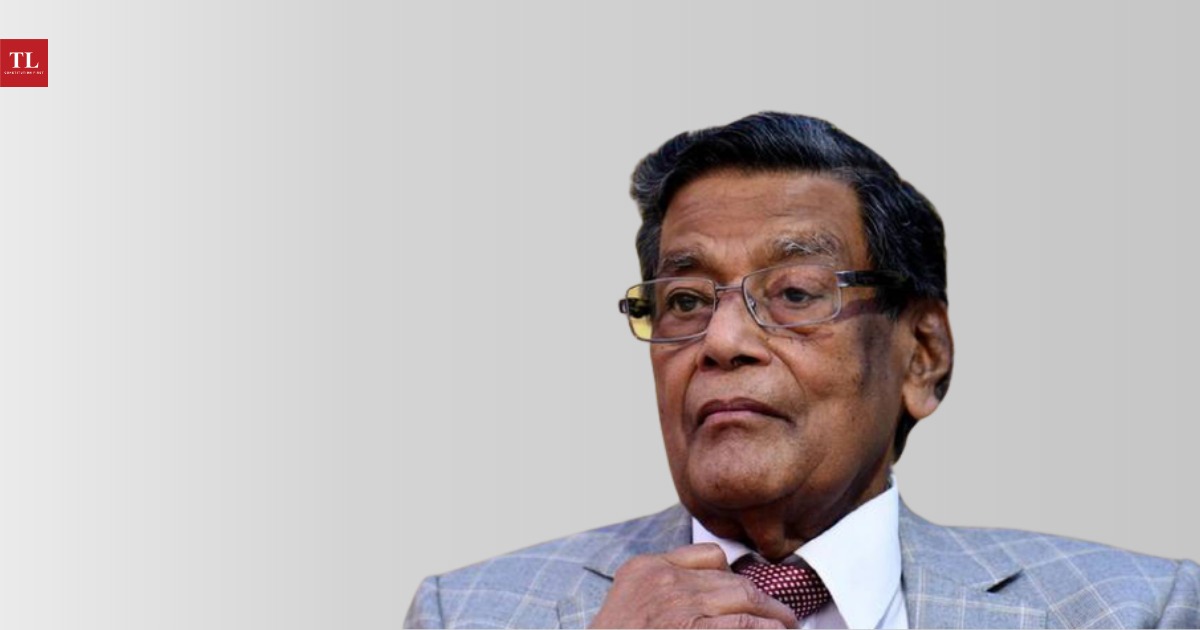 Veteran lawyer Venugopal was appointed as the AG on July 1, 2017, for a three-year term after the then AG Mukul Rohtagi resigned from office.

It provides that “it will be the duty of the Attorney General to give advice to the Government of India upon such legal matters, and to perform such other duties of a legal character, as may from time to time be referred or assigned to him by the President, and to discharge the functions conferred on him by or under this Constitution or any other law for the time being in force.”

Besides,in the performance of his duties the Attorney General “shall have right of audience in all courts in the territory of India”.