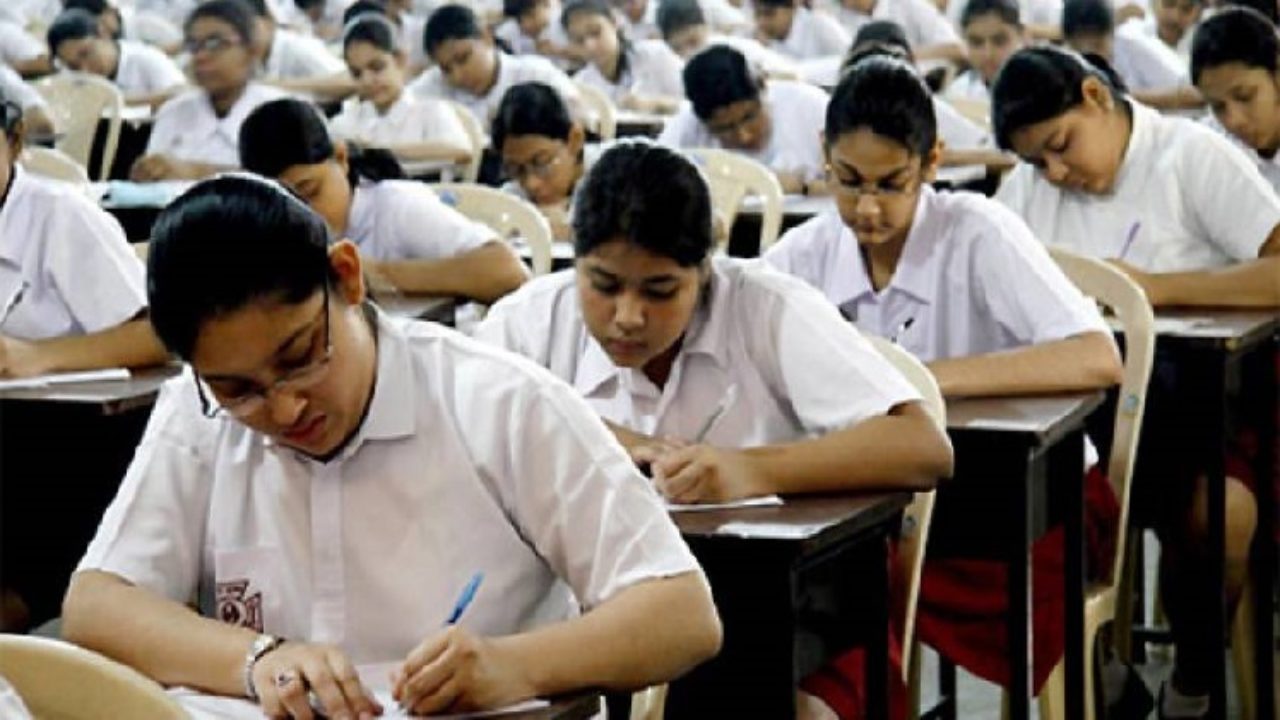 THE Central Board of Secondary Education (CBSE) on Thursday informed the Supreme Court that an expert body is in the process of taking a final decision in the matter and may submit give its decision by tomorrow i.e. June 24, 2020. Solicitor General of India (SG) Tushar Mehta, representing CBSE, revealed this development during the hearing of a Public Interest Litigation (PIL) that was filed by a group of parents of Class XII students. They have challenged CBSE’s decision to hold the remaining examinations from July 1 onwards.

In their plea, the parents argue that holding examinations will expose the students to COVID-19 pandemic. In light of the gravity of the pandemic, the CBSE has cancelled the examinations of Class X and XII for its 250 odd schools situated abroad. The students will be allotted marks on the basis of either Practical exams conducted or internal assessment marks.

“It is highly regretful that the respondents herein have no genuine concern about putting the lives at peril of all the students pan India and have no explanation whatsoever in insisting upon holding the said examination in India”, the petitioners say.

“Ensuring proper cleanliness and safety standards as prescribed by the concerned Government in COVID-19 situation in those 15,000 exam centres spreading over length and breadth of the country including rural sectors would not only be risking health and life of children but also would be an exercise in futility and an eyewash”, the petitioners say.

Petition has been filed through Advocate-on-Record (AoR) Rishi Malhotra. The matter is being heard by a three-judge bench of Justices A M Khanwiler, Dinesh Maheshwari and Sanjiv Khanna. They have listed it for further hearing on June 25 at 2 pm.