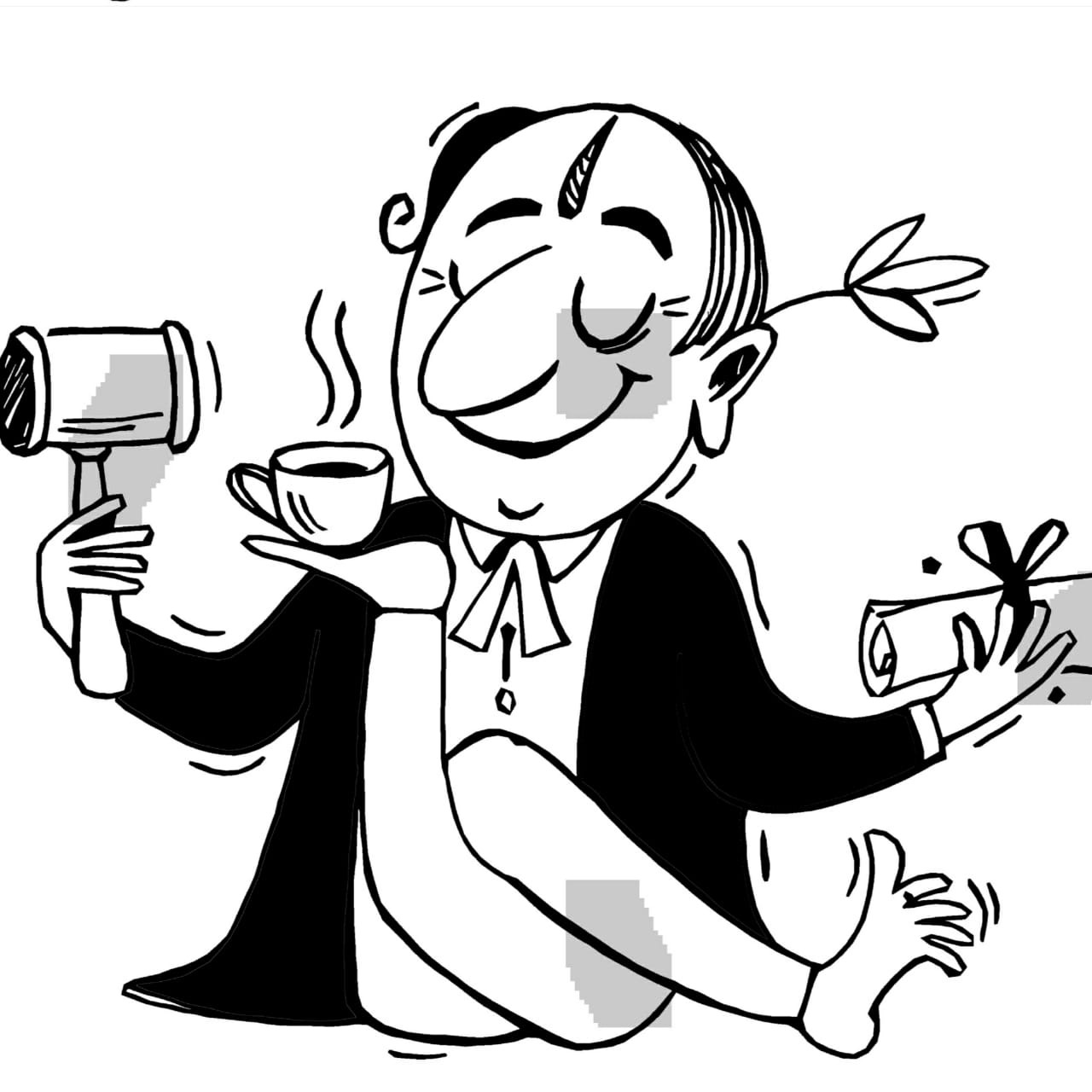 RAJU Z. MORAY who penned 60 Lockdown Poems for The Leaflet (Free PDF available on request from [email protected]) takes a bird’s eye view at 2020 in his concluding poem of the year.

It was a year that has just whizzed past

Leaving us struggling with problems aplenty

Surely it’s not a year we’d like to remember

Coronavirus was already here in February

But the Powers couldn’t let their plans stall

To score brownie points with a President

Our squalor was hidden behind a long wall

After their super spreaders were all done

Many lies were fed to the gullible public

A minority’s gathering was demonised

Via the channels of hate in our Republic

Our Performer in Chief was at his best

But gradually those sounds got drowned

In wails of sirens and pall of death knells

And then a sudden lockdown was ordered

Depriving millions of wages and livelihood

Neither properly anticipated nor understood

The State tried waging war on the pandemic

But it’s citizens had become prisoners of war

The response of those drunk with authority

Was to throw open every permit room and bar

Realizing that almost everybody was broke

The Powers announced that now all was well

Designed to hide as much as they would tell

Reality had become a dream that was virtual

The jobless could just hope,stand and stare

It hardly mattered to those wielding power

That for the powerless 2020 was a nightmare

Everyone was affected in some way or other

Several were infected and some we have lost

Even if we do restore a semblance of normalcy

What have we achieved..and at what cost?

My body faced curfews but my mind was free

My poems kept recording all ups and downs

To don masks with smiles is the fate of clowns.