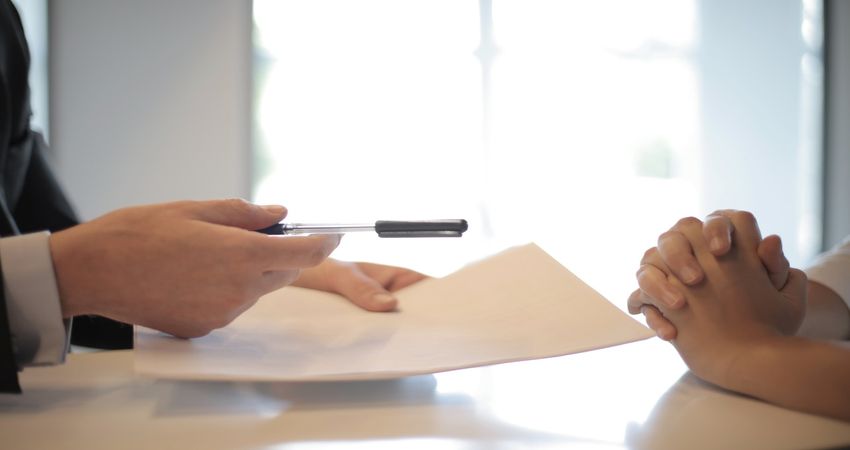 Can adoptive children apply for compassionate appointment?: an explainer

The Karnataka High Court recently delivered a landmark decision establishing the right of adopted children to compassionate employment. The Leaflet breaks down the issues in this case.

IN a recent verdict, the Karnataka High Court has held that adoptive children too can apply for employment under the scheme of compassionate appointment.

Justice E.S. Indiresh of the High Court opined that it would be arbitrary to view only natural children as dependents under the scheme.

He observed: “I am of the opinion that extending the very same benefit to the dependent (adopted son/daughter) of the deceased employee of the respondent-Corporation would satisfy the intent of Article 14 of the Constitution of India, if not, it would be arbitrary to say that only natural children would be dependent and adopted children, who are treated to be as natural children under Section 12 of the [Hindu Adoptions and Maintenance] Act for all intents and purposes, not to be dependents under a particular Scheme or Rules or Circular or Regulations, amounts to discrimination under Article 14 of the Constitution of India.”

Senior Advocate Vikram Huilgol says that this order is a push in the right direction. To quote him:

“Whether a government organization wants to give compassionate appointment or not is a different thing. But once it does so, children will have to be considered as a homogenous class. To create an artificial class between natural and adopted children would fail the test of Article 14 as there is no intelligible differentia.”

In this Explainer, The Leaflet examines several aspects of this order.

What is compassionate appointment?

Compassionate appointment is a social security scheme launched by the Government of India to grant appointment to a dependent family member on a compassionate basis when a government servant dies while in service or retires on medical grounds.

Justice D.Y. Chandrachud for the Supreme Court, in the case of State of Himachal Pradesh vs. Shashi Kumar (2019) had said that appointment to any public post is to be made in accordance with Articles 14 (right to equality) and 16 (right to equal opportunity to all citizens in the matter of employment), but compassionate appointment would be an exception to this general rule.

However, it cannot be claimed as a vested right by a dependent family member. In the case of the Secretary to Govt. Department of Education (Primary) vs. Bheemesh Alias Bheemappa (2021), the Supreme Court had held that it is the discretion of the authorities to evaluate the financial position of the family before making such appointments.

What are the facts in this case?

The petitioner in the instant case had applied for a compassionate appointment as her mother had died while in service with the Karnataka Power Transmission Corporation.

However, her application for an appointment was rejected on the grounds that she was only an adoptive child of the deceased employee. As per a circular issued by Corporation, the adopted children of deceased employees are not eligible for appointment on compassionate ground, the petitioner was informed.

Unhappy with the corporation’s stand, the petitioner challenged the same before the Karnataka High Court.

What were the rival submissions before the High Court?

On behalf of the petitioner, advocate Sharanabasappa K. Babashetty argued that the respondent corporation’s action in declining to appoint the adopted children on compassionate grounds is contrary to Article 14 of the Constitution.

Countering this submission, Advocate Ravindra Reddy for the respondent-Corporation submitted that the appointment on compassionate grounds must be made in terms of the corporation’s circular. It cannot be claimed as a matter of right.

What is the High Court’s reasoning?

The Court relied on the Supreme Court judgment in the case of the State of Uttar Pradesh and others vs. Premlata (2021), among others, to cull out the principles governing compassionate appointment. The Supreme Court had held in this case as follows:

In the case of K. Santhosha vs. The Karnataka Power Transmission Corporation (2021), the very same respondent state had extended the benefit of appointment under compassionate ground to a child born outside the wedlock, the court pointed out.

Are adopted children equal to biological children in other respects?

Coming to the case at hand, the court said that since the deed of adoption has been challenged, it will be presumed to be valid under Section 16 of the Hindu Adoption and Maintenance Act, 1956 [HAMA]. The Court also referred to Section 4 of the Indian Evidence Act for this purpose.

Relying on Supreme Court judgments, the court said that under the framework of HAMA, after an adoption takes place, the relationship of the adopted person is permanently disconnected from her natural family for all intents and purposes.

The legislative intent in section 12 of HAMA equates the right of the adopted child with that of the natural-born child to inherit the property of the adopted parents, the court highlighted.

So, if this is the case, then excluding the adopted child from claiming compassionate appointment would amount to a violation of Articles 14 and 16 of the Constitution of India, the court ruled.

On these grounds, the court allowed the plea and quashed the respondent corporation’s circular. The Court held:

“… the action of the respondent-Corporation making distinction between the adopted child and a natural child and not treating the former as “dependent” for the purposes of appointment on compassionate ground, is totally illogical and arbitrary and therefore, said action cannot form the basis for denying the right of appointment on compassionate ground to the petitioner herein, if she is otherwise qualified.”

The Court also directed the corporation to consider the petitioner’s application afresh.