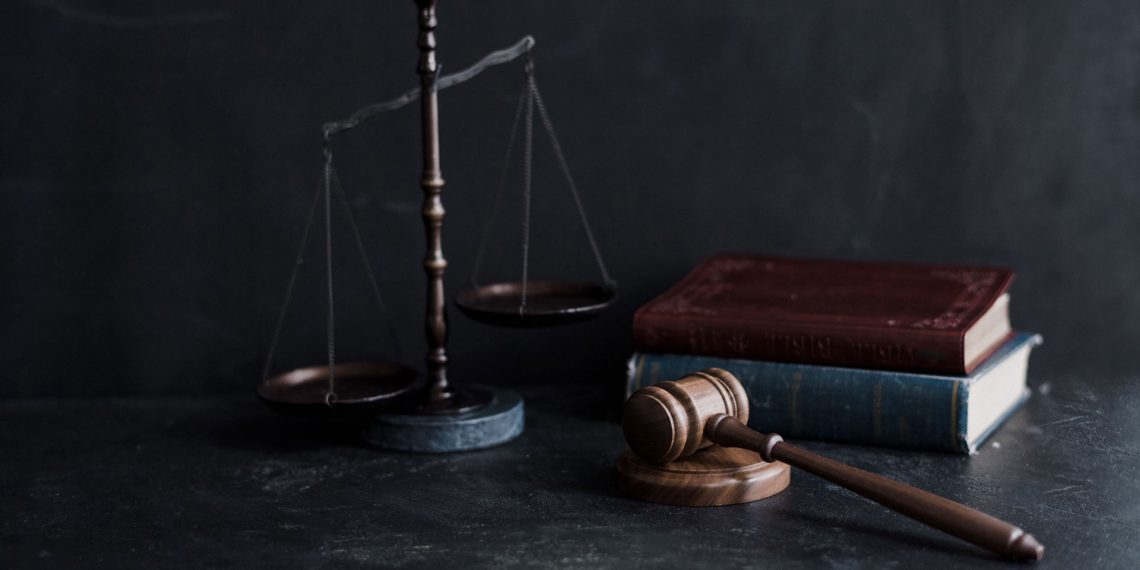 Can a legislator, who betrays a bribe-giver, claim immunity from prosecution?

Does a ‘betrayal vote’ by an MP/MLA who received a bribe to vote make them ineligible to get immunity from prosecution? The Supreme Court’s Constitution bench appoints an amicus to find an answer.

CAN a legislator receive a bribe to vote in the house, betray the person they took the bribe from, and still enjoy the benefit of a Supreme Court decision upholding Constitutional immunity for receiving cash-for-vote? The Supreme Court on Tuesday set out to answer this question, while hearing a petition by Jharkhand Member of Legislative Assembly, Sita Soren.

The Supreme Court in P.V. Narasimha Rao versus State (CBI-SPE) (1998) had held (by a 3:2 majority) that Article 105(2) protects a Member of Parliament against proceedings in court that relate to or have a nexus with “anything said, or a vote given, by him in Parliament.”

On Tuesday, a Constitution bench headed by Justice Abdul Nazeer and comprising Justices B.R. Gavai, B.V. Nagarathna, V. Ramasubramanian and A.S. Bopanna heard Soren’s appeal against a Jharkhand High Court order that denied her protection from prosecution in an alleged case of bribery. The bench listed the matter for further hearing on December 6.

Representing Soren, Senior Advocate Raju Ramachandran submitted that it wasn’t the petitioner’s case that the decision in P.V. Narasimha Rao was erroneous, but that “it was wrongly applied in the present case.”

Justice Nazeer asked for clarification from the petitioner, “Is it your case that the minority view in Narasimha Rao was applied?“ Raju replied in negative.

Solicitor General of India, Tushar Mehta, appearing for the State, submitted that he too had no objection to the Supreme Court’s decision given in P.V. Narasimha Rao.

Soren was accused of receiving a bribe to vote for a particular candidate, R.K. Agarwal, in the 2012 Rajya Sabha elections. Soren had cast her vote in the election, but not in favour of Agarwal.

A first information report was filed against Soren under certain provisions of the Indian Penal Code, 1860 and Prevention of Corruption Act, 1988 in 2012, which was transferred to the Central Bureau of Investigation for investigation on the Jharkhand High Court’s direction.

Soren moved the Jharkhand high court in 2013 contending that since Article 194(2) of the Constitution is in pari materia (similar in nature) to the provision contained in Article 105(2), the instant prosecution was against the mandate of the constitutional provision and the decision of the Supreme Court in P.V. Narasimha Rao. Hence, the high court order taking cognisance was liable to be quashed.

However, the Jharkhand high court, noting that though Soren cast her vote, but not in favour of Agarwal, stated that the act of receiving money from Agarwal had no nexus with the alleged conspiracy and agreement under which she had received money. The ‘nexus’ between the bribe and the alleged conspiracy was a necessary condition for the application of P.V. Narasimha Rao in the present case, the high court ruled while refusing to quash the prosecution against Soren.

Upon being informed of this anomaly, Justice Ramasubramanian, using an analogy, asked “So this means the breach of contract is not permissible? Only specific performance is permissible?”

Justice Gavai summed up the implication of the high court’s decision by stating, “Going by the analogy of the high court, had you voted in favor of R.K. Agarwal, then you would have been entitled to immunity.”

On this point, Raju argued that the language of Article 194(2) was in respect of “any vote”, and a “betrayal vote” as in the present case would not make the petitioner ineligible for protection.

Soren has previously contended through a written submission that the high court gravely erred by considering as to whether the petitioner had voted in favour of the person from whom she had allegedly taken money or not, whereas the protection would be accorded to her by the mere fact of casting a vote in the house.

Since both the State and the petitioner had not disputed the correctness of the majority view in P.V. Narasimha Rao “but the court has raised doubts“, observed Justice Nazeer, referring to the three-judge bench reference order of the Supreme Court, “somebody should assist us from the other side also”. The court appointed senior advocat, P.S. Patwalia and advocate Gaurav Agarwal as amici curiae to assist the bench in the matter.

A three-judge bench comprising then Chief Justice of India Ranjan Gogoi, Justice Nazeer and Justice Sanjiv Khanna had stated in the March 2019 order that having regard to the wide ramifications of the question that has arisen, the doubts raised and issue being of substantial public importance, the bench found the case fit for reference to a larger bench.