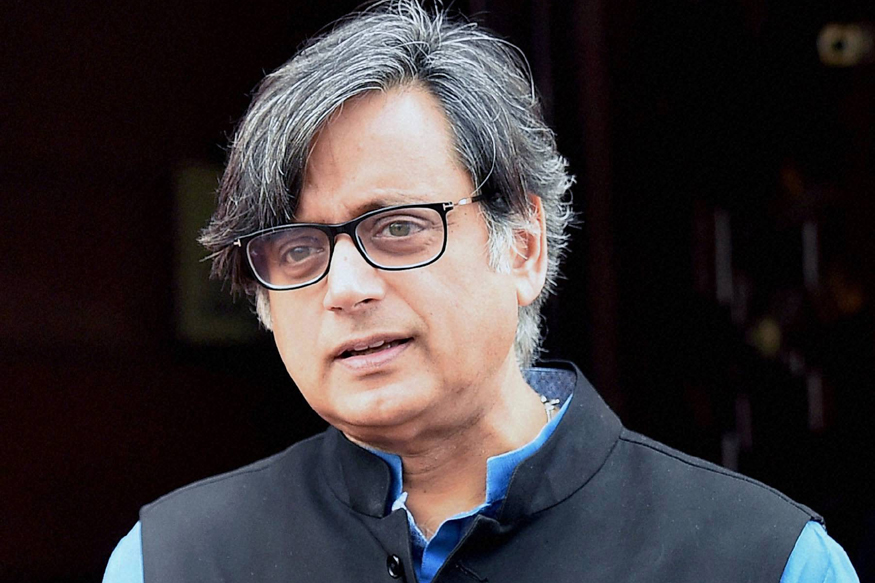 Tharoor had allegedly said at an event in Thiruvananthapuram that the BJP would rewrite the Constitution and pave the way for creation of a “Hindu Pakistan” if voted to power again.

[dropcap]T[/dropcap]HE Calcutta High Court on Thursday stayed an arrest warrant against Congress MP Shashi Tharoor for the “Hindu Pakistan” remark he had allegedly made last year.

At an event in Thiruvananthapuram, Tharoor had allegedly said that the BJP would rewrite the Constitution and pave the way for the creation of a “Hindu Pakistan” if voted to power again.

Justice Rajasekhar Mantha stayed the bailable warrant and proceedings against Tharoor, issued by a city court here, till further orders.

He directed Tharoor’s lawyer to serve notice on Sumit Chowdhury, who had filed the case against the Congress MP, and fixed the matter for hearing on September 20.

The statement had sparked off a controversy, with the ruling Bharatiya Janata Party (BJP) demanding an apology.

Tharoor’s counsel Ritzu Ghoshal moved the petition ex-parte challenging the warrant against him, claiming that the summons issued by the chief metropolitan magistrate was faulty and that he was not a resident within its jurisdiction.

Chief Metropolitan Magistrate (CMM) Dipanjan Sen had on August 13 issued a bailable warrant against the MP from Thiruvananthapuram on a petition filed by lawyer Sumit Chowdhury, claiming that the statement promoted disharmony among people.

Chowdhury had claimed that the former union minister was indulging in a deliberate act to promote enmity between different groups of people on religious lines.

The petitioner also claimed that Tharoor’s statement had violated section 2 of the Prevention of Insults to National Honour Act, 1971.

The matter was scheduled for hearing again on September 24.