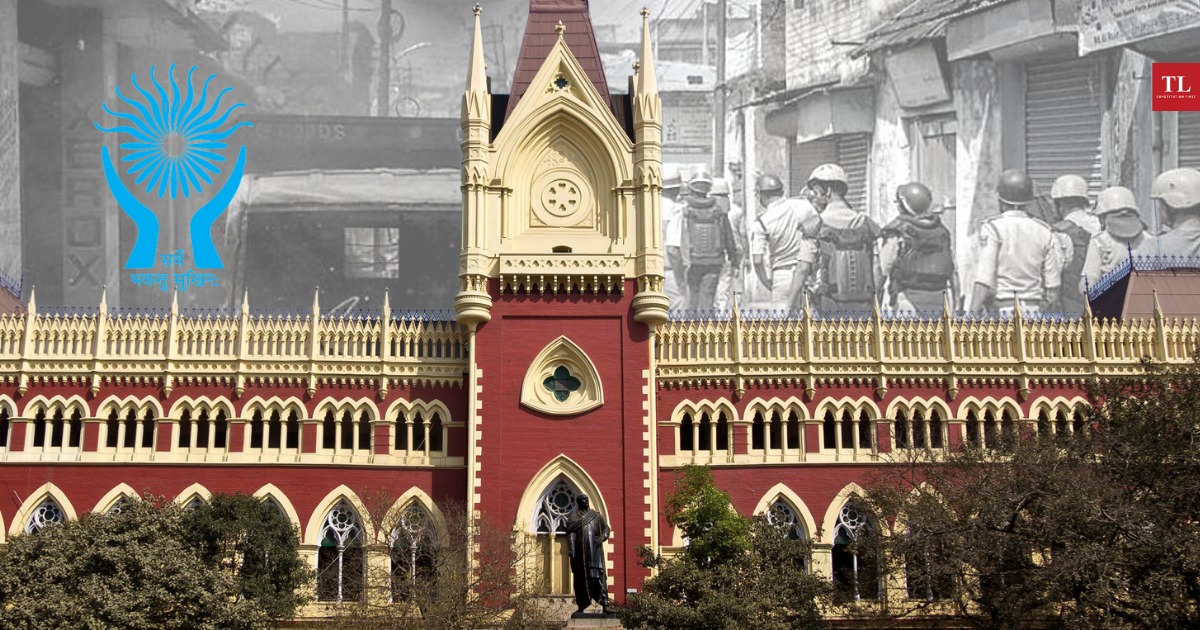 THE Calcutta High Court Monday rejected an application filed by the state government seeking a recall of the court’s order directing the National Human Rights Commission (NHRC) to constitute a committee to examine all complaints of post-poll violence in West Bengal that resulted in human rights violations and loss of lives and property.

The court said the conduct of the state did not inspire confidence, adding that whatever contentions the state government had, it could make them before the NHRC.

The state government had sought a recall of the June 18 order on the ground that it was not heard and adequate opportunity was not given to place all facts on record, including the steps taken by the state government to address the issues relating to post-poll violence.

On June 18, a five-judge bench of Acting Chief Justice Rajesh Bindal and Justices I.P. Mukerji, Harish Tandon, Soumen Sen and Subrata Talukdar said the state had, from the very beginning, denied that anything untoward had taken place after the polls, but the facts, as had been placed on record by the petitioners and as was evident from the report of June 3, 2021, filed by the Member, Secretary of the West Bengal State Legal Services Authority, had shown otherwise.

Soon after high court’s rejection of the recall plea, the NHRC chairperson, Justice Arun Mishra, constituted a seven-member committee headed by Rajeev Jain, Member, NHRC. The other members to the committee are-

The committee may visit the affected areas and will submit a comprehensive report to the High Court of Calcutta about the present situation and also steps to be taken to ensure confidence of the people that they can peacefully live in their houses and also carry on their occupation or business to earn their livelihood. Besides, the Committee will also point out the persons, prima-facie, responsible for crime and the officers who maintained calculated silence on the issue.