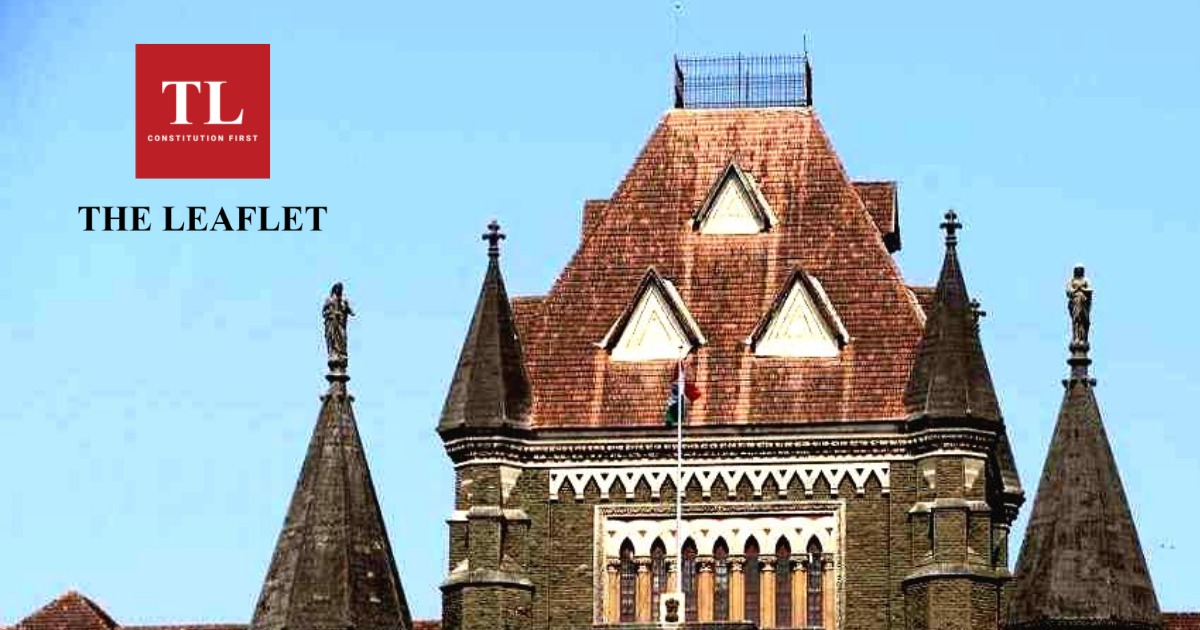 Indira Jaising·August 15, 2021
Home
Due Process
Democracy and Rule of Law

The Bombay High Court has stayed Rule 9(1) and 9(3) of the new Information Technology Rules, 2021 for digital media. This deals with the adherence to a code of ethics prescribed in the Rules; the High Court said that the requirements violated freedom of speech under Article 19 of the constitution. The rules were challenged by the company that runs The Leaflet. INDIRA JAISING pens a personal piece on why The Leaflet was started and how this stay means a lot for the freedom of the press.

I BELIEVE in the power of the written word as it is magical. It has the power to change reality. Being a lawyer, words are the tools of my trade.

I have won cases on the interpretation of the written word, putting constitutional meaning into them.

That is why legal journalism fascinated me. The magic of the law had to be communicated to the world outside the legal profession and the judiciary. That’s when in 1986, The Lawyers got published as a print magazine on law and social justice issues. The idea was to communicate complex legal issues in a simple and easily understandable form.

When digital media arrived on the scene, The Lawyers stopped publication in 2005.

In 2018, Anand Grover and I were ready to restart our commitment to legal journalism in the digital world, and that is when the idea of The Leaflet was born.

We belong to the generation before computers and our magazine, The Lawyers, was typeset in the traditional press, printed and published. We typed our articles out on typewriters. It was thus natural that we chose to call our new venture The Leaflet as a throwback to the days when leaflets were such an integral part of all our lives as we used them to spread messages and ideas from door to door and at street corners. This was the way for us to propagate ideas of law and social justice. Angshukanta Chakraborty, the founding editor, and I brainstormed and agreed to the name ‘The Leaflet’.

When we read the new IT rules promulgated in February this year, we were in a state of shock. Never did we imagine that in independent India any government could tell us what to think and what not to think, and also sit in judgement over our written words.

It was the beginning of the end of democracy. It was the complete murder of Article 19(1)(a) of the Constitution of India.

Being lawyers, we were ready to submit ourselves to the rule of law, to the discipline of the courts, and be judged by the courts for what we write and don’t write, but never by any government.

Given that we operate in a polarised polity, it was obvious that the intent behind the rules was to control thought. This we were not willing to accept.

For us to be judged by courts is one thing, but to be judged by the government for so-called violations of the law is another thing. It was then that the idea of challenging the rules took root. Team Leaflet was mobilised to think the legal issues through.

I told Senior Advocate, Darius J. Khambata, that the rules had a “chilling effect” on me. I would now have to think ten times before putting pen to paper. It was then that he was convinced that this was not an academic issue but one of substance that went to the core of our being as we were being told what to think and what not to think. This had to be legally challenged.

A legal team led by Senior Advocate Darius Khambata and comprising senior advocate Mihir Desai and advocates Varun Mathew and Meenaz Kakalia from Senior Advocate Gayatri Singh’s chamber were the perfect associate advocates for the case. And Without Ramesh Menon, the editor, there would not have been The Leaflet.

I am proud to say that the High Court of Bombay has, on the eve of Independence Day, shown the way; shown us the meaning of Independence. It means no one can be forced to think what to think and what not to.

The Leaflet is proud of its authors and contributors who have made it what it is.

The Leaflet is proud to be a member of DigiPub, an association of digital media houses whose members are fighting this anti-constitutional law.

The Leaflet is proud to be a small part of the family of the free press in India.

We wish you a Happy Independence Day.

(Indira Jaising is a senior advocate and human rights activist. She is a co-founder of The Leaflet along with Anand Grover. The views expressed are personal.)