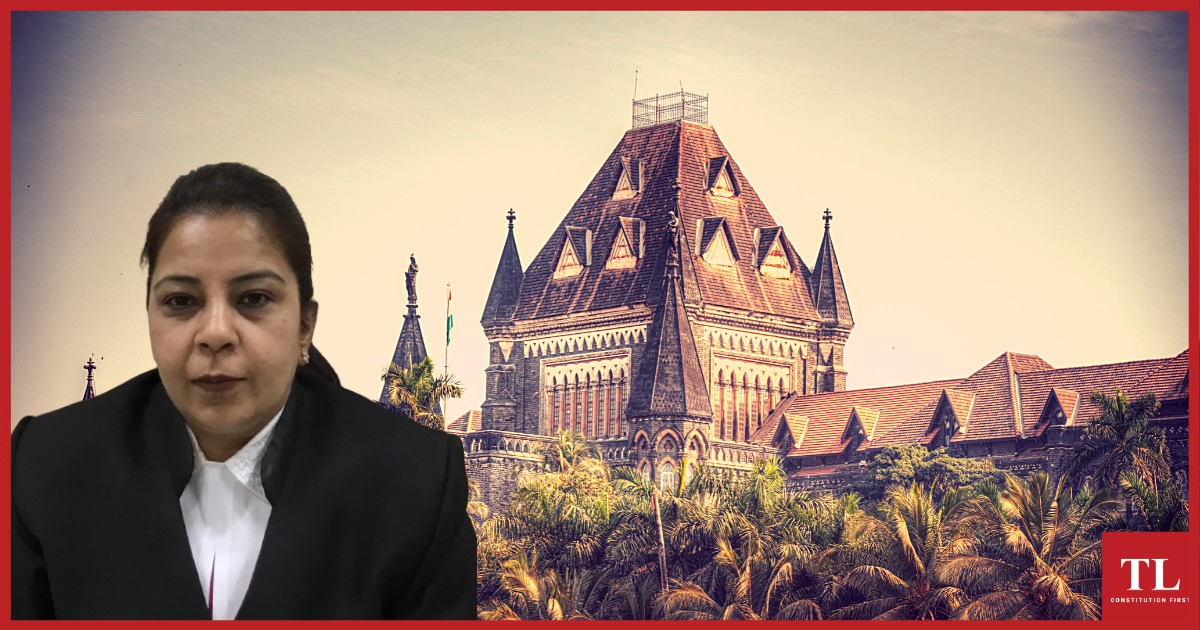 THE Bombay High Court Wednesday granted bail to Saidulu Narsimha Singapanga, who is accused of disrupting essential services, sheltering a person accused of being a terrorist, and raising funds for a banned organisation. He was arrested in February 2018 and had been in prison since then.

The matter was heard by Justice Bharati Dangre. Advocates Sudeep Pasbola and Susan Abraham for the Singapanga and APP S.S. Kaushik appeared for the State.

On January 12, 2018, five contract workers of Reliance Energy/Infrastructure Limited, and one labour contractor, were arrested by the Anti-Terrorist Squad (ATS), and charged under UAPA. The day before, another worker activist had been arrested based on information from secret sources. The arrested individuals include Babushankar Vonguri, Satyanarayana Karrela, Shankar Gunde, Saidulu Singapanga, Ravi Marampally.

During the hearing, Pasbola argued that the accused had not been charged under the provisions of the Maharashtra Control of Organised Crime Act, 1999 (MCOCA) and is not even named in the FIR.

He further added that the accused was arrested much later after the crime was registered and on his arrest, nothing incriminating is seized from him. According to Pasbola, the accused was mistaken for Saidulu Gondrigalla on the basis of the statements of the witnesses, and that the applicant is not the same person.

Pasbola also submitted that though the charge-sheet compiled statements of various persons, where the accused had been named, none of the statements implicated him in the offence alleged against him and, particularly, the offence under UAPA.

He further added that the accused was never served with a show-cause notice or chargesheet, and there is no proof for the allegations made against him.

APP S.S. Kaushik opposed the grant of bail. She submitted that the material which had been seized from the applicant clearly pinpoint his involvement and complicity in the offences alleged.

Pasbola urged that all the co-accused had been enlarged on bail and the same benefit should be extended to the accused applicant as there was a clear absence of inculpatory material in the charge-sheet.

The court also opined that the material in evidence did not indicate any act which causes or intended to cause disaffection against India.

Additionally, the court opined that considering that all other co-accused had already been released on bail, the accused applicant need not languish in prison.

The court granted bail to Saidulu Narsimha Singapanga provided that he furnished a P.R. bond to the extent of Rs.50,000/- with one or two sureties of the like amount.

The accused is also required to not interfere with witnesses and not make any attempt to tamper with evidence.