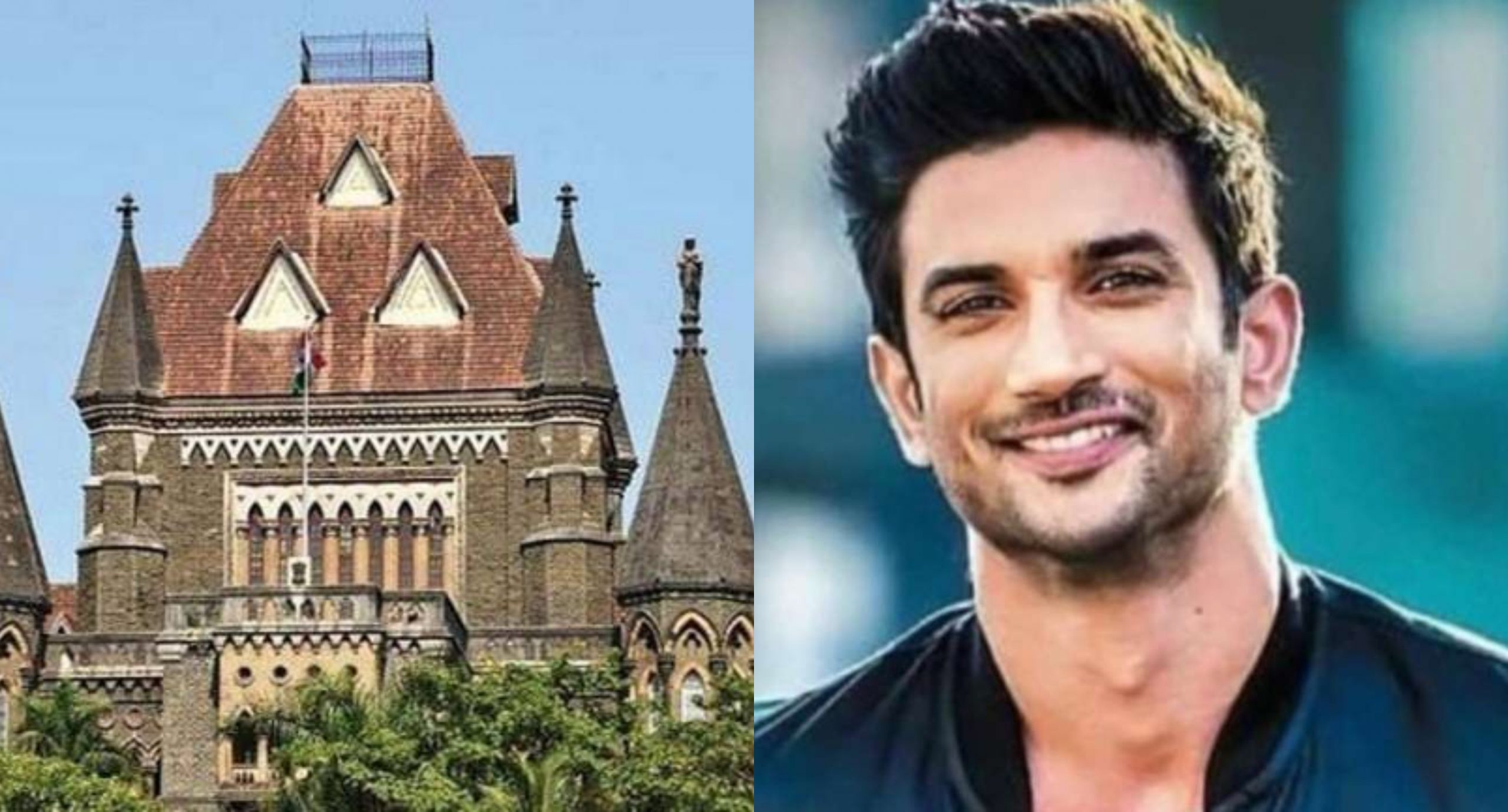 Bombay HC stops short of issuing contempt against Republic TV and Times Now; admonishes them for their “vicious campaign” in the SSR case

A division bench of Chief Justice Dipankar Datta and G.S.Kulkarni found their discussion/debates/interviews prima facie contemptuous under the Contempt of Court Act.

“These TV channels took upon themselves the role of the investigator, the prosecutor as well as the Judge and delivered the verdict as if, during the pandemic, except they, all organs of the State were in slumber”, CJ Datta and Justice Kulkarni wrote.

The bench, however, refrained from initiating contempt proceedings against the two channels but hoped that they would act more responsibly in the future and not create a situation for the Court to take recourse to their contempt jurisdiction.

Bombay HC admonishes Times Now and Republic TV. Says Reports/ discussions/ debates/interviews on the death of #SushantSinghRajput flew thick and fast from these channels in brazen disregard of the rule of law, the edifice on which the country’s Constitution rests.#MediaTrial pic.twitter.com/AUwAcWZbBY

“Republic TV, while propagating the theory that the actor was “killed” and expressing apprehension as to whether the probe by the Mumbai Police could be trusted in view of serious lapses that it had committed, also sought public opinion as to whether an actress should be arrested”, the bench said.

The Court added that in an attempt to outsmart each other, these two TV channels started a vicious campaign of “masquerading” as the crusaders of truth and justice and the saviours of the situation thereby exposing, what in their perception, Mumbai Police had suppressed, caring less for the rights of other stakeholders and throwing the commands of the Cr.P.C. and all sense of propriety to the winds.

“It amuses us not a little that Republic TV doffed its own hat, in appreciation of what its team had achieved, without realizing that it could be irking and invite adverse comments”, the Court observed.

Referring to the Supreme Court’s order on August 19, 2020, wherein it had recorded its prima facie satisfaction of the Mumbai police not having indulged in any wrongdoing, the High Court said despite the top court’s order, reports/ discussions/ debates/interviews on the death of the actor flew thick and fast from these TV channels in brazen disregard of the rule of law, the edifice on which the country’s Constitution rests.

The High Court also said Rhea Chakraborty, who was entitled to maintain silence, was painted as the villain of the piece, had the rug below the presumption of innocence removed, and received the media’s verdict that she was guilty of orchestrating the actor’s murder, much before the filing of any charge-sheet against her by the police.

“We have no hesitation to record that this sort of reporting by the media is immensely prejudicial to the interests of the accused and could dent the process of a future fair trial and derail the due administration of criminal justice, once the matter reaches the appropriate court having jurisdiction”, the Court said.

The Court also rejected the argument of Republic TV that it was doing “investigative journalism”.  It was contended by Republic TV that it had gathered incriminating materials that could connect the accused with the offence of murder and had honestly endeavoured to place facts for the information of its viewers, which Mumbai Police had been suppressing.

The bench, however, shot down Republic TV’s contention, opining that if indeed the channel was in possession of information that could assist the investigator, it (the judges information) ought not to have been part of news coverage but should have dutifully been handed over to the police under sections 37 to 39 of the Cr.P.C. to facilitate a proper investigation.

The Court also its expressed displeasure at the failure of Government authorities to take action against the media for carrying out its own trial.

“We do not approve such abdication of substantive power conferred by the Cable Television Networks Act, 1994 (CTVN) Act and the CTVN Rules by such authorities in favour of a voluntary organization (private body), which is formed by the channels themselves, namely, the NBA and which has constituted the ‘NBSA’, the Court said.

The court was ruling on a batch of petitions filed against the media trial that followed the suicide of Sushant Singh Rajput. Former police officers from Maharashtra, as well as activists, lawyers, had approached the Court restraining media houses from conducting “media trial” in the Sushant Singh Rajput death case.