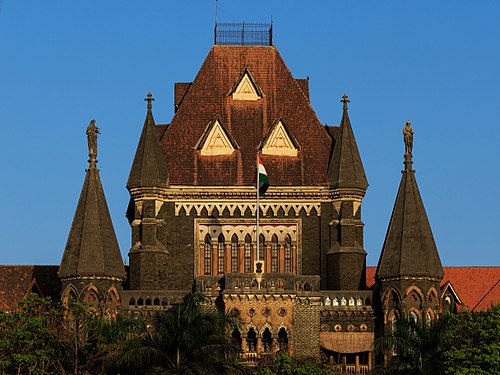 The Bombay High Court’s Aurangabad bench has issued a slew of directions to the print media, electronic media, people using social media such as WhatsApp, Facebook, Internet, Twitter etc to exercise caution before circulating information relating to rape cases so that the victim is not identified directly or indirectly.

A division bench of T.V. Nalawade and M.G. Sewlikar, directed that nobody shall publish/disclose the following information in such a manner that the victim will be identified directly or indirectly :-

The bench issued these directions in addition to the Supreme Court’s direction in Nupun Saxena’s case in which the top court had prohibited the media from disclosing such information that would lead to the identification of the victim.

The High Court observed, “Despite clear directions by the Honourable Supreme Court, restricting/restraining media from disclosure of such information leading to identifcation of victim, media continues to indulge into giving details of the crime in such a manner that the victim can be identifed easily”.

“There are instances in which the news items mention the place of work of the victim or of the accused with reference to which identity of the victim is easily possible can be readily available or made known”, the Court added.

The high court also directed that the victim should be referred to as ‘X’ or any other alphabet the court deems fit and proper while framing charges.

If the witness is a victim, their name should not be disclosed while recording evidence, the court ordered. Her name, place of residence, age, occupation shall be kept in a sealed cover and in the name column, she can be referred in the same manner described while framing charge keeping the address column, occupation column blank.

It also hoped that the electronic media would show restraint in holding interviews of the victims and/or their relatives and would take all precautions to avoid and prevent disclosure of the identity of the victim.

The court was ruling on a PIL filed by the mother of a rape victim seeking direction to the print and electronic media that the name or identity of the rape victim should not be disclosed. The petitioner alleged that the print and electronic media were publishing details of the crime in such a manner that the identity of the victim was invariably disclosed.