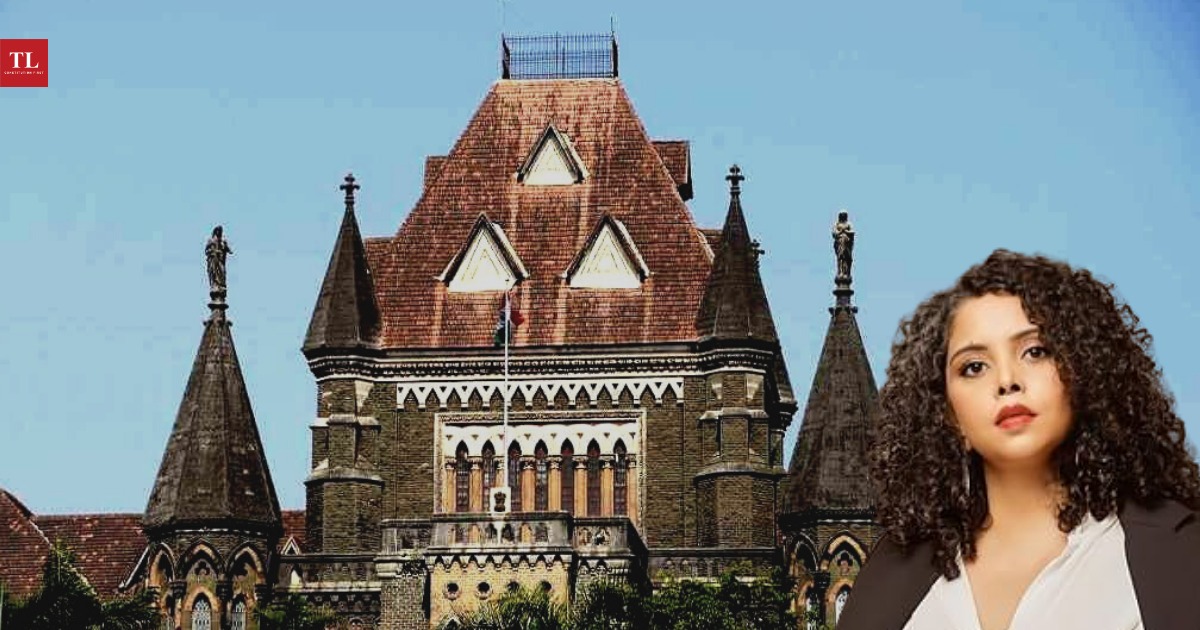 Senior Counsel Mihir Desai appeared for Ayyub. The matter was heard by a bench headed by Justice P. D. Naik.

Ayyub had moved an application seeking transit anticipatory bail after an FIR was filed against her by the Uttar Pradesh Police under Sections 153 (provocation to cause riot), 153A (promoting enmity between religious groups), 295A (insulting religious beliefs), 505 (public mischief), 120B (criminal conspiracy) of the Indian Penal Code (IPC).

Desai submitted that the FIR was file against Ayyub for tweeting a video related to an incident that took place in Ghaziabad. He argued that at the time of sharing the video, it appeared that an old man was beaten up by a group of men and that there was a communal angle to the incident. However, it was later clarified by the police that the man was attacked for some other issue and there was no communal angle to the incident. He informed the court that once informed about the clarification, Ayyub had deleted her video.

Desai also submitted that while an FIR was filed against Ayyub, no action was taken against news channels who had not only tweeted the same video but had also failed to subsequently take it down in light of the clarification issued by the UP Police.

When asked why Ayyub needed four weeks’ time, Desai informed the court that Ayyub had recently undergone spinal surgery and was on bed rest.

When the court questioned the duration of sentence under each of the offences that Ayyub was accused of, Desai submitted that all offences carried a sentence under three years.

When the court asked if Ayyub had been contacted by the police station, Desai responded in the affirmative.

A video had surfaced on social media showing 72-year-old Sufi Abdul Samad Saifi being thrashed by six people. It appeared that he had been abducted and beaten. One of the six was also seen chopping off his beard.

The video was shared by numerous news portals and journalists on Twitter. It was alleged that the incident was communal and that the Saifi had been forced to certain chant religious phrases.

However, the Ghaziabad Police, which is responsible for probing the case, insisted that there was no communal angle to the incident and the man knew the assailants. It is alleged that the man used to perform black magic and was attacked for the same.

The Ghaziabad Police filed an FIR against Twitter, journalists and two Congress leaders for sharing the video online with an intention to provoke communal unrest.