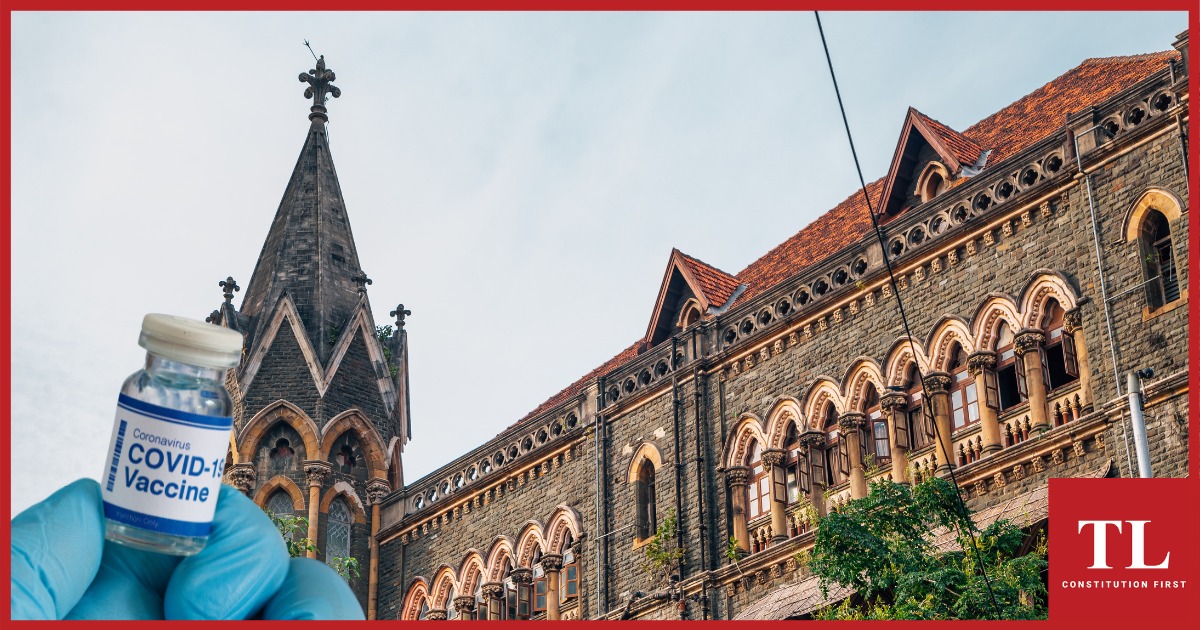 THE Bombay High Court on Wednesday asked the Brihanmumbai Municipal Corporation (BMC) to appraise the court if it was prepared to introduce door-to-door vaccination for bedridden patients and people who would be unable to travel for vaccination.

A bench consisting of Chief Justice Dipankar Dutta and Justice GS Kulkarni was hearing a PIL filed by advocate Dhruti Kapadia. In her petition, Kapadia has sought door-to-door vaccination for bedridden patients and vaccination for those who did not have a photo ID or other documentation.

Kapadia questioned various guidelines from the BMC’s circular. She also raised concerns about crowding at vaccine centers, the guidelines excluding transgender persons, and how people with no ID cards or documentation have to rely on NGOs as they are not allowed at walk-in facilities.

Chief Justice Datta pointed out how old and ailing people who live in old buildings with no elevators would be unable to travel to vaccination centers. He also expressed that it would be difficult for them to travel via ambulance as most of the older buildings have small staircases in which a stretcher would not fit.

The court questioned ASG Anil Singh why the Central Government wasn’t willing to allow door-to-door vaccination. Singh submitted that the present guidelines were temporary and that the Centre was considering various options.

The Court expressed displeasure at the Centre’s unwillingness to allow door-to-door vaccination.

The court observed that it would pass an order allowing the BMC to conduct door-to-door vaccination if it was prepared, regardless of the Central Government’s unwillingness.

In its order, the court stated, “We request the Municipal Commissioner or the Additional Municipal Commissioner of the Corporation to apprise us whether disinclination of the Central Government to formulate door to door vaccination policy for elderly and disabled citizens notwithstanding, the Corporation is prepared to introduce door to door vaccination for such citizens and undertake measures or their vaccination upon making them aware of the aftereffects/consequences, under proper medical care and upon obtaining consent of either such citizens (if they are in a position to accord such consent) or their near relatives, for being vaccinated in pursuance of the order of this Court.”