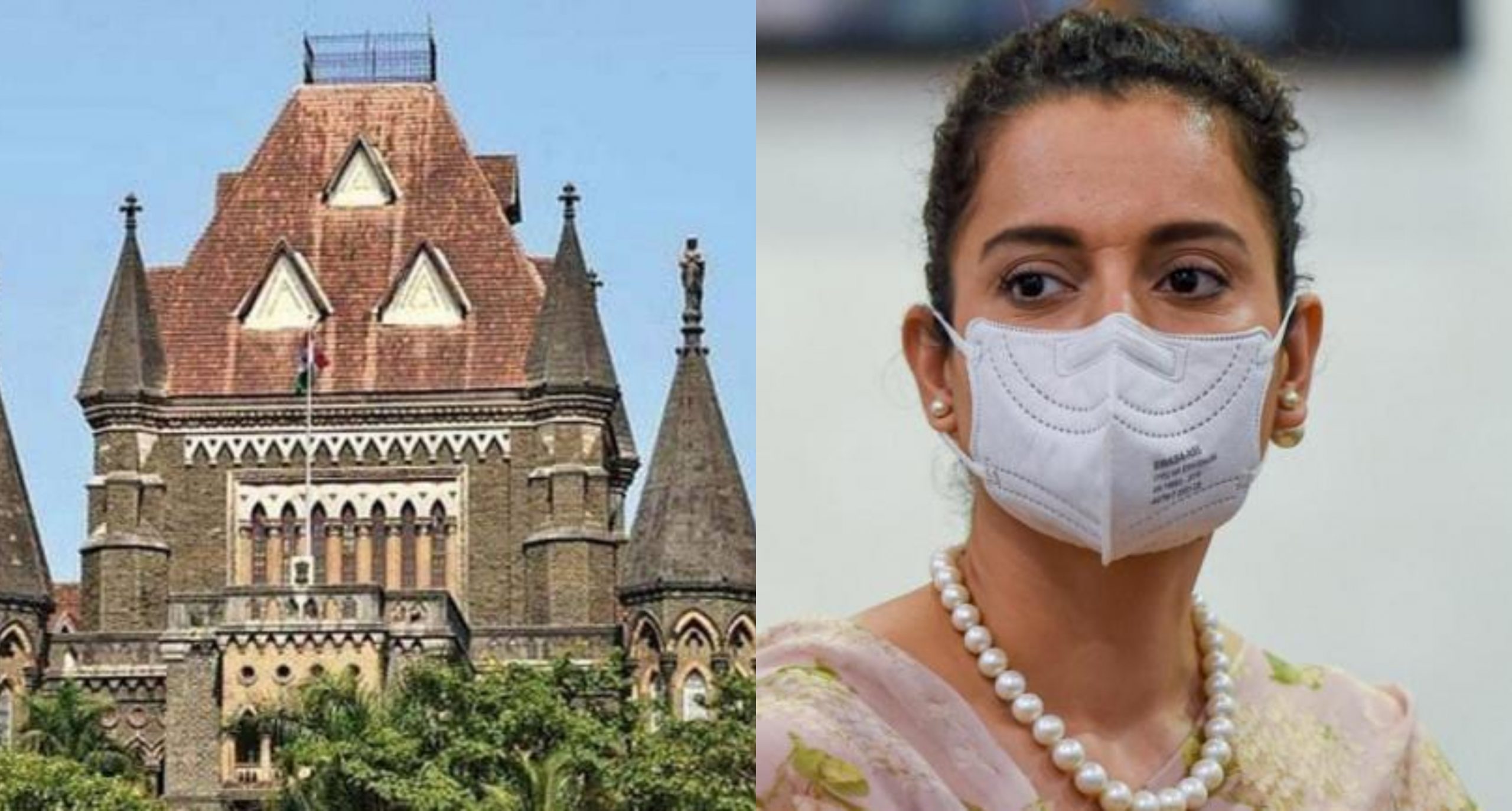 The Leaflet·November 27, 2020
Home
Due Process
Democracy and Rule of Law

In a big blow to the Brihanmumbai Municipal Corporation (BMC), the Bombay High Court Friday held that its demolition exercise at actor Kangana Ranaut’s Pali Hill bungalow was actuated by mala fide and malice in law, causing substantial injury to her.

The court quashed the demolition notice and appointed a valuer to prepare an estimate to award compensation to Ranaut against BMC’s illegal action.

“There is material, both in the form of pleadings and evidence adduced before the court, indicating that the action of demolition smacks of mala fide”, the court said.

A division bench of Justices SJ Kathawalla and RI Chagla said the manner in which the action was carried out indicated that the purpose of the respondents was to present the petitioner with a fait accompli, leaving her practically no time to seek redressal of her grievance through courts by means of preventive action.

After perusing the photographs of the property under dispute, the court found that the altered construction was existing work.

It also clarified that it did not accept as true any of the statements made by Kangana Ranaut through her tweets with regard to the alleged prevailing atmosphere in the state or the state police or against the film industry. It added, “if anything, she should be better advised to exercise restraint”.

“Such conduct certainly does not befit a leader like Shri Raut who is also a parliamentarian”, the court remarked.

As regards the area not demolished, the court said, if the BMC proposed to take any action, it should issue a notice giving 7 days-time to the petitioner to respond to or comply with the same.

It also clarified that the petitioner in the meantime would be liberty to make an application seeking regularization of the works already carried out but not demolished under section 53 (3) of the Maharashtra Regional and Town Planning (MRTP) Act, 1966.

The court was ruling on a plea filed by Ranaut challenging the demolition notice as illegal.

Kangana Ranaut was in an ugly face-off with the Maharashtra government over her criticism of the Sushant Singh Rajput investigation. Her tweet about feeling unsafe in Mumbai and comparing the city to PoK, sparked a row, with the actor accusing the civic body of targeting her for her comments.