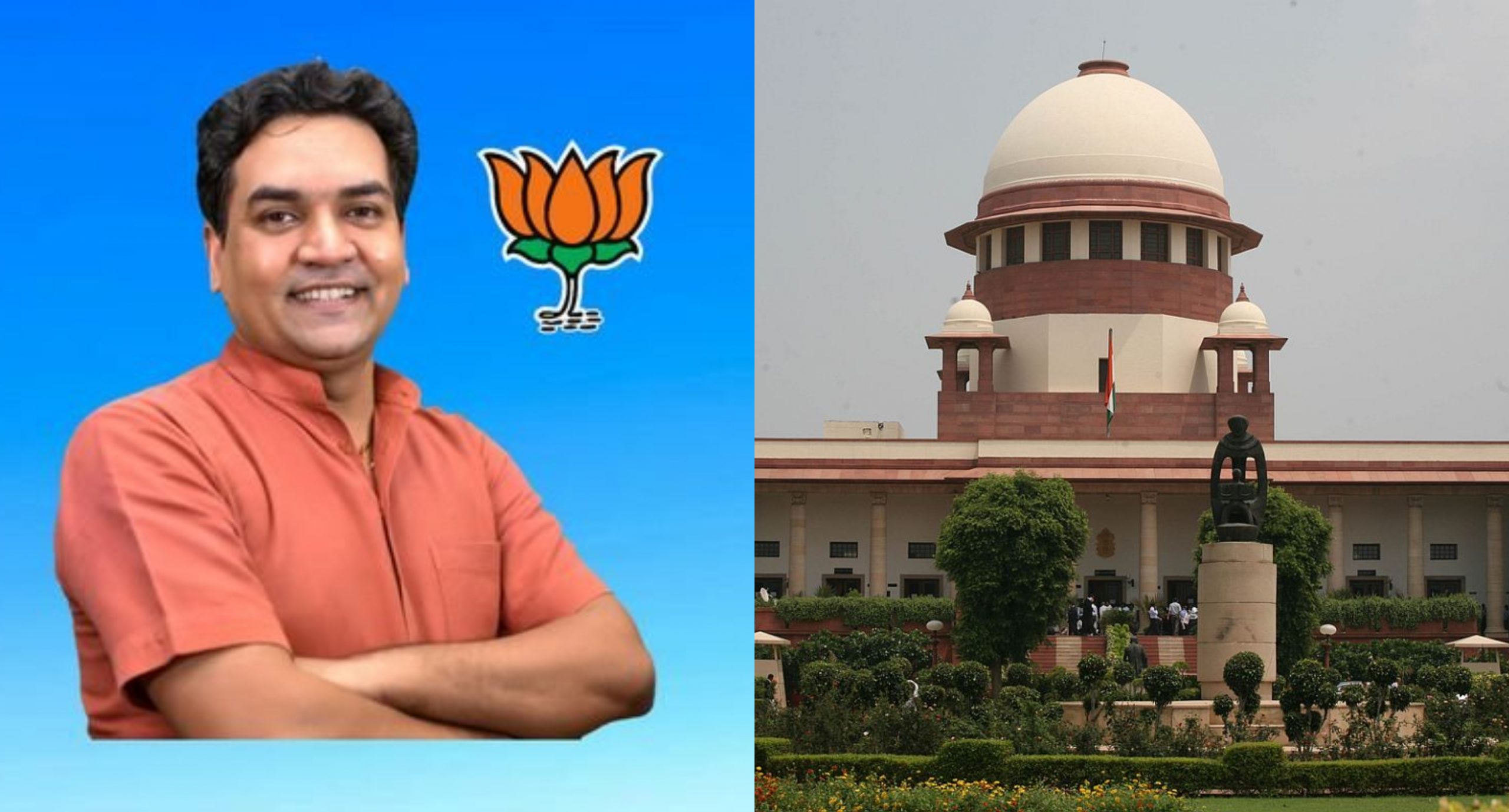 A public interest litigation has been filed in the Supreme Court seeking the framing of guidelines to take strict action against fake complainants in criminal cases and for compensating victims of wrongful prosecutions.

The PIL was filed by Bharatiya Janata Party (BJP) leader Kapil Mishra in the backdrop of a recent case in which the Allahabad High Court found a rape convict Vishnu Tiwari innocent. Tiwari had already undergone jail for 20 years.

In his plea, Mishra has sought adequate compensation for Tiwari besides a mechanism for speedy disposal of cases pertaining to the undertrial prisoners prosecuted under Special Acts and guidelines for their cases to be decided in a time-bound manner.

“False cases led to suicides of innocents who are victims of police and prosecutorial misconduct, who lose hope and lives of their families destroyed after years of delayed trials due to the non-effective machinery which only gets aggravated by denial/reluctance of taking penal actions in a routine manner by the Courts against misconduct of investigating officers and vexatious complainants, mostly under the guise of absence of malice and defense of mistake done in good faith which leads to miscarriage of justice”, the plea read.

The plea referred to a news report published in “The Hindu” dated 19.09.2020, stating that 70% of prisoners in India were undertrials.

“Existing legal remedies are complex, arbitrary, episodic and indeterminate and hence, in the absence of any effective statutory and legal mechanisms, there is a dire need to address the miscarriage of justice by a set of specific guidelines for compensation to victims of wrongful prosecutions due to police and prosecutorial conduct,” the plea read.

Stating that there had been a spurt in false cases, the plea said, “Wrongful prosecution and incarceration of innocent persons with no effective statutory and legal mechanism available to the innocent persons to address the same, is causing a miscarriage of justice and has created a black hole in the criminal jurisprudence of our country.”