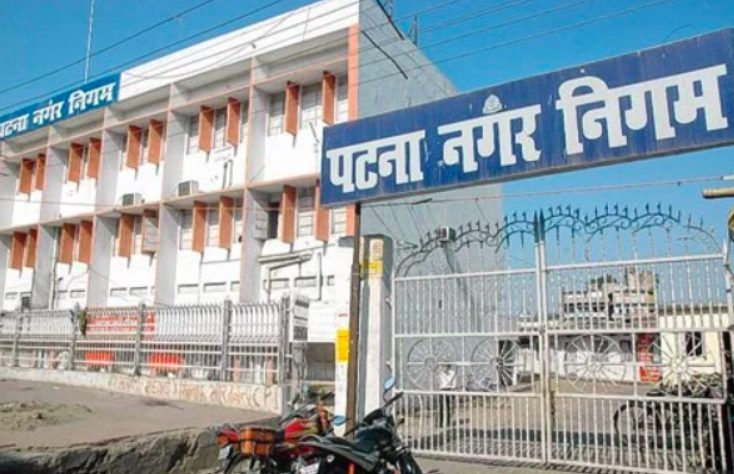 The Patna High Court on Tuesday directed thousands of sanitation workers across Bihar to end their indefinite strike and return to work. The court ,while hearing the case in connection with indefinite strike by sanitation workers that entered its eight day on September 14, also directed the state government to fulfill their demands within eight weeks and passed an order.

A division bench of Chief Justice Sanjay Karol and justice S Kumar directed the sanitation workers to end the strike and join the duty in view of the worsening situation of cleaning.

With the court directive, heaps of stinking garbage piled up on roads and in residential areas of cities are likely to be cleaned and removed soon.

Till Tuesday morning, ignoring the warnings of the authorities, the 30,000 Group D sanitation workers had decided to continue the strike unless their 12 demands, including equal pay for equal work, regularisation of jobs and an end to outsourcing, were fulfilled. Earlier, talks between the officials of Urban Development Department (UDD) and leaders of striking sanitation workers had failed.

Frustrated and angry with the state government’s ‘apathy’ for years, the workers allegedly threw heaps of garbage and animal carcasses at different places in Patna.

The indefinite strike was called by Bihar Local Bodies Karamchari Sanyukt Sangharsh Morcha and Bihar Rajya Sthaniya Nikay Karamchari Mahasangh. Both organisations had in August warned of a strike in early September if their long-pending demands were not met.

The strike has badly affected sanitation work in 218 urban bodies.

In Patna, the impact of the sanitation workers strike was quite visible. Door-to-door waste and garbage collection in residential localities, marketplaces and offices was affected even as heaps of garbage and filth stood uncleared.

The striking workers said hundreds of them had been working for the past 10 years on daily wages hoping they would be regularised. According to them, they are the “real workers” of Swachh Bharat Abhiyan, but the government has ignored them.

PMC workers had ended an earlier indefinite strike in February after an assurance that their demands would be fulfilled. However, after the demands were not met, nearly 7,000 PMC sanitation workers, including 4,700 daily wagers and 2,300 outsourced workers, went on indefinite strike on August. The protestors ended their strike on August 13 after government assurances.

Last year, PMC sanitation workers had protested the state government’s decision to remove them instead of regularising their jobs. Group D daily wagers, including sanitation workers, went on strike twice and ended their protests following verbal assurances by top government officers. However, their demands have not been met.