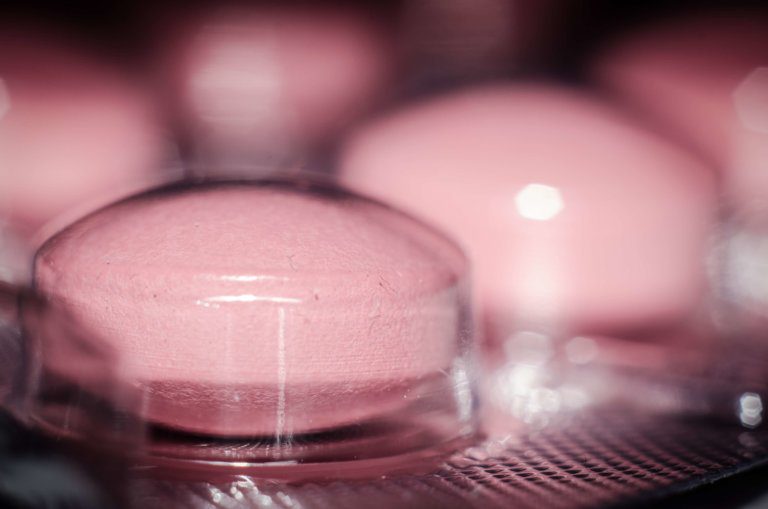 [dropcap]C[/dropcap]AMPAIGNERS for access to affordable medicines won a decisive victory when the Delhi High Court recently allowed generic Indian drug manufacturers to export patented drugs for regulatory approval in importing countries, in order to help fast-track the entrance of cheaper versions of the medicines as soon as the patent owned by a multinational pharmaceutical company has expired.

In other words, Indian companies can now export any patented drug even while the patent is in operation so long as it for the submission of information (for manufacturing approval etc.) in the country of import or in India.

A division bench of the Delhi High Court dismissed an appeal filed by Bayer Corporation that had challenged the order of a single judge, allowing the export of patented products for the development and submission of information required under any law of a country other than India under Section 107A of the Patents Act.

Section 107A of the Patents Act (also known as the Indian version of the Bolar exemption) makes certain acts, which would otherwise infringe a patentee’s right, to not be considered an infringement during the subsistence of the patent. Such acts under S 107A include use of the patented invention solely for the uses reasonably related to the development and submission of information required in India or any other country. The TRIPs Agreement also allows for such export of patented product for the development of information for submission before relevant authorities.

Pharmaceutical patents give the holder market monopoly, allowing them to fix prices at will for the length of the patent period of 20 years. In almost all cases that monopoly extends beyond the 20 year period when the application for regulatory approval by generic companies comes in much after the expiry of the patent. No drug can be marketed without regulatory approval, regardless of whether the drug is patented or not.

By removing the bar on exports, the Delhi High Court has allowed Indian pharmaceutical companies to carry out tests and get the necessary regulatory approval in other countries so that the lag between the patent expiry and the sale of the cheaper version of the drug is removed.

The dispute over whether the export to another country is allowed under Section 107A while a patent is operating, arose in 2014, with a writ petition filed by Bayer Corporation before the Delhi High Court, seeking an injunction against the Indian generic company, NATCO Pharma claiming that NATCO’s export of Bayer’s patented drug Sorafenib Tosylate, for the submission of information to the Chinese Drug Regulatory Authorities infringed its patent rights and the terms of compulsory license granted to NATCO. The petition also sought the seizure of all NATCO’s export consignments.

Bayer was granted a patent over Sorafenib Tosylate (marketed as Nexavar) – a crucial drug for kidney and liver cancer, in 2008. Sold at an exorbitant Rs 284,000 per patient per month, Bayer’s Nexavar was unaffordable to most patients in India. Consequently, the Patent Controller granted the first ever compulsory license in India to NATCO to market a more affordable generic version of Nexavar (marketed under the name “Sorafenat”) at around Rs 8,800 per person per year.

Independently of the compulsory license, NATCO was exporting the Active Pharmaceutical Ingredient (API) of Sorafenib Tosylate to China in order to facilitate bioequivalence and bioavailability studies for regulatory approval by the Chinese Authorities. Bayer filed a writ challenging such export. If the studies thus conducted were approved in China, the generic version of Nexavar could be put into the market as soon as the patent would expire there, ensuring quick access to an affordable version of the drug.

In May 2014, as an interim relief, the Delhi High Court had allowed NATCO to export only 15 grams of the API of Sorafenib Tosylate. In November 2014, a single judge bench allowed NATCO’s application to export one kg of Sorafenib Tosylate.  However, Bayer filed an appeal challenging the order, claiming that the export made by NATCO was for commercial purposes. The Division Bench stayed further exports till the final disposal of the writ and remanded it back to a single judge, who held that NATCO’s act of exporting the patented product for submission of data to the Chinese Drug Regulatory Authority was within the scope of Section 107A, and therefore, did not infringe Bayer’s patent.

Bayer then filed an appeal against the order of the single judge. Appearing on behalf of NATCO, Senior Advocate Anand Grover argued that the rights of the patentee under Section 48 of the Patents Act were not infringed as NATCO was not selling the API for commercial purposes but was exporting it only for development studies to generate data for submission to the Chinese authorities – an act covered under Section 107A of the Patents Act, 1970. Such act was also independent of the grant of compulsory license, he had argued.

As for the quantity of the patented product that could be exported for the development or submission of information, the court said that could be determined on a case to case basis after the analysis of the regulatory requirements. For this purpose, the exporter would need to seek a declaration from the court that the export was for research and for purposes covered by Section 107A.

While determining the applicability of Section 107A, the court would need to look into the following:

e.         particulars to establish that export is solely for research and development of information to regulatory authorities in the other country;

f.          particulars regarding the relevant regulations, covering the kind and scope of inquiry, including the quantities of the product (ie the patented product or compound, API or fine chemical needed).

Read the full text of the judgment here