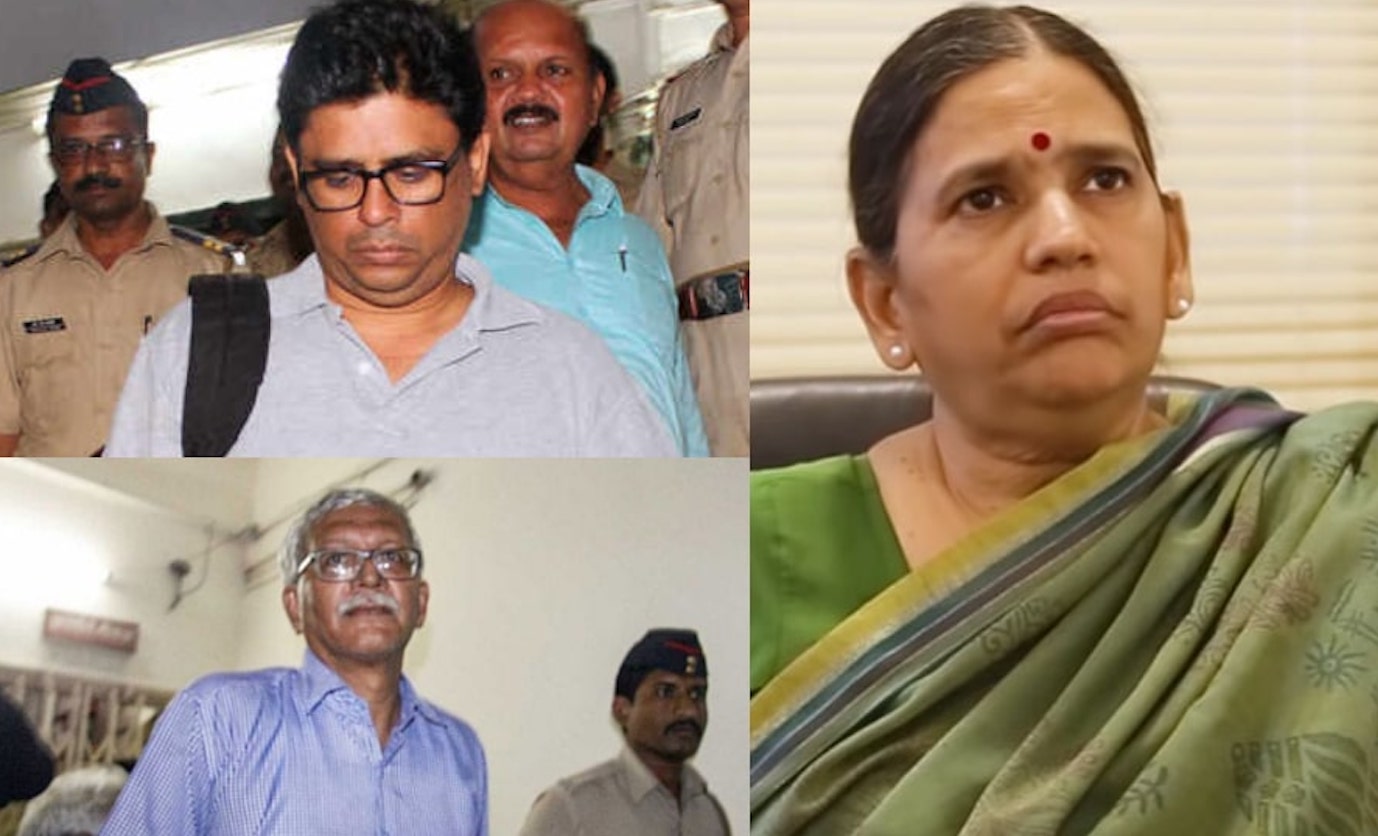 [dropcap]S[/dropcap]pecial judge K D Vadane of Pune Court has today rejected the bail applications filed by human rights activists Sudha Bharadwaj, Vernon Gonsalves and Arun Ferreria. They were arrested by the Pune police on August 28, 2018 in connection with their alleged involvement in an event namely “Elgaar Parishad” that led to the violence in Bhima Koregaon on January 2018. Pune police then booked them under Unlawful Activities (Prevention) Act, 1967 alleging that they were active members of banned organisation CPI (Maoist).

Earlier the Supreme Court had extended their house arrest by four weeks, deadline thereof has come to an end today.